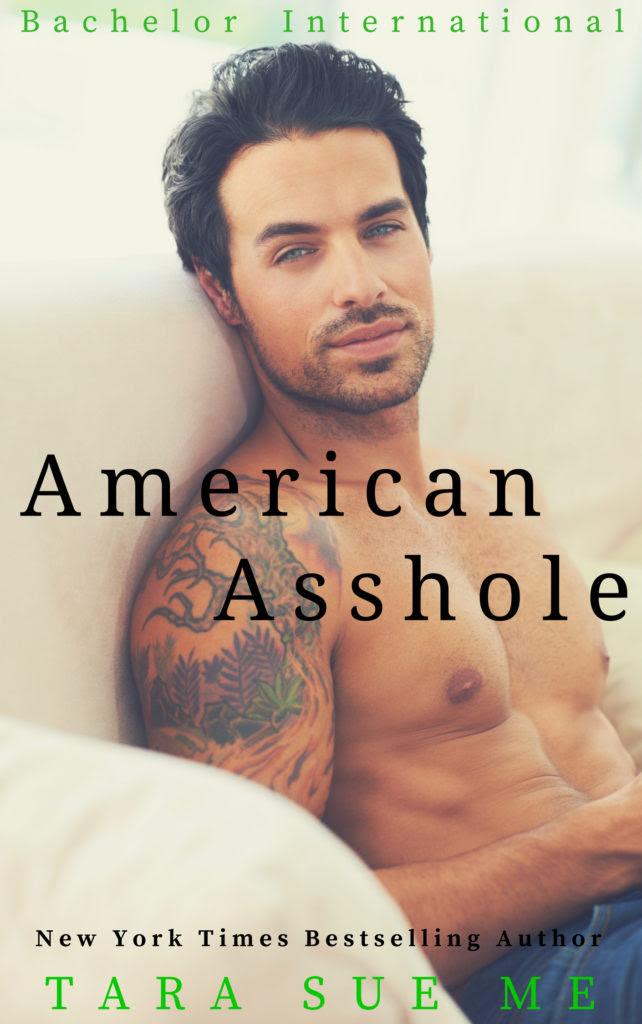 He’s a self-proclaimed bastard with a double helping of lying asshole.

Mia Matthews never thought much of big shot matchmaker Tenor Butler, but when she finds out he loaned her late business partner a quarter of a million dollars and no one told her, there aren’t enough four-letter words to describe him. She’d like nothing more than to pretend Tenor doesn’t exist, but she owes him all that money, not to mention he’s hot as hell.

Tenor doesn’t see why it’s his fault Mia didn’t know about the loan. In fact, he thinks he’s being very magnanimous when he offers to forgive the loan if Mia closes her own matchmaking business and works for him for five years. But as he gets closer to Mia, he realizes two things: 1) he doesn’t want her as an employee and 2) she hates his guts.

When an old flame threatens them both, Mia and Tenor find themselves working together and are unable to ignore their mutual attraction. But it might be too late for these two romance experts to create their own love story.

This is a standalone romance. No cliffhanger. 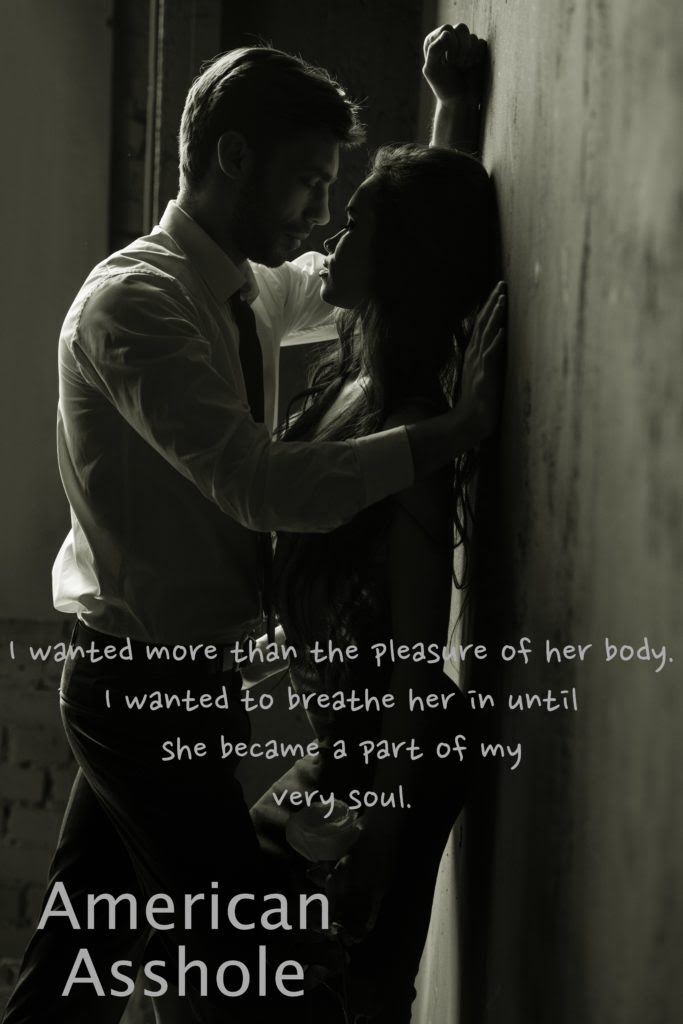 I didn’t stop by to see Mia until near the end of her first day in the office. It was a dick move on my part and I knew it, but all day I kept thinking about how well we were getting along until she signed the employment contract. I couldn’t get the thought out of my head that hiring her had been a bad decision.  I was too attracted to her and since I couldn’t do anything about it, avoidance seemed the best way to go.
My opinion on hiring her didn’t change very much seeing her sitting in an office that I owned. Yes, I decided. I’d fucked up and fucked up bad. Her back was to the door because she wasn’t sitting at her desk, but standing and facing a back wall. After a second or two, I realized that she was hanging pictures.
“Do you need help?” I asked, coming through the door.
Unfortunately, I startled her and she somehow managed to hit her finger with the hammer instead of the nail.
“Ow! Shit!” She shook her hand while glaring at me, and then she stuck her thumb in her mouth. “What?” She asked around her thumb.
Good lord, the sight of her thumb in her mouth and every thought in my head left until the only things I could think about were her mouth, my dick, and introducing the two of them. “I stopped by to see how you were doing, saw you and asked if you needed help.”
She pulled her thumb out of her mouth with a pop. Fucking hell.  “As you can see,” she said with a wave of her hand. Everything about her was cold, even her voice was frosty. “I managed to hang three others without your help and was doing perfectly fine with the fourth until you came by.”
It had been wrong of me to not stop by earlier in the day to see and speak with her. Whatever camaraderie  we had managed to achieve the day before, I’d shot straight to hell in less than twenty hours.
In some hard-to-imagine universe, I supposed it could be seen as a good thing. From the expression on her face, I couldn’t see her ever agreeing to dinner again. Flirting looked just about as improbable.
And yet…
I still felt the same. Whatever her feelings for me were, they had not changed mine for her. I wanted her. “I should have been by earlier and helped you with the other three,” I said.
“What?” She still held a hammer in her hand, I noted with a bit of unease. “Why would it ever occur to you to stop by and help me hang pictures? How could that thought cross your mind when you couldn’t even stop by my office to say good morning, so glad to have you here, or screw you, on the way to your own office?  Which, I might add, is no more than ten steps from here.”
A quick glance at her desk showed Sara had given her our policy books to read. But yes, not stopping by earlier was clearly a mistake. That, at least, was now perfectly clear. It hit me at that moment, I could lie and make up a story about having a meeting. No doubt, she’d see straight through that since I’d already used it once before. Or, option two, I could tell her the truth.
But as I stood there looking at her, I couldn’t see her taking it well that I had feelings for her and that I was questioning my decision to bring her onboard. So, I went with option three, landing somewhere between options one and two.
“I agree I should have made it a point to stop by sooner.  In fact, I’d planned to do that very thing. But as I walked into the building today, I also knew it’d be your first day working for someone else. I wasn’t sure you wanted to see me.” It wasn’t a complete lie. I had thought that as I entered the building, but it hadn’t been the deciding factor for me.
Regardless of that fact, her expression had lost some if its ire and she watched me with slightly less anger. Heavy emphasis on the slightly.
She placed the hammer on her desk. “What exactly are you saying?”
“Please forgive me for being completely clueless. I’d say it wouldn’t happen again, but I’m sure it will and I don’t want to lie.”
More of her anger fell away. “Okay,” she said. “You’re forgiven. But only this once. Don’t take this as precedence.” 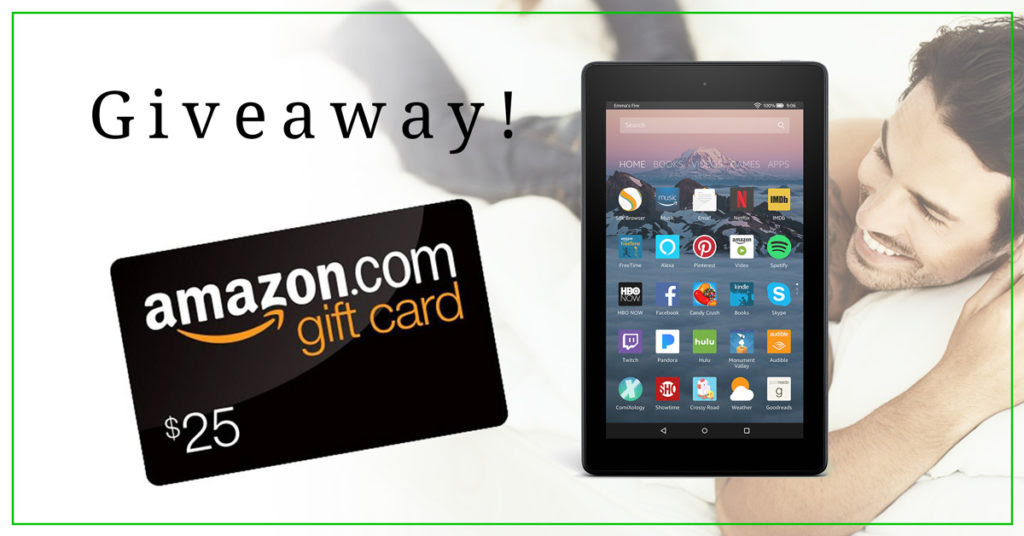 About Tara Sue Me 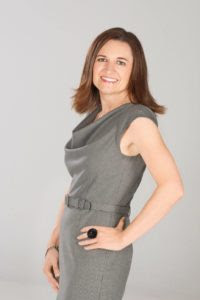 Tara Sue Me wrote her first novel at the age of twelve. It would be twenty years before she picked up her pen to write the second.


After completing several clean romances, she decided to try her hand at something spicier and started The Submissive. What began as a writing exercise quickly took on a life of its own. An avid reader of all types of fiction, she soon discovered she enjoyed writing a variety as well.

Tara lives in the Southeastern United States with her family, two dogs, and a cat.