Today we are sharing some teasers for #1 MUSE by T. Gephart! This is a contemporary romance, a standalone title that you won't want to miss! This novel is part of T. Gephart's #1 Series, and #1 MUSE releases on October 4th. Pre-order links can be found below.

Sign up for T. Gephart's Newsletter for exclusive news about the book. 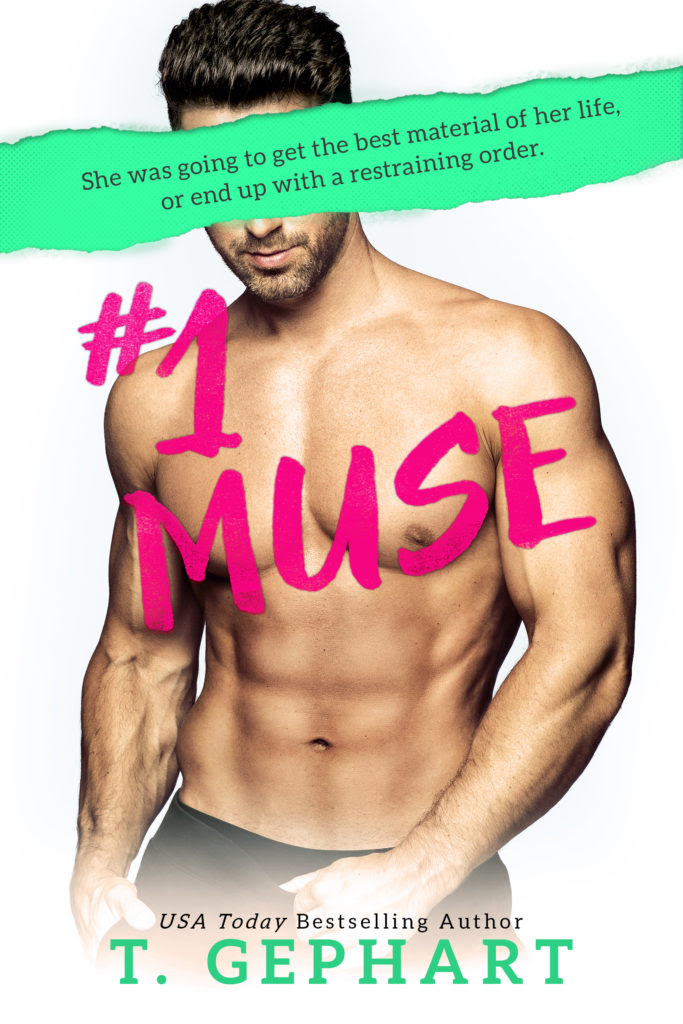 Landing a writing gig in Hollywood was just as difficult as becoming an actor, and something Claire Becker had learned the hard way.

Sure, she didn’t have to conform to ridiculous beauty standards and give up her love for raw cookie dough, but the sting of rejection burned all the same. The only things that kept her sane were her two amazing roommates and her guilty pleasure—writing fan-fiction.

Getting lost in her own world, she’d forget that she had yet to land her dream job, and instead spent time with her dream man—Nick Larsson. Well, at least in the literary sense. Too bad he wasn’t aware or an active participant—her fictional love life, outstanding.

Tall, good-looking and sexy beyond comprehension, Nick Larsson not only had a famous last name—and four equally smoldering brothers—but was talented beyond belief. A star on the rise with a critically acclaimed series, his body and face were what fantasy scripts—and dreams—were made of. Made for some pretty steamy writing opportunities too.

And yes, it was probably “wrong” for Claire to objectify him, but it wasn’t like anyone knew about it. Just her, and her two amazing, supportive roommates.


Or at least they were amazing and supportive, and bound to be missed after Claire killed them.


In a moment of unexplained insanity, one of them —or both, each as bad as the other—sent her latest installments to the man himself.


All Claire needed to do was sneak into his apartment and retrieve the misappropriated story before Nick, or anyone else, read it and mistook her for a creepy stalker. Although, breaking and entering probably wouldn’t convince anyone to the contrary either.


Claire was going to get the best material of her life, or end up with a restraining order. Either way, the story was getting a hell of lot more interesting. 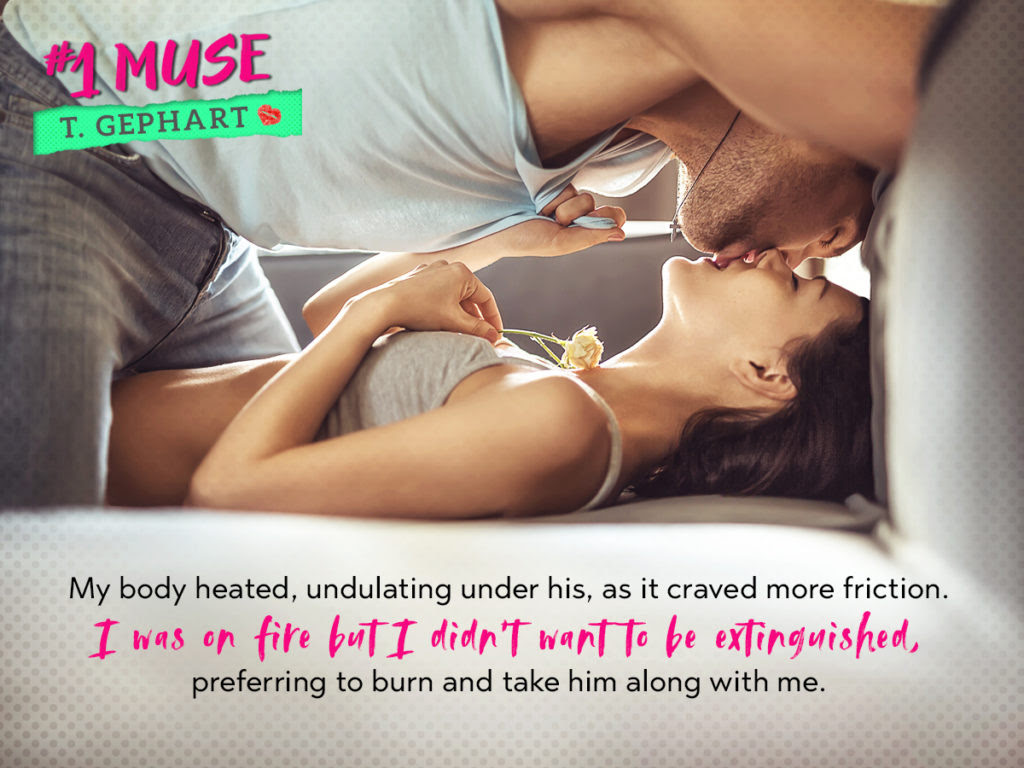 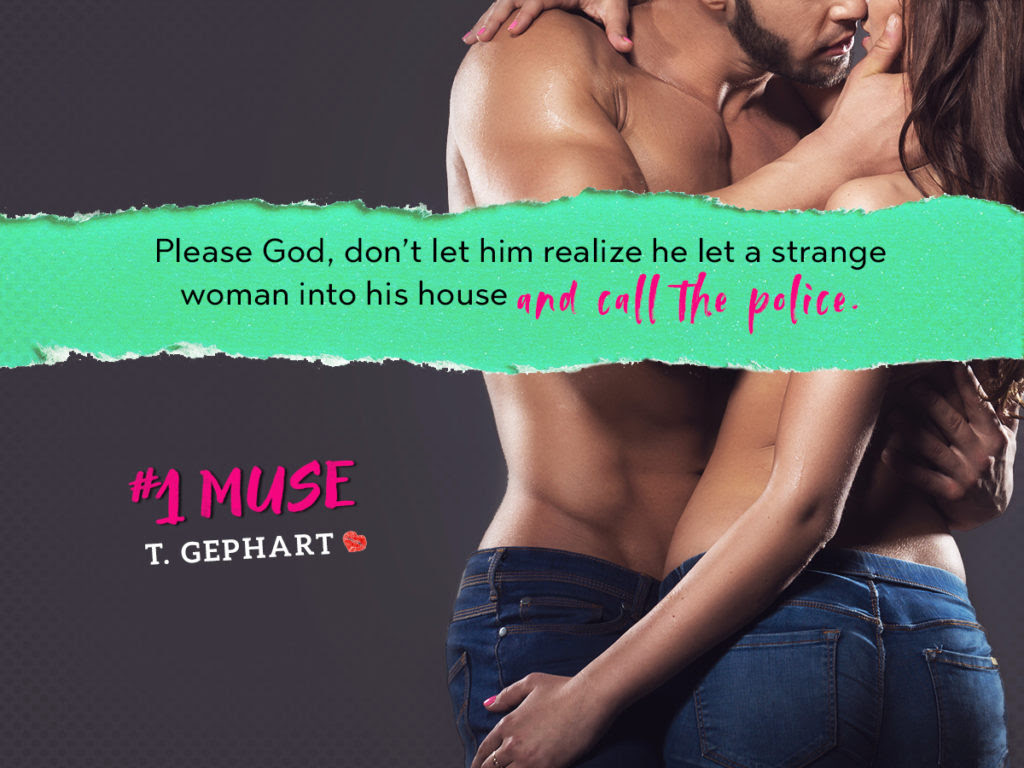 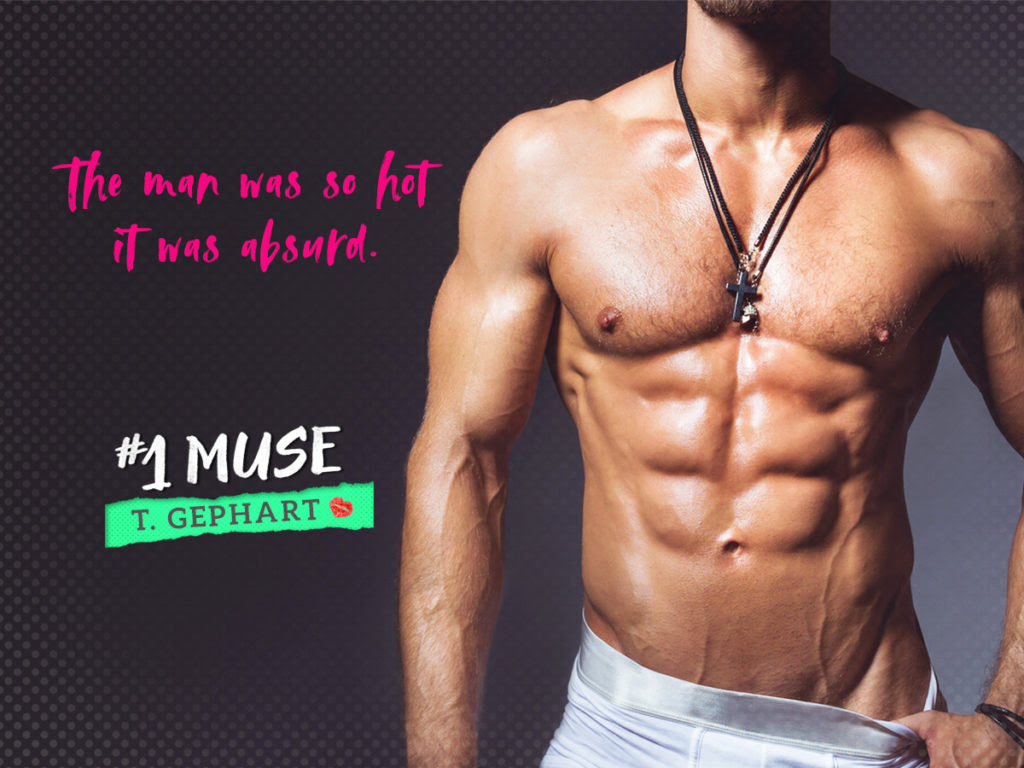 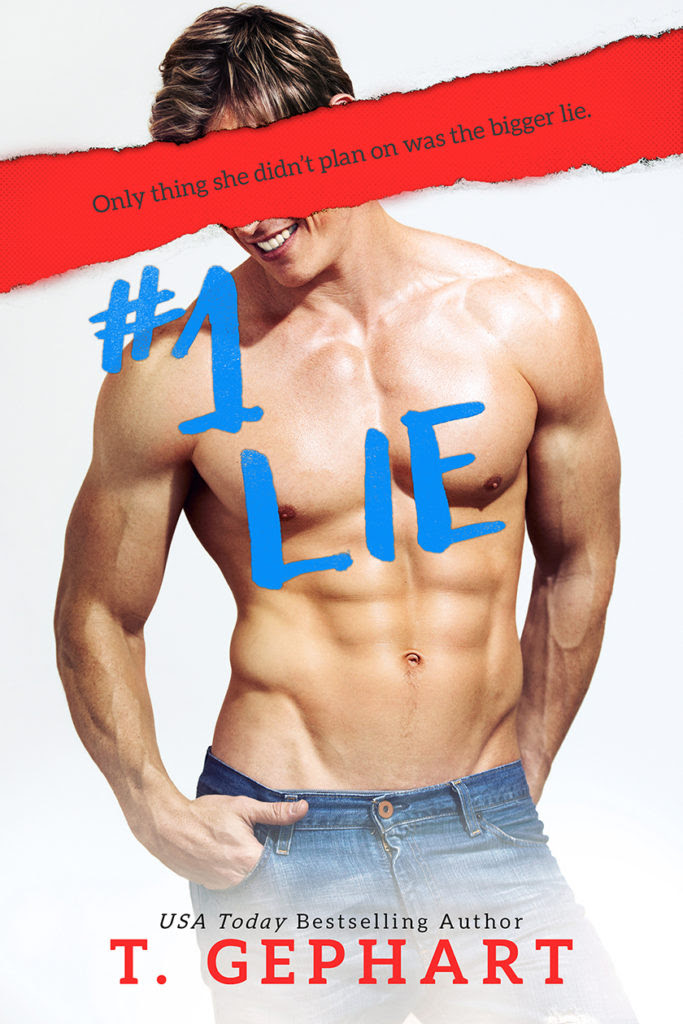 
With an approach to life that is somewhat unconventional, she prefers to fly by the seat of her pants rather than adhere to some rigid roadmap. Her lack of "plan" has resulted in a rather interesting and eclectic resume, which reads more like the fiction she writes than an actual employment history. She'd tell you all about it, but the statute of limitations hasn't expired yet. But all those crazy twists and turns have led her to a career she loves—writing romantic comedy.