Today we have the blog tour of THE JACK by MK Harkins! Check out the tour and be sure to grab your copy today! 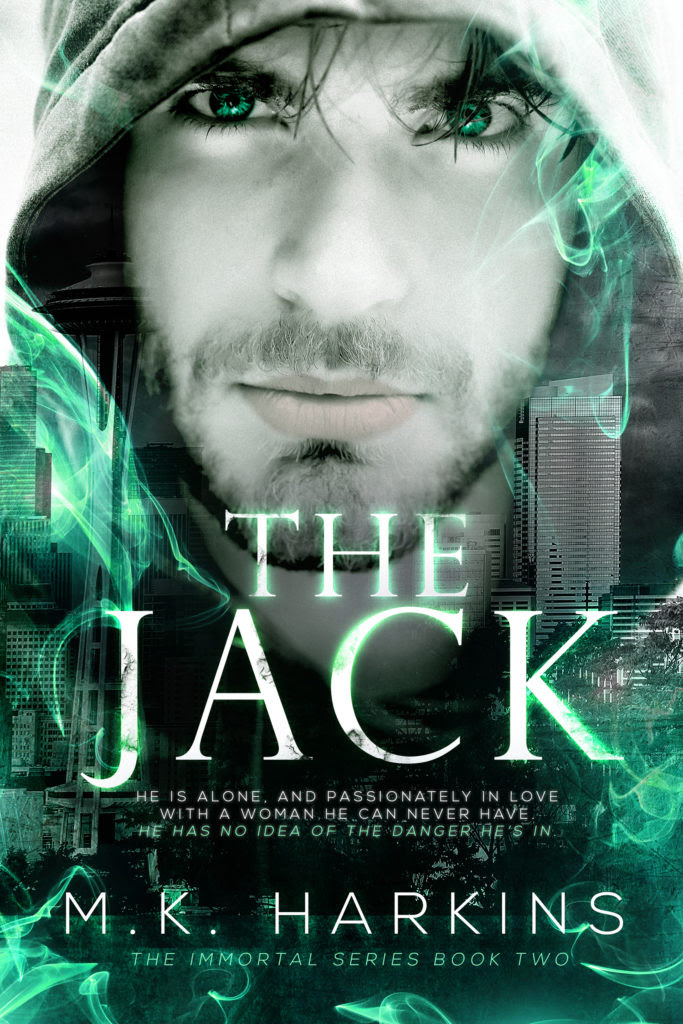 What matters more to Archer: saving the woman he loves but can never have, protecting humanity, or avoiding a prison sentence that would stretch for eternity?

Archer is a half breed, caught between two opposing heritages - the Jacks, a bloodthirsty race who kills for sport, and the Readers, a docile race trying to save humankind. Two years ago, he betrayed the Readers, though, in a last-minute change of heart, saved them from ultimate destruction. But now he’s all alone, wallowing in unrequited love.

Sadie is an Immortal Seer with a dangerous calling: she must hunt down and destroy the last of the vengeful Jacks. But her quirky humor and gentle spirit make her an unlikely fit for the job.

Archer is drawn to Sadie’s pure, kindhearted nature, rekindling hope he might not have to live a solitary life, but he has no idea the danger he’s in.

When fate forces the mortal enemies to work together, Sadie must determine which side Archer is on, how much of his charm is real, and if she should follow through with her directive: should she kill him or save him?

Get Your Copy Now!

My Review:
This book was soooo good. I was captivated from the first pages and stayed hooked until the end. If this series has any more books I will so be checking them out.

Archer has had a difficult life. Being raised by Readers for most of his life he had everything. Good friends and a happy life. Outside of his father hating him he had everything he ever wanted. Then he found out he was half-Jack and has spent the last two years alone after betraying his family. When a girl comes up to him and tells him to save his friends-he does. Now he's working with them again to find the remaining Jack's and the Seer who warned him about the danger his friends were facing. He doesn't expect to ever like someone again. Until Sadie.

Sadie has spent a very long time alone. As the last remaining Seer, she tries not to get close to too many people. One last prophecy told by her people was that she would kill the last Jack. She's been watching Archer for two years, hoping beyond everything that he isn't the last Jack. When she saves his friends lives they are thrown together to fight off the coming war.

I so enjoyed this story. Sadie and Archer were so cute together. Sadie after being alone so long is a bit awkward and totally clumsy. Archer is grumpy and has been hurt and betrayed by everyone he's ever loved. They were the perfect combination. I enjoyed all the scenes with them together.

Seriously enjoyed this book. The storyline was original. The characters were fun, and the writing was fantastic. Can't wait to read more about this world. 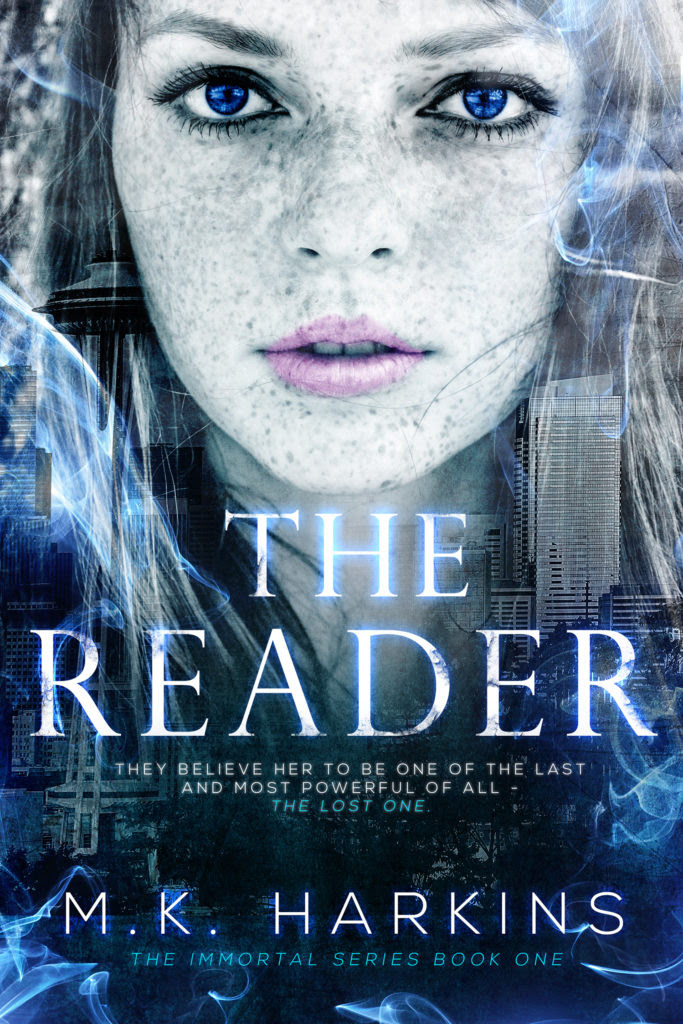 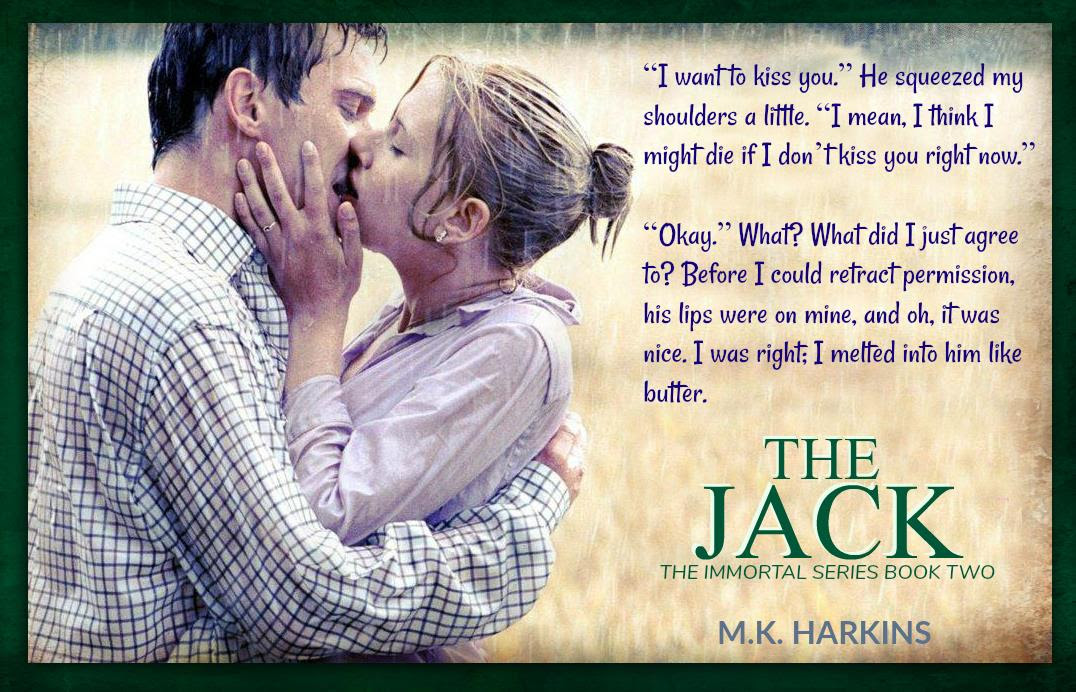 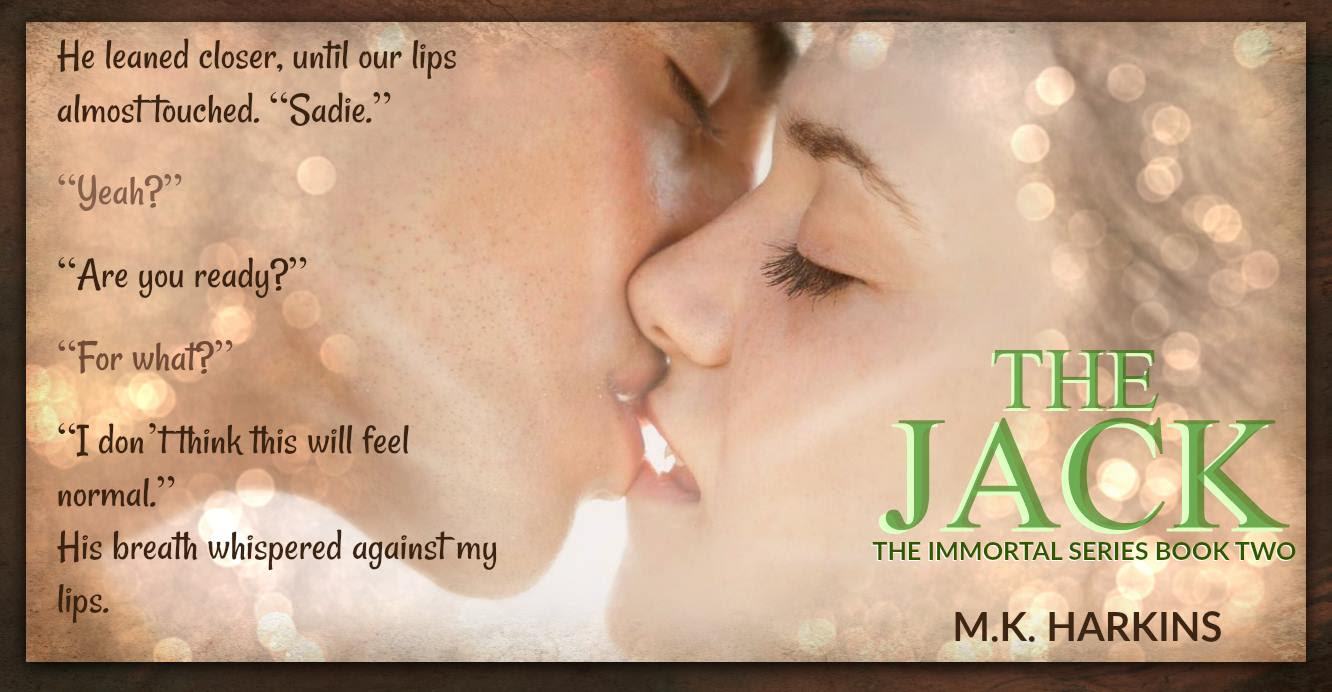 MK has always been a voracious reader. After hitting a dry spell of reading material, she decided to write the kind of book she'd like to read. This resulted in the creation of her debut novel, Intentional. (Award for Best Sweet Romance - eFestival of Words- August 2014)

Unintentional, the second book in the series, is based on the life of one of the characters in Intentional (Cade - an engineer/rock star). Unintentional was written as a stand-alone book.

Breaking Braydon, another stand-alone book, is now available on Amazon.

MK is currently working on a paranormal romance - The Reader. Due out 2016.

When she's not writing novels, she likes to spend her free time traveling the world, splashing in mud puddles (She lives in Seattle, what can she say?), watching movies and reading (!) 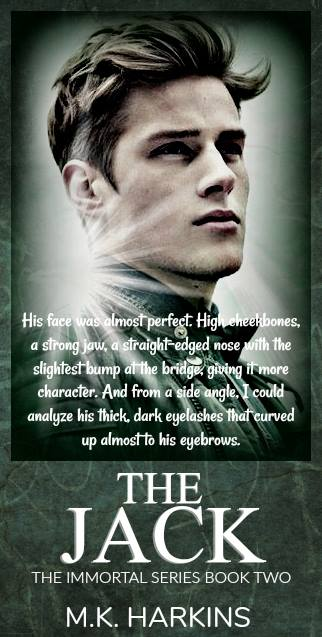