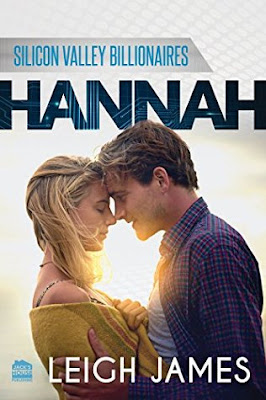 BLURB:
Before She Can Put the Past Away...There’s Hell to Pay.
Hannah Taylor—the bright, bubbly publicity director of Silicon Valley’s celebrated startup Paragon Laboratories—was kidnapped and beaten. Her bodyguard-boyfriend, Wesley Eden, was shot right in front of her. The responsible party? None other than Chinese mogul Li Na Zhao, who’ll stop at nothing to steal Paragon’s blockbuster biotechnology from Hannah’s CEO sister Lauren.
Now, Wesley and Hannah are back home and on the mend. Their relationship is tested as Wesley struggles to recover, and Hannah, fueled by the injustice of Li Na’s actions, is out for retribution while refusing to acknowledge the PTSD she’s grappling with from her kidnapping. Convinced that Hannah is hiding the truth about her captivity, Wes is determined to find out what really happened while Li Na had Hannah.
Out to protect her loved ones, Hannah is hell-bent on finally taking Li Na down, especially after she discovers that Paragon isn’t the only Silicon Valley company in Li Na’s crosshairs. Naturally, the ethically challenged Chinese CEO likes her position on top and refuses to give up without a fight...
But Li Na hasn’t grappled with Hannah Taylor when she’s bent on revenge. 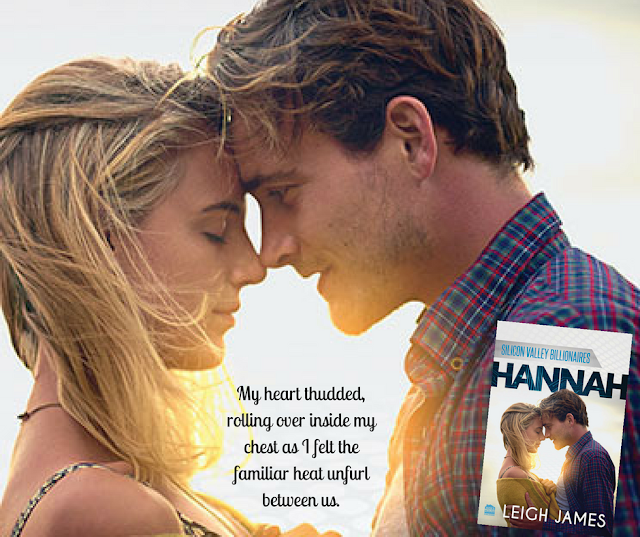 Leigh James is an author of contemporary romance and romantic suspense. She is a vocal lover of strapping alpha males in movies, books and real life, which makes her three kids roll their eyes and makes her husband feel appreciated.

When she's not writing, you can usually find her reading or watching Outlander, Game of Thrones, and Vikings (see penchant for alpha males, above). She has a degree in journalism from the University of New Hampshire, which is good for deadlines and word counts, and a law degree from Suffolk University with a Concentration in High Technology Law, which is helpful when writing about sexy tech billionaires with legal woes.