Forever Valentine PR and More is proud to present the release blitz for Silver (Book #2 of the Dangerous Games Series) by Adele Huxley! 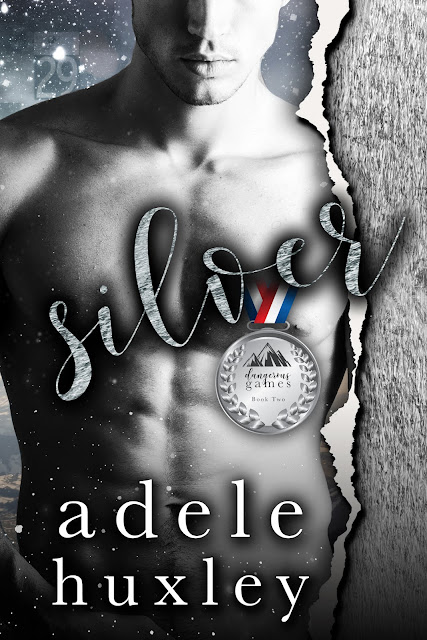 The steeper the slopes, the higher the stakes.

I don’t want a lot out of life, but what I do want is simple. A successful alpine racing career, great friends, and an amazing, loyal husband. My gut tells me it’s all within reach, especially now I’ve met a certain someone. Rhett Keane. Okay, so he’s quiet… and a little negative, but a deep instinct tells me he’s “The One.” Spending time together up at the Lodge, tucked away in a romantic mountain setting… perfection!

But just when I thought Elle and Ethan had tied up all those crazy threads down in the Village, weird stuff starts happening to us. Maybe I’m being paranoid, but I even feel like I’m being followed…

I’m perfectly happy on my own. I tried the whole relationship thing and the wounds have only just healed. At first, I wasn’t sure why Rebel Berg was spending so much time with me. It’s not like I’m some kind of charity case. I swear… I’m fine alone. But when I finally open my heart, I realize how much better I am with her.

As much as I wanted to avoid all the drama from the Village, it seems to have followed us here. After a couple scary close-calls, I’m convinced. A group or person has targeted the Unity Games. My only priority now is to keep Rebel safe, and if that means leaving, so be it. I hope we don’t run out of time before we can make it off this mountain… 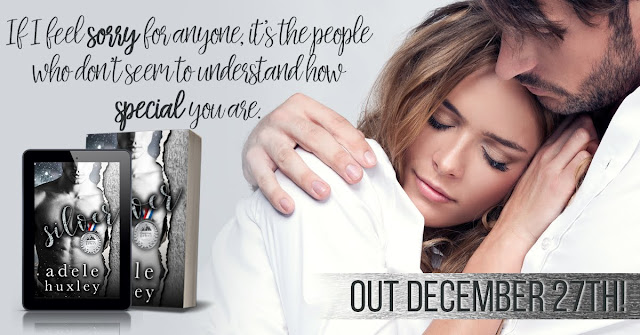 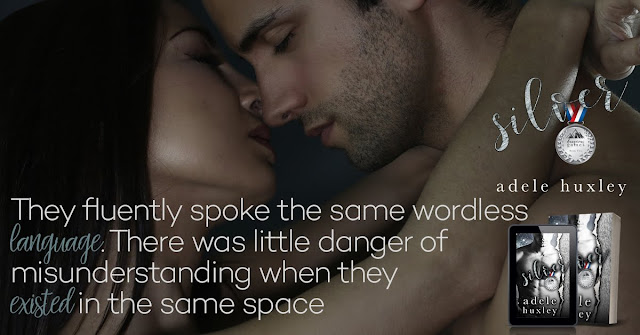 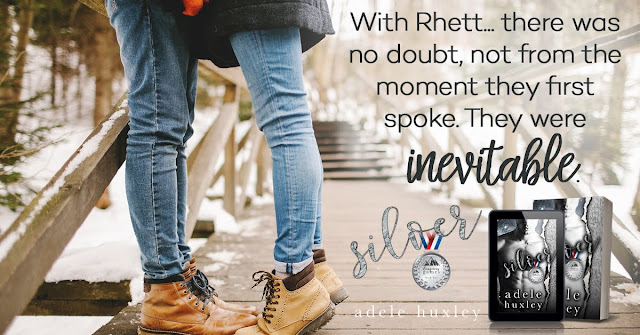 About the Author
Adele Huxley writes romantic suspense, thrillers, and lots of other things that make your heart race. With a BA in creative writing, Adele has been writing her entire life. She loves to travel, has lived in several countries and states, and splits her time between the US and the UK. 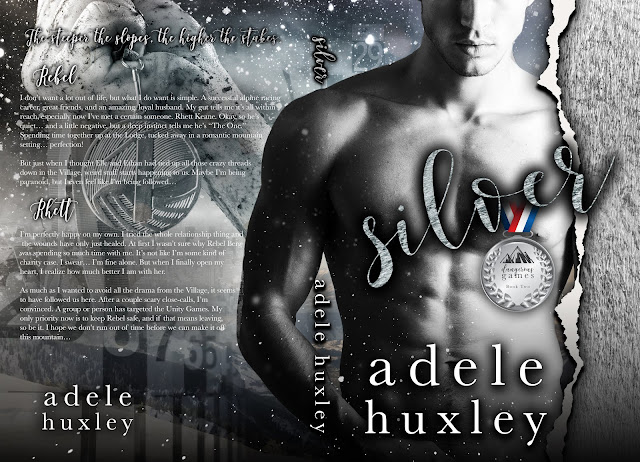