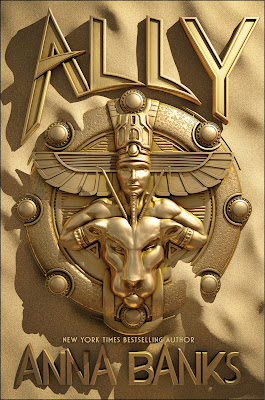 Princess Sepora of Serubel and King Tarik of Theoria have formed an uneasy truce between their kingdoms since the deadly plague began to rip through Theoria. Since their feelings for each other are entangled in politics and power, they must use their own trusted resources to find common ground.
But when traitors with powerful allies arise from unexpected places, Tarik and Sepora face challenges that will change both of their kingdoms forever. Will they learn whom to trust—including each other—in time to save their kingdoms, their relationship and even their lives? 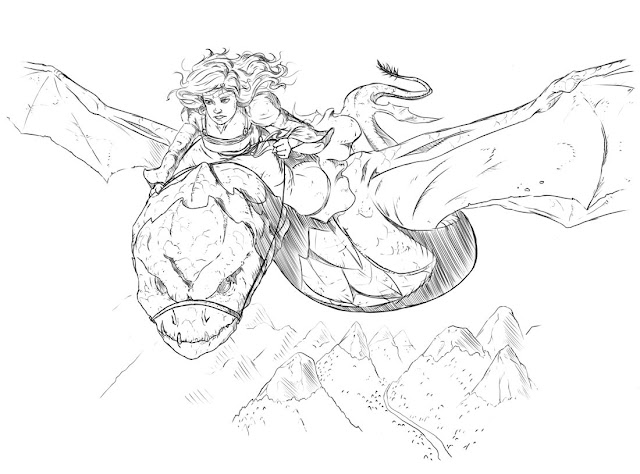 Reese's Review:
Holy smokes I freaking loved this book. Ally picked up pretty close to where Nemesis leave off. If you aren't familiar with this series let me give you a few clues on what's been happening. Princess Sepora of Serubel one of our main characters ran away from home to escape her father's control. He was abusing the gift she had and so her mother helped her escape. She ends up in Theoria where she meets the new king Tarik. They form a kind of relationship and start falling in love when Tarik has to marry another woman she Sepora decides to leave Theoria only to be kidnapped by her father and then forced into a new marriage agreement with Tarik.

Now Ally Sepora and Tarik are at odds with one another. Sepora doesn't like thinking she's second best and Tarik can't trust Sepora because she's lied so many times. It's a complicated mess.

Outside of their relationship, the disease is still taking over Theoria and Sepora and Tarik don't know who to trust. People are trying to kidnap them, start wars, and kill them. Like I said it's a mess.

Ally is a story full of amazing characters, an amazing story that's so new and fresh. I couldn't put this story down. I enjoyed how realistic the characters were, I enjoyed the supernatural elements that made this story all the more beautiful and out of this world. When I saw Anna Banks was writing a new story I knew I had to get my hands on this series. I couldn't be happier with this story and if this is the final book, which it felt like, it ended beautifully. 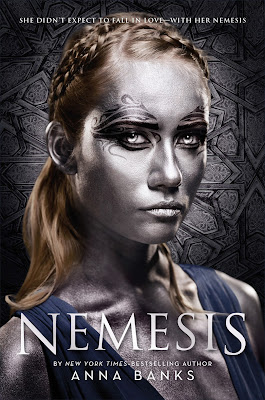 The princess didn't expect to fall in love--with her nemesis.Princess Sepora of Serubel is the last Forger in all the five kingdoms. The spectorium she creates provides energy for all, but now her father has found a way to weaponize it, and his intentions to incite war force her to flee from his grasp. She escapes across enemy lines into the kingdom of Theoria, but her plans to hide are thwarted when she is captured and placed in the young king's servitude.Tarik has just taken over rulership of Theoria, and must now face a new plague sweeping through his kingdom and killing his citizens. The last thing he needs is a troublesome servant vying for his attention. But mistress Sepora will not be ignored. When the two finally meet face-to-face, they form an unlikely bond that complicates life in ways neither of them could have imagined.Sepora's gift could save Tarik's kingdom from the Quiet Plague. But should she trust her growing feelings for her nemesis, or should she hide her gifts at all costs?

12 winners will receive a complete set of the exclusive pieces of art created for the series by David North (the images revealed during each tour stop), US Only. 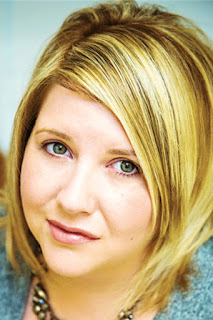 
Repped by rockstar Lucy Carson of the Friedrich Agency.


I live with my husband and daughter in the Florida Panhandle. I have a southern accent compared to New Yorkers, and I enjoy food cooked with real fat. I can’t walk in high heels, but I’m very good at holding still in them. If you put chocolate in front of me, you must not have wanted it in the first place.


Shatter Me, Cinder, Linger, Shiver, Forever, Pushing the Limits, Unravel Me,Shadow and Bone, Enclave, Divergent, Candor, Graceling, Fire, The Hunger Games Trilogy, The Host, Most of James Patterson, and Janet Evanovich makes me laugh through my nose in an unfeminine sort of way.