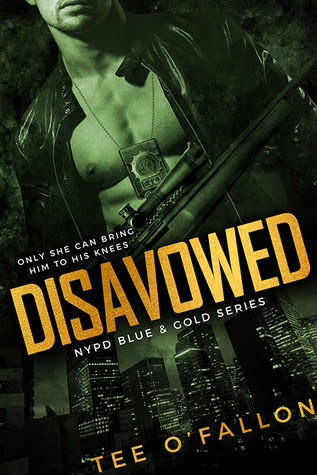 NYPD Detective Dom Carew can’t forget the violent way his lover was killed in Afghanistan fifteen years ago. The pain and trauma of her death still haunt him, and since then he hasn’t let a woman under his skin. Until one incredible, hot and steamy night with stunning and sassy Daisy Fowler.


Sexy, gorgeous, and hunky doesn’t begin to describe Dom Carew, but Daisy’s been burned by Dom before. A year ago, he bolted from her bed in the middle of the night without so much as a gee you were great in the sack, babe. Never laying eyes on his handsome face again is the plan. If only their paths didn’t keep crossing. If only she didn’t still find him irresistible as sin.


Seeing Daisy again sets Dom’s blood on fire, but he’s about to embark on the most dangerous undercover op of his life—infiltrate the Pyramid, an international organization of assassins. Love has no place in his heart or his world, but when the dangers of his job threaten Daisy, he’ll destroy anyone in his path to protect her. 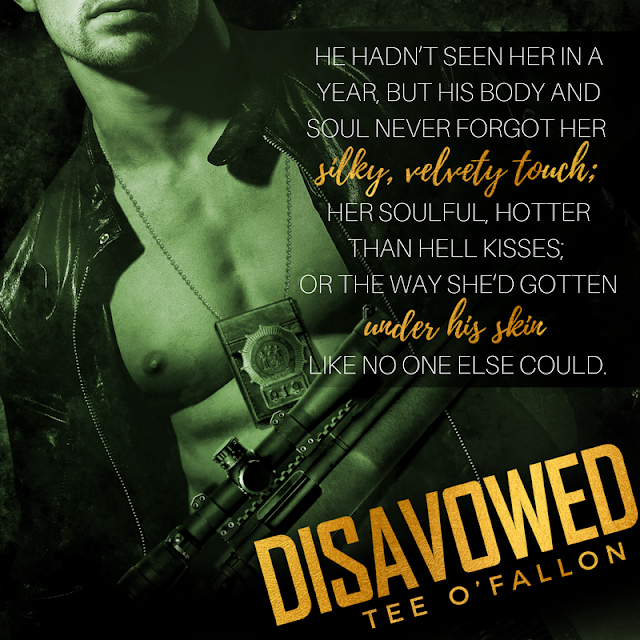 Excerpt:
Before she could evade his embrace, he clasped one of her hands and she had no choice but to put her other hand on his shoulder to keep from falling on her ass again. When he gazed down at her and his lips twisted into a cocky grin that irritated the hell out of her, she stomped her heel on his foot and was rewarded with a muted curse.


“I am a good girl.” She smiled up at him sweetly, delighting in the way he was grimacing. Nothing like a three-inch heel to put a guy in his place. “I just don’t want you to harbor any misguided notions that I might actually enjoy dancing with you.”


“The thought never crossed my mind.” He glared down at her for a moment, then as the band began playing Elvis’s “Can’t Help Falling in Love,” he swung her onto the dance floor.


Even with a slight limp he was an unexpectedly smooth dancer. A pang of guilt made her regret stomping on his foot. Not only was it childish but she shouldn’t have done anything to hurt him more than he already was. “Are you ever going to tell me why you’re limping?”


“Relax, Ms. Fowler.” He nuzzled her cheek with his chin. “Try pulling in your claws long enough to enjoy the dance.”


She let out an exasperated breath. “Fine.”


“Good girl.” Dom chuckled in her ear, eliciting unwanted shivers down her neck and back.


Squeezing her eyes shut, she vowed not to let him get to her. If only this song didn’t seem as if it went on forever.


If only I didn’t feel every inch of the man’s long, muscular legs against mine, or his chest against my breasts.


She tried pulling away from him, desperate to put space between their bodies, but he only held her tighter.


“The flowers are beautiful.” His blue eyes bored down into hers.


“Flattery will get you nowhere, Detective.” She was determined not to be affected by the man.


And failing at it miserably.


“Then what will?” Again he grinned, the way she imagined any gorgeous blond, blue-eyed sun god grins at unsuspecting young women just before plundering their virginity.


“Nothing,” she ground out.


“Then stop rubbing against me. Me being such a womanizing asshole, that just pushes all my buttons.” 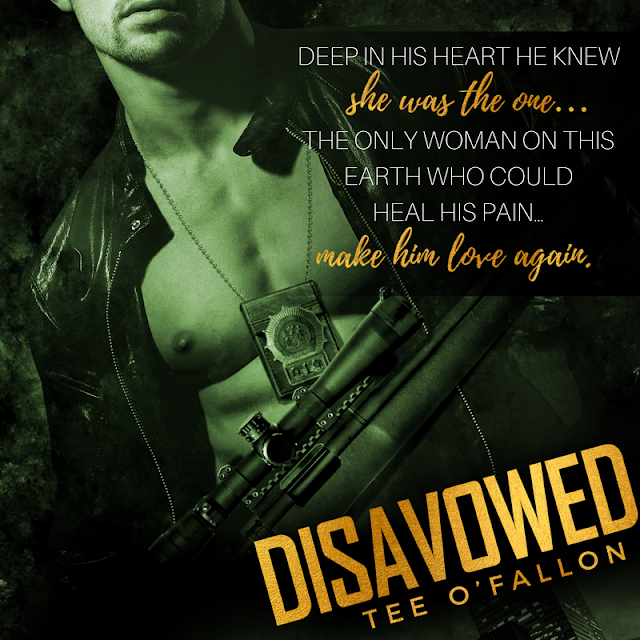 Check out the other books in the NYPD Blue & Gold series: 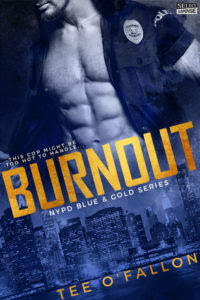 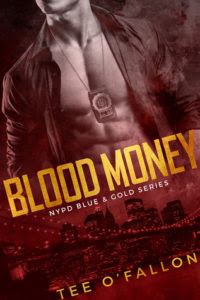 Meet the Author:
Tee O'Fallon has been a federal agent for twenty-two years, giving her hands-on experience in the field of law enforcement that she combines with her love of romantic suspense. Tee's job affords her the unique opportunity to work with the heroic and sexy men in law enforcement on a daily basis. For Tee, research is the easy part! 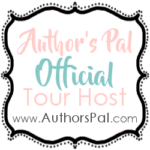