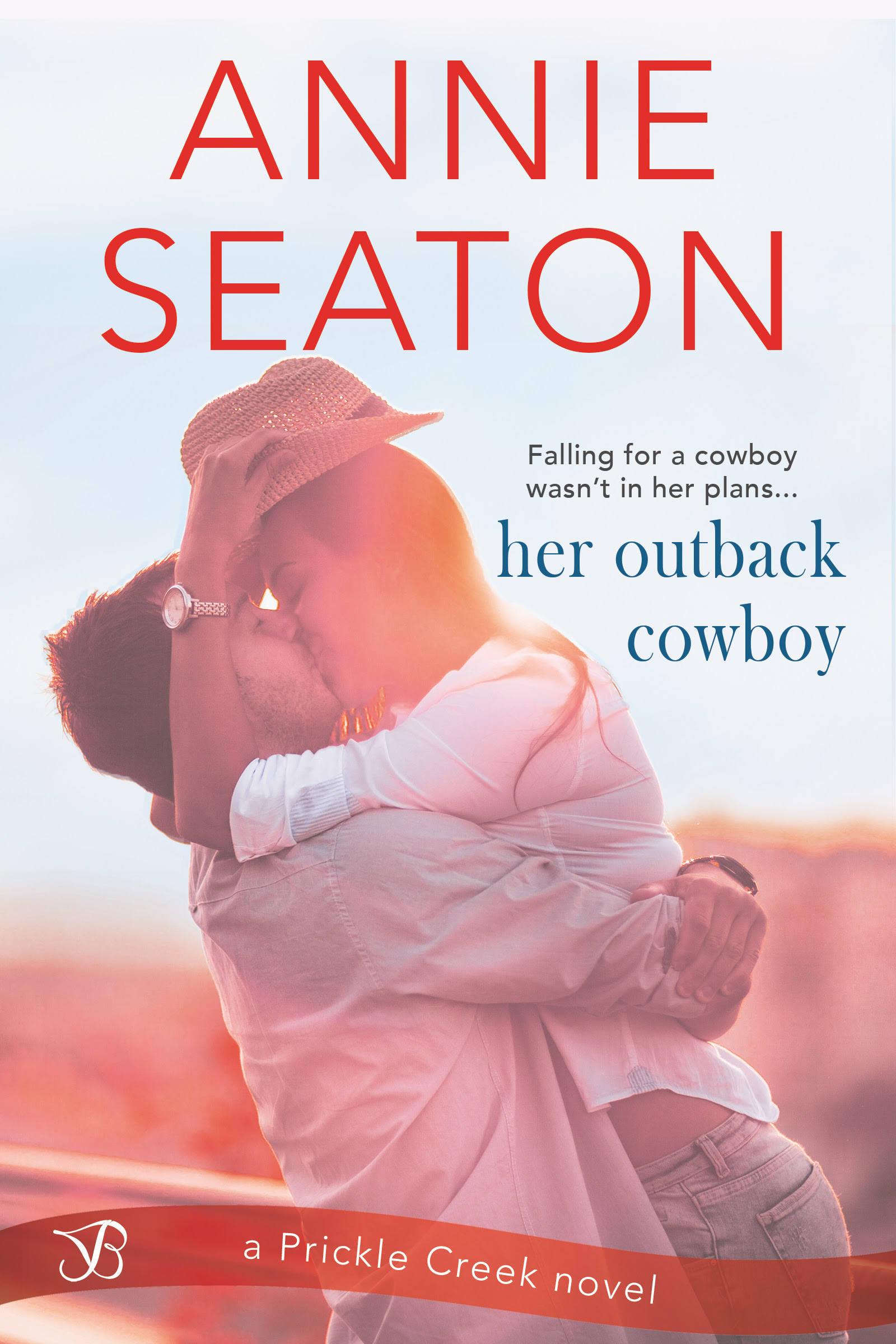 The last thing advertising art director Lucy Bellamy wants is to go home to the Outback, but duty to family calls. At least there’s one bonus—her first love, sexy cowboy neighbour, Garth Mackenzie, is there and the attraction between them is still explosive. But Lucy has no intention of getting stuck in this two-bit town and she counts down the days until she can go back to her real life.


After an engineering degree and working in the mines of Western Australia, Garth has returned to the Outback and is home to stay. His goal is to settle down, start a family, and work his beloved land with the girl he’s always loved. But if it comes to Lucy choosing between the glamour of the city or making a home with him in the Outback—he’d lose, hands down.

Excerpt:
“I’m developing a proposal for a new product campaign and I need a man.” She giggled as her words ran together in her excitement. She’d given a lot of thought to the concept this afternoon as she had worked with Gran, weighing flour, cracking eggs, and mixing scone dough.

“You need a man?” There was a trace of humour in his tone’ “Reminds me of that Shania Twain song we used to listen to.” He waggled his eyebrows at her and she played along.

“Uh Uh. You’ve got that round the wrong way. That song was ‘Man, I feel like a woman.’”

“Well, speaking of that…”

Lucy laughed and shook her head at him. ‘You haven’t changed one bit, Garth.”

‘Why should I have?” he said, with a note of seriousness in his voice. “Anyway tell me about this man you need.”

“Okay, what do I need?” She tipped her head to the side and held his gaze. For a moment the words fled, and she had to dig to remember what she wanted. “A manly man, rugged, outdoorsy, and strong.” She lifted her hands to form a frame. “If only I’d had a camera with me this afternoon, I could have taken a great shot of you. You were hot and sweaty, but you looked so”—Woops, she wouldn’t say sexy. Flirting here was fun and harmless but she didn’t want Garth to think she was willing to pick straight up where they’d left off.—“so Aussie and so hard working. A real bloke.” Her voice faltered as he stared at her, his eyes dark and intense.

“So what’s this concept you’ve had? What’s the product you need a man for?”

“Me?” Garth spluttered in his beer and his eyes widened. “And you want me to model underwear?” 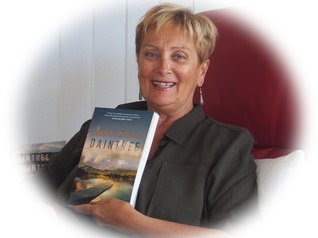 Annie Seaton lives on the edge of the South Pacific Ocean on the east coast of Australia She is fulfilling her lifelong dream of writing and has been delighted to discover that readers love reading her stories as much as she loves writing them. Annie lives with her own hero of many years. Their two children are now grown up and married, and two beautiful grandchildren have arrived. Now they share their home with Toby, the naughtiest dog in the universe, and two white cats. When she is not writing she can be found in her garden or walking on the beach... or most likely on her deck overlooking the ocean, camera in hand as the sun sets. Each winter, Annie and her husband leave the beach to roam the remote areas of Australia for story ideas and research. In 2014 Annie was voted Author of the Year and in 2015 was voted Best Established Author in the AusRomToday.com Readers' Choice Awards. Readers can contact Annie through her website annieseaton.net or find her on Face Book, Twitter and Instagram.