Blog tour materials for HEATING IT UP by Elizabeth Harmon!

In HEATING IT UP, a heart-warming novel of mistaken identity and forced proximity, widow Nora Bradford and Russian adventurer Alexei Zaikov must work together to save their small Antarctic town from being shut down—but will the truth about Nora’s role in Amity Bay’s demise, doom their romance? 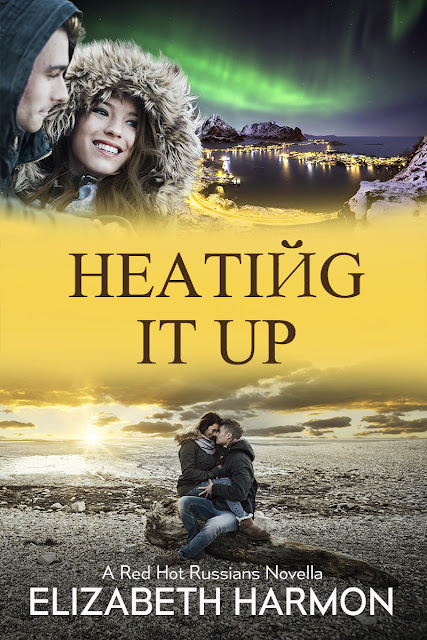 Nora Bradford has lost everything; a promising career and the man she loved. Glacier Ridge Lodge, the architectural masterpiece she designed but was denied credit for, seems like the perfect place to grieve her loss, until a ruggedly handsome Russian arrives on her doorstep, determined to bring her in from the cold.

Desire sparks, leaving them hungry for more. But will the truth about Nora’s role in Amity Bay’s demise, doom their romance? 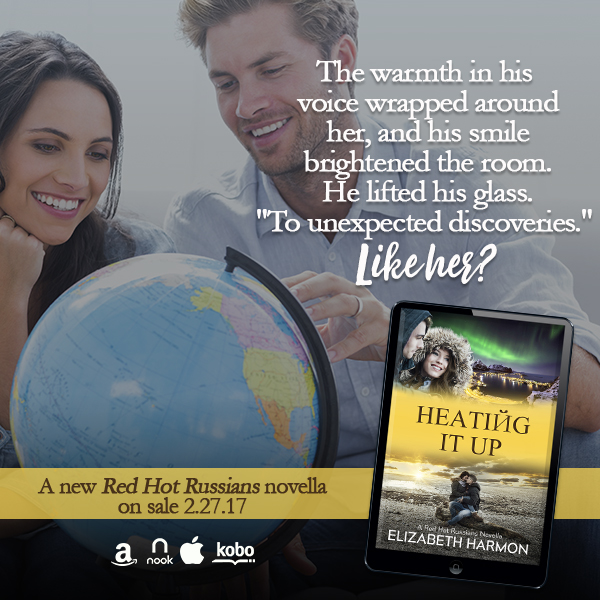 Exclusive sneak peek at HEATING IT UP!
Copyright © 2016 Elizabeth Harmon

The first thing she noticed was that yesterday's sad vulnerability was gone. Now his ice-blue eyes were flinty and determined as he strode inside. She remained by the door, hand on the knob, ready to show him the way out. Yet she sensed that sending him away wasn't going to be so easy this time.
"You're too late," he said.
"I beg your pardon?"
"Fifteen years ago some New Zealander became first woman to winter-over solo. Maybe you already know that. Or maybe you don't care, because we both know that's not the real reason you're holed up in here."
She winced. He knew she wasn't being honest, but not to what extent. Burdened by guilt and too deflated for battle, she sighed and leaned against the door. "You’re right it isn't."
"Nora..,” the gentleness in his voice felt like a caress. "Staying here alone doesn't hurt Herbert Quinn, it only hurts you. And it hurts me too."
"How's that?"
"Because to keep you secret, I have to lie, not just to IFAR, but to the people who work for me.  People whose trust I don't take lightly.  Staying up here not only puts you in danger, but also them. This what your brilliant boss forgot. Down here, people survive because they depend on each other. If one of the systems failed in bad weather, or you had an accident, computers and Vancouver would be useless. Someone would have to put themselves at risk, and come to help."
Most likely, that someone would be him. Even with blizz lines strung, making such a trip could be life-threatening. Fear tightened her throat as she considered how it would feel to mourn another man she cared about.
"I know you’ve lost much," he said. "And while I know losing a fiancé is different, I understand the hurt of missing a person I loved dearly."
“That woman who lied to you?” she demanded, shocked and angry.
“No,” he said. “Not Natalia. I’m talking about my mother.  For a long time, I felt like she was the only person who understood me. But when I came here to Antarctica, I found others like me and a place to belong. In time, the pain was not so bad. Up here all alone, you don't have that."
"No," she whispered.
"Ask yourself if this is what he’d want for you. I don't think it is. I know that if I was gone... and the woman I loved was left behind, this isn’t what I’d want for her."
Her fingers twitched on the doorknob, and she thought of ordering him out, but didn't. In her heart, she knew he was right. Even if she weren't drifting through darkened rooms in a ruined wedding gown, she was teetering dangerously close to Miss Havisham territory. In the process, she was putting others in danger.  The weather was turning, and soon the months of darkness would come.  It was time to decide where she would spend them.


Spread the news about HEATING IT UP with a GIVEAWAY!
Grand Prize: Three (3) Digital Book Bundles! Three winners will receive Pairing Off, Turning It On, and Getting It Back!

Praise for the Red Hot Russians Series
Pairing Off: A 2016 RITA Award Finalist
Pairing Off: “Very Enjoyable Book by a knowledgeable author about my favorite sport”—Smart Bitches, Trashy Books
Turning It On: 2015 Favorites—Nelle’s Nightstand
Getting It Back: “Truly Magical”—Top Pick-Harlequin Junkie
Getting It Back: 4 Stars—Romantic Times
Getting It Back: Heats Up the Ice—Library Journal 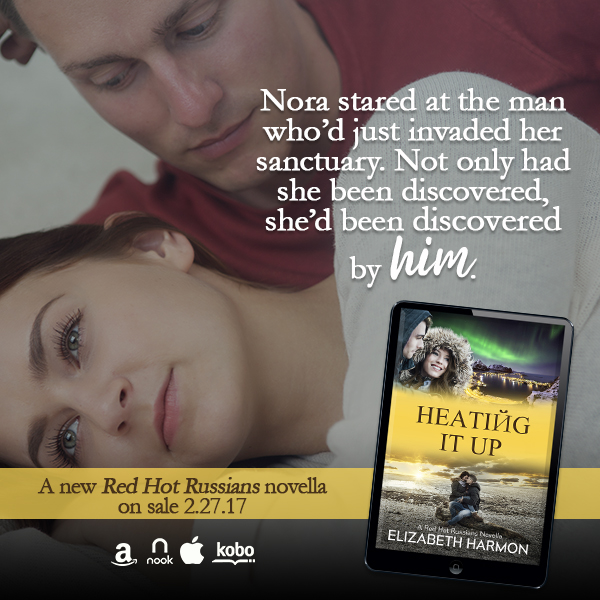 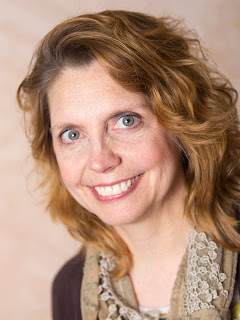 Author Bio:
Elizabeth Harmon loves to read and write romances with a dash of different.
A graduate of the University of Illinois, she has worked in advertising, community journalism and as a freelance magazine writer. She feels incredibly blessed to have a career that allows her to spend her days imagining “what if?” and a loving family that keeps her grounded in the real world.  Her debut novel, Pairing Off is a 2016 RITA Award Finalist.
An adventurous cook, vintage home enthusiast, occasional actress, and entry-level figure skater, Elizabeth makes her home in the Midwest, where life is good, but the sports teams aren’t. She loves to hang out on her front porch, or at her favorite local establishments, enjoy good food and wine, and talk writing with anyone who will listen.