TBR Review: So Close to You by Rachel Carter 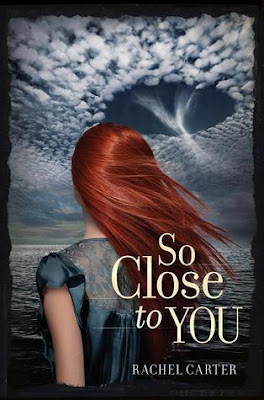 Blurb:
Lydia Bentley has heard stories about the Montauk Project all her life: stories about the strange things that took place at the abandoned military base near her home and people who've disappeared over the years. Stories about people like her own great-grandfather.

When Lydia stumbles into a portal that transports her to a dangerous and strange new reality, she discovers that all the stories she's heard about the Montauk Project are true, and that she's in the middle of one of the most dangerous experiments in history.

Alongside a darkly mysterious boy she is wary to trust, Lydia begins to unravel the secrets surrounding the Project. But the truths behind these secrets force her to questions all her choices - and if Lydia chooses wrong, she might not save her family but destroy them... and herself.

Reese's Review
So Close to You was an unexpected surprise. Did I love this book? Not at all. Did I like this book? I don’t think so. It was a big disappointment and just dragged on and on I wasn’t interested at all. From beginning to end this was a big NO for me.

Lydia is going about her senior year in high school just a normal town with hidden secrets. Lydia’s grandfather has been looking for these secrets since he was younger when his father disappeared in the forest one day. Bringing Lydia to the woods on their weekend search has become tradition, until Lydia finds a secret military base that brings her to another reality or into the past. Now Lydia is stuck in the past with her great-grandfather and trying to find a way to get home and change the past so her great-grandfather never goes missing. Throw some romance in, a twist ending and BAM you have So Close to You. Okay maybe not quite but pretty close.

So sadly this book was a no for me. I wouldn’t recommend this book unless you like time travel stories. 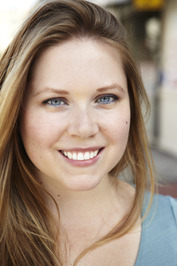 I'm a young adult writer and my debut novel, So Close to You, is the start of a three book series with HarperTeen.

Also, it's about time travel. Which I love. Along with vampires, werewolves, epic Russian historical romances, and movies starring Ryan Gosling.