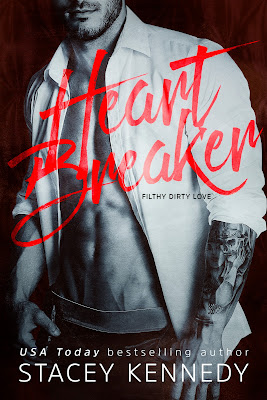 
Veteran cop, Maddox Hunt, is all about the job. Sure, there are women—lots of women, truth be told—but there’s no one special. Until a one-night stand from his past, rookie Joss O’Neil is assigned to his division. Suddenly, all he can think about is her. The scent of her. The taste of her.


Fresh out of field training, Joss has thrown herself into her job, determined to kick-start her career. And while police work has its thrills, her gorgeous new boss is what really gets her pulse pounding. Too bad he’s nothing but a distraction. Especially since he’s as devastatingly handsome as she remembers, and his sexy smile arrests her heart.


Now that Joss is back in Maddox’s life, he has a plan: satisfy her fantasies and fulfill his every dark desire. Nothing is off limits. Her pleasure is the endgame . . . but even the best-laid plans have a way of falling apart. Despite his best attempts to keep his distance and have things remain only about the pleasure, Maddox soon finds himself breaking the only law he’s set for himself. Don’t fall in love. 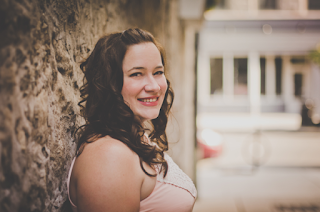 STACEY KENNEDY is the USA Today bestselling author of the Dirty Little Secrets and Club Sin series. She writes deeply emotional romances about powerful men and the wild women who tame them. When she’s not writing sensual stories, she spends her time in southwestern Ontario with her real life hero, her husband, their two young children, and her other babies: a mini labradoodle named Jax and a
chocolate labrador named Murphy. Stacey is a proud chocolate, television show, Urban Barn, and wine addict. She likes her heroes in her books like she likes her coffee . . . strong and
hot! 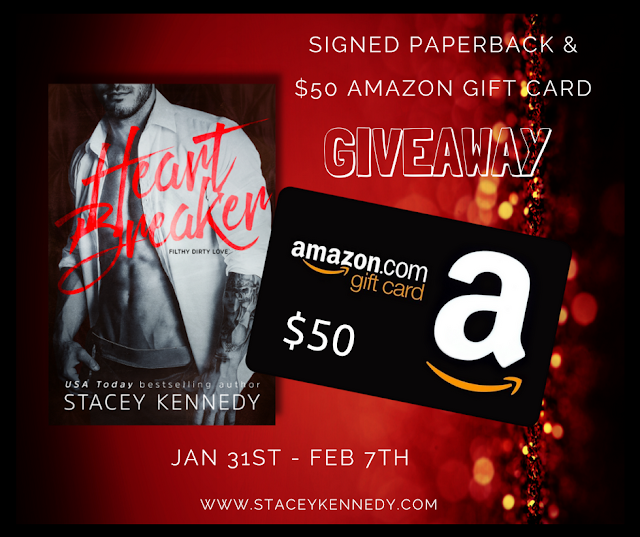