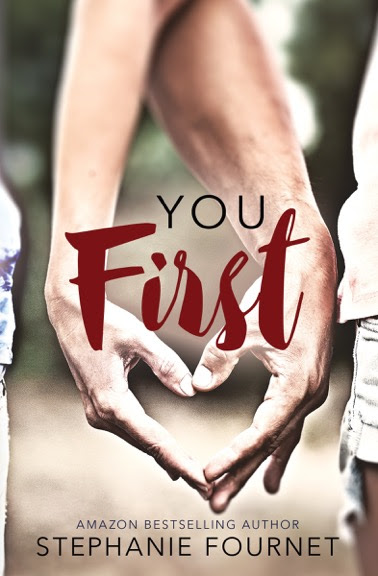 You First by Stephanie Fournet

Gray Blakewood is the most successful crime writer under the age of thirty—and he has a secret that could cost him his life.

He just wants to finish his latest novel before his world unravels, and the last thing he needs is a beautiful distraction.

Meredith Ryan, his new personal assistant, has seen more than her fair share of hard knocks. And, still, she’s the sweetest person he’s ever met.

She deserves a lifetime of happiness—which he can’t offer.

But he can’t seem to stay away.

Excerpt from You First

Her pink blush turned scarlet. If he could place his palm against her cheek, he knew it would burn like a fever.


He crossed the kitchen and stopped at the island, far enough away so he couldn’t reach out and touch her if his willpower slipped. He nodded toward the mop.


“Now you. Why on earth are you mopping my floor?”


She gave a flustered roll of her eyes. “Smoothies.”


“Smoothies?” At his mystified expression, her mouth twitched, but her blush didn’t wane.


Don’t be embarrassed in front of me, he wanted to tell her. You make me laugh, but I’d never laugh at you.


“Tropical Smoothies is next door to Dr. Wexler’s office. I picked up some smoothies for us,” she said, looking chagrined. “I thought I could manage to walk in with them and the dogs, but I was wrong.”


“Uh-oh,” he said, beginning to feel bad for his teasing. She’d brought him a smoothie?


“Yeah, uh-oh. Yours survived intact,” she said and then grimaced. “About a third of mine ended up on the floor.”


“Oh, no,” she said, shaking her head. Meredith set the mop in the bucket and walked to the sink. “It’s totally my treat.”


“That’s not necessary,” he said, following her.


She turned on the water and set about washing her hands, but she looked back over her shoulder and met his eyes. “You always say that. I wanted to do it. You were having a lousy day.”


He watched her dry her hands, not liking the feeling that settled in his stomach.


He saw her glare before the corner of the towel sailed out and snapped him in the gut. “No, not a pity smoothie.”


Gray blinked at her in wonder. So, there was a little salty in Meredith’s sweet. This discovery made his mouth go dry and his thighs tingle. He wondered — not for the first time — what she tasted like.


Before he could step closer to her, she swiveled on her heel and stalked to the fridge. Meredith pulled open the door and emerged from behind it with two hefty Styrofoam cups. She shoved one in his face.


“Here. A completely pity-free smoothie,” she said, an angry edge clear in her voice.


He took it from her slowly. Gray wasn’t exactly sure what was happening, but he knew it was his fault. He’d upset her. By accusing her of pitying him? By disparaging her gift? He realized he’d done both, but Gray sensed something else. He felt instinctively that all could be resolved with an embrace — something he could not do.


Gray held her with his eyes instead and took a sip.


“It’s heavenly,” he said. And it was. He tasted strawberry, banana, and chocolate. Of course, Meredith would bring him something sweet. “Thank you.”


A little of the fight left her eyes. “You’re welcome… It’s a Beach Bum.” The corners of her mouth might have turned up just a little.


“What’s yours?” he asked softly, never letting his gaze leave hers. He wanted her to smile again. He wanted her to know from now on he’d take whatever she wanted to give him, and he’d be grateful, whether that was a cold compress, or a smoothie, or a song in his kitchen.


“It’s a Bahama Mama,” she said, taking her own sip. He wondered if she did it to keep that growing smile in check. “Strawberries, pineapple, coconut, and white chocolate.”


“That sounds good.” She was farther away from him now than when she’d sat beside him on his couch, but the energy between them had completely changed. Was it all in his head? Or did she feel it, too? Gray had no doubt he carried enough desire to charge the air for both of them, so it was possible he was fooling himself.


“Want to try it?” She offered him her cup, making his heartbeat quicken. “I swear, I don’t have cooties.”


He took it from her. “I never would have thought you had cooties.” And he won the smile.


Feeling a little dizzy, he put her straw between his lips and sucked. Honeyed tropical flavors flooded his mouth.


This is what she’d taste like if I kissed her now. The thought grabbed him by the balls. 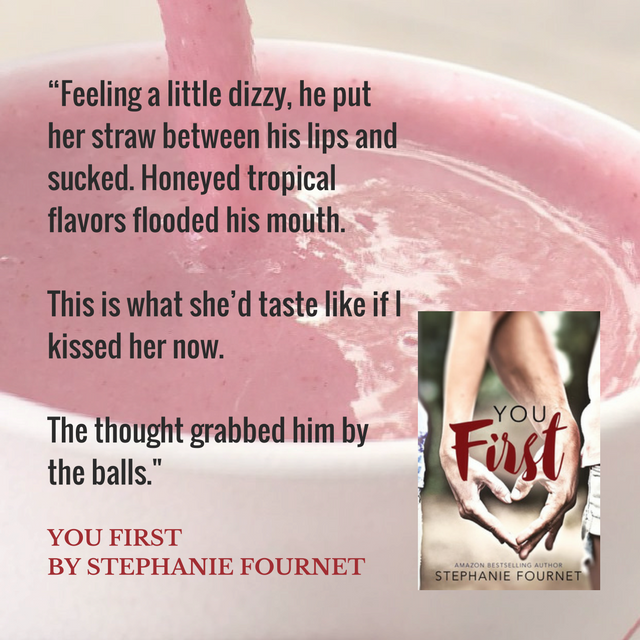 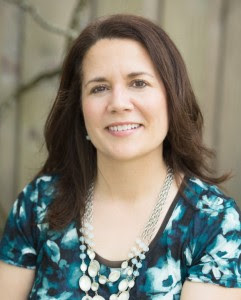 Stephanie Fournet, author of Fall Semester, Legacy, Butterfly Ginger, and Leave a Mark lives in Lafayette, Louisiana—not far from the Saint Streets where her novels are set. She shares her home with her husband John and her daughter Hannah, their needy dogs Gladys and Mabel, and an immortal blue finch named Baby Blue. When she isn’t writing romance novels, she is usually helping students get into college or running. She loves hearing from fans, so look for her on Facebook, Twitter, Goodreads, and stephaniefournet.com.