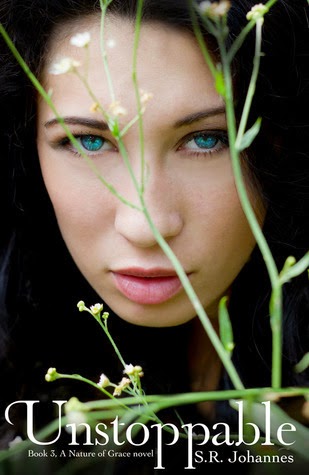 Reese's Review:
Grace’s life has been uprooted from her family home to Florida to live with her grandma Birdie. After everything that’s happened since he dad went missing Grace is ready to move on with her life, only she isn’t sure how. When her only friends girlfriend begins protesting roadside zoos and lands Grace on national TV she knows she’s in trouble, she just doesn’t know how much. Now Grace and her friends are running for their lives as hunters begin hunting them.

I really enjoyed the other two books in this series so when I hear another book was coming out I knew I had to read this one. I love the messages in S.R. Johannes books because it’s about preserving the life we have here and how people can get hurt in the process.

That being said I felt this book was a huge letdown in comparison to the other books in this series. I felt the entire story was rushed and I didn’t get to read the full depth of emotions or really process what was happening until the book was over since it went by in such a rush.

The writing was still great and I still loved the characters. Sassy Grace fighting to save everyone and her amazing family plus sexy Mo. I was a tad upset they just cut out her best friend and would have been love interest but I guess people move on.

All and all the message is a great addition to this series. 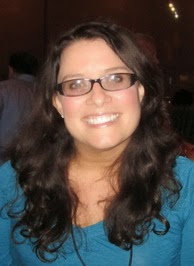 When Shelli was younger, she spent all her time outdoors, hiking, camping and living the Girl Scout Way.

Somewhere along the way, she got away from nature and earned an MBA in Marketing, kicking off an 18-year marketing career in Corporate America.

Eventually, Shelli traded in her expensive suits, high heels, and corporate lingo for a family, flip-flops, and her love of writing. She started her own marketing & communications business, www.bilaninc.com, where she worked with Spanx, Goody Hair Products, Chick Filet, and the Boys & Girls Club of America.

In addition to juggling nap schedules and client meetings, Shelli focuses on her writing. She is a frequent speaker on marketing and book publicity at SCBWI conferences across the U.S, and runs a popular book marketing blog, Market My Words (www.faeriality.blogspot.com).

In her spare time (yeah right!) and if the kids allow (yeah right!), Shelli obsesses over movies, reads children’s books (over and over), and still dreams of sleeping in on the weekends. But most importantly, she is finally getting back to her roots by running her own Girl Scout Troop in Atlanta, helping girls get back to nature.

She currently lives in Atlanta with her dog (Charley), British-accented husband, and the huge imaginations of their little prince and princess that someday will change the world.