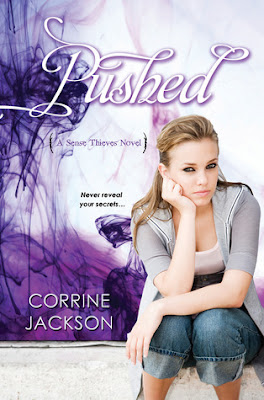 Blurb:
She didn’t know how far she’d go—until she was pushed.

Remy O’Malley was just learning to harness her uncanny healing power when she discovered the other,darker half of her bloodline. Now she lives trapped between two worlds, uneasy among her fellow
Healers—and relentlessly hunted by the Protectors.

Forced to conceal her dual identity, and the presence of her Protector boyfriend Asher Blackwell, Remy encounters a shadow community of Healers who will put her loyalties to the test.


Pushed to the limit, with the lives of those she loves most on the line, Remy must decide whether to choose sides in a centuries-old war—or make the ultimate sacrifice and go to a place from which she may never return…

I honestly don’t know what to say about this book. It was heart wrenching, and moving and terrifying.

Remy is betrayed again by the one’s she is supposed to trust. She loses someone close to her and is never safe. Remy runs to keep her family safe and runs straight into life threatening danger that cost her everything.

I enjoyed Pushed. I can’t say too much because I honestly think saying anything will give too much away. Anyway, everything was exciting. The story was fast-paced and the characters were fabulous. 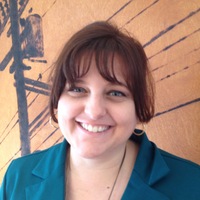