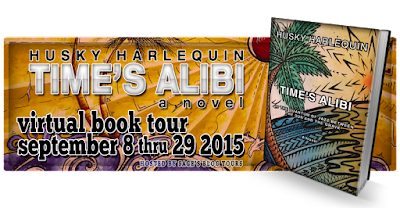 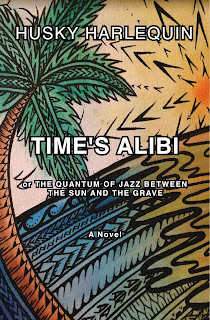 Description
Cancer.  Undetected, it relentlessly devours its host until there is nothing left. Andrew Acheson's grandfather has been searching for a cure since a rare blood born pathogen claimed the life of his beloved wife.

Family. If damaged, it can be the breeding ground for social disease. Greed infected the Acheson clan long ago.  David Acheson, the patriarch, has been missing for over a year and is presumed to be dead. Murdered? Kidnapped? The FBI has no leads. David's heirs can't wait to get their filthy fingers on his pharmaceutical empire.

Discovery.  If misunderstood, it has the power to destroy.  Andrew desires the success and love that have painfully eluded him.  Without his grandfather's guidance, he may never find it.  Suddenly thrust into the center of a conflict with historic consequences, Andrew might be able to survive if he can overcome his flaws, both inherited and self-inflicted.  But first, he must find his grandfather and deal with David's most dangerous invention yet:  time travel.

Author Bio
Husky is a lawyer, poet, musician, chemist, and writer from the Philadelphia area.  His high school literature class blew up his brain, exposing a love for story telling.  He's circling back now.  He can't argue in court like Mitch McDeer, drop rhymes like Mother Goose, rock like Sergeant Pepper's Lonely Hearts Club Band, or leverage his skills in the lab like Walter White, but he can write better than Kilgore Trout.  Husky is a lover of ideas, progressive thoughts, and mankind.

The author is giving away 20 signed paperbacks & 5 digital copies of Time's Alibi!
a Rafflecopter giveaway 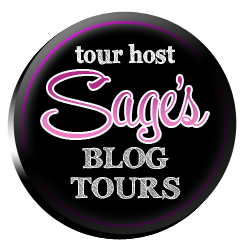