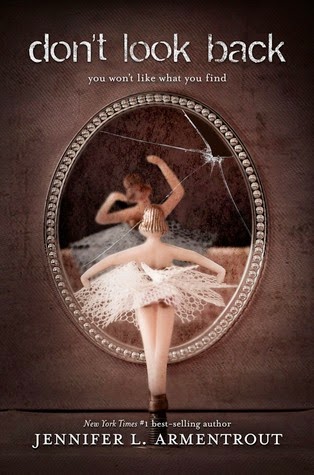 Blurb:
Samantha is a stranger in her own life. Until the night she disappeared with her best friend, Cassie, everyone said Sam had it all-popularity, wealth, and a dream boyfriend.

Sam has resurfaced, but she has no recollection of who she was or what happened to her that night. As she tries to piece together her life from before, she realizes it's one she no longer wants any part of. The old Sam took "mean girl" to a whole new level, and it's clear she and Cassie were more like best enemies. Sam is pretty sure that losing her memories is like winning the lottery. She's getting a second chance at being a better daughter, sister, and friend, and she's falling hard for Carson Ortiz, a boy who has always looked out for her-even if the old Sam treated him like trash.

But Cassie is still missing, and the facts about what happened to her that night isn't just buried deep inside of Sam's memory-someone else knows, someone who wants to make sure Sam stays quiet. All Sam wants is the truth, and if she can unlock her clouded memories of that fateful night, she can finally move on. But what if not remembering is the only thing keeping Sam alive?

Reese's Reviews:
This book was a complete mind fluff. I seriously had no idea who or what was going on for a lot of this story. Don’t Look Back just blew my mind.

Samantha woke up walking bloody, bruised, and with no memory. She doesn’t know who she is, where she is, or what’s happened to her. Waking up in the hospital with her parents she doesn’t recognize them or her face or her own name. Samantha has a second chance at life and she’s going to take it, but only after she finds out what happened that night she lost her best friend and memory. Of course this wouldn’t be a JLA book without a little romance. Enter Carson, the boy next store and super hottie. Sam and Carson have been sworn enemies for a long time, but Samantha doesn’t remember any of that. All she knows is Carson and not her boyfriend make her feel beautiful and wanted. Best murder mystery romance ever!!

So seriously I don’t even know where to start. I loved Samantha’s character right off the bat as I figured I would since JLA hasn’t let me down in the female lead department yet. Samantha wants to be back to normal, but after looking closely at her old life and friends she realizes she doesn’t want to go back to any of it. She struggles with who she was and those expectations and who she wants to be. I enjoyed Samantha’s journey to self-discovery. Samantha spends a lot of the book also looking for answers and trying to figure out what happened to Cassie and herself. She begins to realize it wasn’t an accident and that’s when she knows she needs to be careful with who she trusts.

So I didn’t want to do this, but honestly I couldn’t let this go so here comes me complaining about something which I never do for JLA books but yeah here it is;

The term shrink is short for headshrinker, which is basically a derogatory term for psychologists and psychiatrists. Now in this book they use the term a lot to display disgust for psychologists, and while the term doesn’t hurt my personal feelings it’s rude.

Now to continue on with this I was a bit pissed off when I was reading Don’t Look Back because when Samantha says she may need to go to a “shrink” and then says “therapist” and then says “psychologist” and then gets a prescription for medicine let me inform you all of something; this is seriously incorrect. First off since the term “shrink” is derogatory for both psychiatrist and psychologists I’m not sure who she’s going to to talk about her problems. Psychiatrists prescribe medicine to determine what you have. Fine right? Sam went to the psychiatrist to give her some medicine and diagnose her. She also said she got diagnosed with an anxiety disorder and PTSD. Now as someone who is friends with people who have diagnosed people with these disorders let me just tell you NO NO NO NO NO! It wouldn’t take one session to diagnose someone with both of these things. Most of the time the first meeting is demographics and figuring out why you think you’re there. Then since Samantha’s family has lots of money and the doctor wouldn’t need to rush to get a diagnosis he could take a few sessions to diagnose someone, which he would have to do anyway. It takes multiple sessions to test for IQ people! To think it would take less than thirty minutes to diagnoses you with not one but two things means that that doctor needs to have his license revoked.

Also a therapist, a psychologist, a counselor, and a psychiatrist are not even close to the same thing. So yeah just saying people.

All that being said I really enjoyed this book and I kind of wish I could see more of Samantha and Carson! 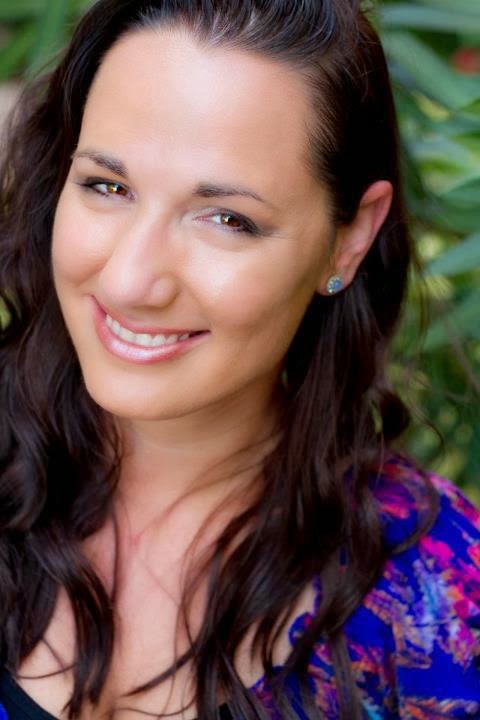