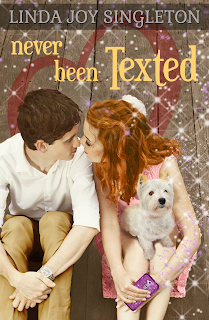 Blurb:
When Ashlee’s stepdad completely forgets her birthday she takes matters into her own hands to get the one thing she really wants: her own cell phone. But text messages start rolling in from a broken-hearted boy, and though Ashlee knows not all stories end happily, she’s determined to make hers the best it can be.

Reese's Review:
Ashlee lost her mom and began pushing everyone away except her best friend and her dog. All she wanted for her birthday was a phone, which her step-dad promised to get her and then he forgot. When she goes out and happens upon a magical store and the phone she always wanted, but can only have for a month she jumps at the chance. Then she starts getting texts from someone named “Prince” and when her friend messages back agreeing to meet she sees her “Prince” is the mayors son and the school queen bee’s boyfriend. Derrick the “prince” and Ashlee meet and slowly spend time together and Derrick begins to like Ashlee and vice versa. There’s a talent show and a family emergency and a puppy birth all wrapped up in this lovely Cinderella retelling.

Never Been Texted was a cute story. 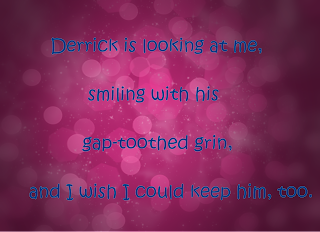 Excerpt 8/28:
“Things have been weird lately.” I meet his gaze. “Do you believe in magic?”
“Is that a trick question? Or part of the tour?”
“No trick.” I glance up at the gray-blue sky where clouds ripple like ocean waves, as if the world has flipped upside-down.
“Seriously, magic?” Derrick laughs but not in a mocking way, more like he’s really considering what I’ve asked. “Have to say no. Turn on the news and all you see is violence and tragedies. My tutors are big on world history, so I know more than I want to about wars that destroyed civilizations. If there really was magic, people wouldn’t be so cruel to each other.”
“Cynical much?”
“I’m a realist.” He shrugs, his tone matter-of-fact. “Still it would be cool if I could believe in something like magic.”
“Stick around,” I say, thinking of the phone in my pocket. “You never know what might happen.” 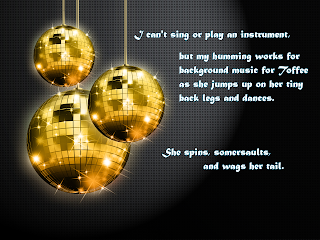 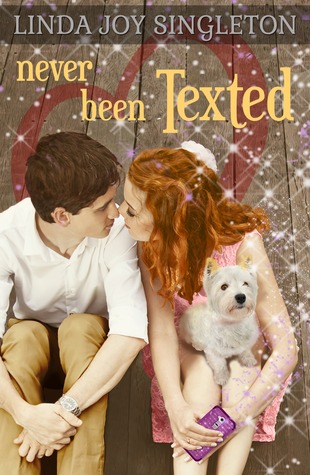 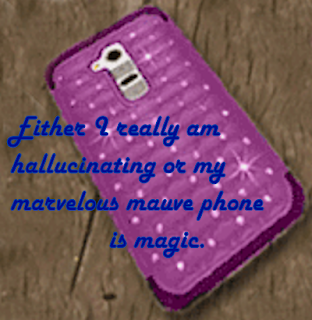 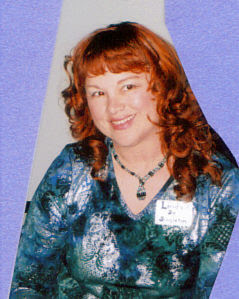 Author Bio:
When she was 8, she wrote animal stories and by age 14 she was writing mystery novels.  In 1986,  she had the unique experience of co-writing a mystery, THE TALKING SNOWMAN, with her favorite childhood author, Margaret Sutton (Judy Bolton mysteries).  Her goal was to have a mystery series of her own that that happened in 1994: MY SISTER THE GHOST series/Avon Camelot Books.  Recently she’s crossed genres to publish her first picture book, SNOW DOG, SAND DOG (Albert Whitman 2014).
When Linda isn’t writing, she enjoys reading, movies, country walks, camping, bowling and reality shows (she’s never missed a season of Survivor, Amazing Race or Big Brother). She also collects vintage girl series mysteries like Nancy Drew, Judy Bolton and Trixie Belden and in 2014 spoke at a Nancy Drew convention. She’s a longtime member of Sisters in Crime and SCBWI, and enjoys speaking at school, libraries and writing conferences.
She lives with her husband, David, in Northern California, in a country home where she’s surrounded by horses, peacocks, dogs, wild turkeys and demanding cats. Follow Linda on her website, Twitter, and Facebook.