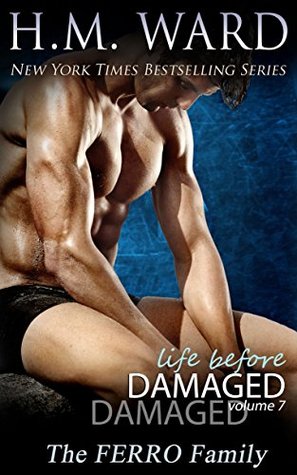 Even Pete Ferro, with that sinful body & beautiful blue gaze, can't drag me from here. My life is finally mine. Things are finally going my way.

But as my life grows content, Pete's eyes grow troubled. There's something there, something beneath the pointed words and charm--someone real--and it scares him. The real Peter Ferro frightens me, too, but I won't give up on him--even if everyone else has.


Reese's Reviews:
I love Peter more and more throughout this serial series. While Peter’s intention with the diaries were to help Sydney who is was and who he still might be, I can definitely tell his old douche-ness is just a mask and that’s exactly the picture Gina is definitely throughout her diaries.

Gina is finally getting the independence she’s always wanted and she’s having the time of her life for once. Flirting, dancing, drinking, working, school; it’s everything she’s ever wanted. Sadly Gina knows her reality is to marry a man she doesn’t love (she thinks) and to be constantly cheated on while happily looking the other way so she doesn’t go to jail. This isn’t the life she wanted especially after she meets the perfect man who is everything she could ever want.

When the party seems to go off without a hit and then ends in catastrophe Gina knows she’s walking a fine line with the Ferro’s and Peter isn’t making things any easier.

I can definitely tell Gina is growing more and more from the timid girl into someone who won’t accept crap from anyone. I am seriously enjoying her character a lot and it sucks because I know how her story ends.

H.M. Ward did a great job with part seven. I can’t wait for part eight and while the ending was great it didn’t leave me wanting to throw my computer across the room. 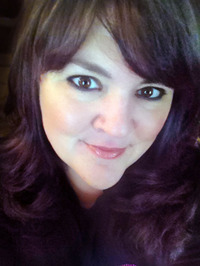