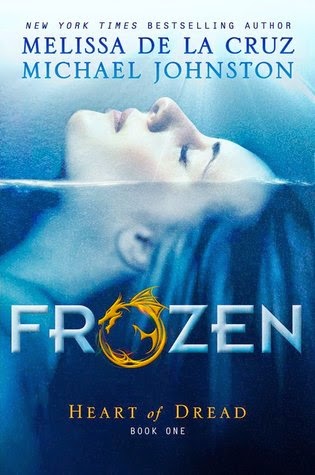 Blurb:
From New York Times bestselling author Melissa de la Cruz and Michael Johnston comes this remarkable first book in a spellbinding new series about the dawn of a new kind of magic.

Welcome to New Vegas, a city once covered in bling, now blanketed in ice. Like much of the destroyed planet, the place knows only one temperature—freezing. But some things never change. The diamond in the ice desert is still a 24-hour hedonistic playground and nothing keeps the crowds away from the casino floors, never mind the rumors about sinister sorcery in its shadows.

At the heart of this city is Natasha Kestal, a young blackjack dealer looking for a way out. Like many, she's heard of a mythical land simply called “the Blue.” They say it’s a paradise, where the sun still shines and the waters are turquoise. More importantly, it’s a place where Nat won’t be persecuted, even if her darkest secret comes to light.

But passage to the Blue is treacherous, if not impossible, and her only shot is to bet on a ragtag crew of mercenaries led by a cocky runner named Ryan Wesson to take her there. Danger and deceit await on every corner, even as Nat and Wes find themselves inexorably drawn to each other. But can true love survive the lies? Fiery hearts collide in this fantastic tale of the evil men do and the awesome power within us all.

Natasha has a secret her eyes are her secret, for they give her away from what she is. Natasha works in New Vegas, which is one the only functioning cities in the world after everything went cold. The world isn’t safe anymore and when Natasha finds a map she knows she needs to leave before someone finds out. That’s where Wes comes in. Wes is a mercenary who, with his crew travel around doing jobs for money. Wes agrees to take Natasha across the ocean to the Blue, a magical land no one believes exists.

I honestly don’t ever know where to start with this novel. Seriously it was all over the place, but not sloppy. Frozen definitely had a unique and complicated story line that at times I found hard to follow, but overall it wasn’t too bad.

Natasha has been through a lot and is currently in hiding. She has a dark voice in her head she doesn’t understand, but it gives her unique abilities and strange eyes. Her eyes make her a target, which is why for most of the story she wears contacts to hide them. She was institutionalized and forced to do terrible things with her gifts, which is why she’s currently on the run to the Blue. As the story goes on we get to know more about her and her past as and her growing romance with Wes. I definitely enjoyed how strong a character she was, but also shy when it came to Wes. It was nice seeing the contrast.

Wes has been a mercenary since his family died. I like Wes a lot. He’s definitely realistic in terms of not too emotional or too unemotional. Wes is a very flexible and enjoyable character since he is willing to change and shift his ideas and plans to fit what’s going on in any circumstances. He was definitely a great character who’s loyal and sweet.

Super excited about the next book since the action in this first opening novel was mind blowing. So many mystical aspects that I know will be important later. I also HAVE to know what happens with Natasha and Wes’ love story.

“This is why he never took these jobs anymore, Wes realized. It was too much-he couldn't save everybody-he couldn't even keep his solders alive, let alone in a line. Daran was lost, and while he was a jerk and a lowlife, he had still entrusted his life to Wes and Wes had failed him. He couldn't keep doing this, there were so many . . .and he was too young to watch so many kids die. Now he was being asked to save a few more . . . for what? So he could watch them starve?” 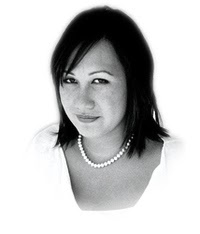 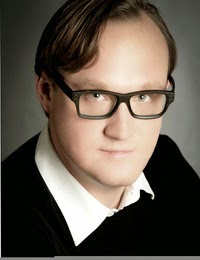 She now divides her time between New York and Los Angeles, where she lives in the Hollywood Hills with her husband and daughter