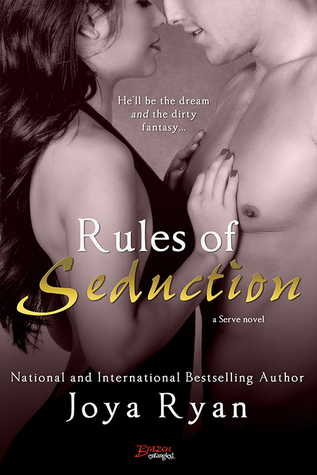 He'll be the dream and the dirty fantasy...

Nolan Hart ensures that Serve's clients get what they want, how they want it. But with one look at the curvy brunette, Nolan knows he's the man to fulfill her desires. As the anonymous lover, he's Ava's dirtiest fantasy. Outside of Serve, he's her charming, smartass friend.


But Nolan wants more. More than Ava is willing to give. And as long as the blindfold stays on, she'll never discover that the two men she's falling for are one and the same...

Reese's Reviews:
Ava has finally escaped an emotionally abusive and controlling relationship and she isn’t looking to go back to being with another man ever again. What’s she wants in anonymous sex with a man at Serve a sex club. Anything goes for her as long as she has never sees or hears the man she’s sleeping with. Nolan after having an incident at the club doesn’t trust anyone else with Ava’s care and claims himself as her anonymous lover. What he didn’t expect was to like her so much and now he’s getting to know her sexually as Myth and emotionally as Nolan. While Ava doesn’t want a relationship she finds herself liking both men for how much care they take with her and begins falling fast for Nolan.

Nolan and Ava has some trust issues and don’t think they ever want to be in a relationship ever again. What happens though is they begin falling for each other right away form instant attraction to a reluctant friendship.

Overall I did enjoy Ava and Nolan’s story but it wasn’t everything I think it could have been. Ava was a relatable character and I liked her and I enjoyed Nolan’s caring attitude, it just felt way too vanilla for me after the previous sexy novels. 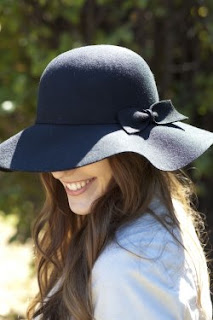 I am a mother and a wife. I love to read, write, bake, cook, barbecue, baste, flambe'...basically anything regarding food you can assume my involvement. I also have terrible dance moves and unleash them upon the general public often.