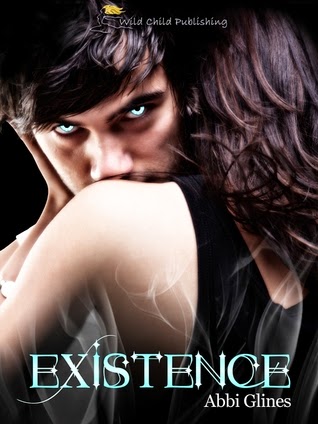 Blurb:
What happens when you're stalked by Death? You fall in love with him, of course.

Pagan Moore doesn't cheat Death, but instead, falls in love with him.

Seventeen year old Pagan Moore has seen souls her entire life. Once she realized the strangers she often saw walking through walls were not visible to anyone else, she started ignoring them. If she didn't let them know she could see them, then they left her alone. Until she stepped out of her car the first day of school and saw an incredibly sexy guy lounging on a picnic table, watching her with an amused smirk on his face. Problem is, she knows he's dead.

Not only does he not go away when she ignores him, but he does something none of the others have ever done. He speaks. Pagan is fascinated by the soul. What she doesn't realize is that her appointed time to die is drawing near and the wickedly beautiful soul she is falling in love with is not a soul at all.

He is Death and he's about to break all the rules.

Reese's Reviews:
I’m so sad it took me so long to read this amazing story. I bought this book a while back I think in 2012 after I’d read some awesome swoons from this book. Wow this book was fantastic.

Pagan Moore seems like your average ordinary high school girl, except she sees dead people. Pagan’s never thought much about her ability to see dead people, until she meets one who can speak, and he’s speaking right to her. Pagan’s character is really cute. Pagan comes off as a little judgmental sometimes and a bit of a nerd. She’s a good student and begins tutoring one of the school’s most popular boys in school Leif. Pagan’s life from the first chapter becomes complicated when the ghost she’s been seeing and hearing becomes a real live person everyone sees.

Ah, I won’t say much more since I don’t want to give anything away, but I seriously enjoyed this story. Abbi Gline’s writing way just fantastic and really drew me into the story and the characters.

Dank is a swoon worthy non-ghost. He’s very complicated since most of the story I was trying to guess who and what he was. Dank was seriously super sweet and nice, but shrouded in mystery and darkness. He sings to Pagan and keeps her safe throughout the story since people and the supernatural world seem to be after Pagan.

Existence was such a wild ride of supernatural and normal teenage problems, which means it was the perfect YA story. The ending left me wanting so much more since it was such a cliffhanger I can’t wait to read the next one!

I would recommend Existence to YA lovers who enjoy great characters, swoon worthy boys, and supernatural worlds.

“I get to keep you,” he said, staring at me with an intensity that made me shiver.
“Keep me?” I asked, reaching up to kiss his chin and trail kisses down his perfect neck.
“Not here. I can’t take much more, Pagan. I’m only so strong,” he said in a husky voice as he pulled me against his chest. “You’re mine now. While you walk the Earth you belong to me. Nothing can hurt you.” I heard a touch of humor in his voice. “It’s pretty impossible to hurt what Death protects.” 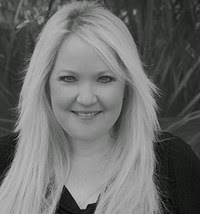 Abbi Glines is a #1 New York Times, USA Today, and Wall Street Journal bestselling author of the Rosemary Beach, Sea Breeze, Vincent Boys, and Existence series. She has a new YA series coming out in the fall of 2015 titled The Field Party Series . She never cooks unless baking during the Christmas holiday counts. She believes in ghosts and has a habit of asking people if their house is haunted before she goes in it. She drinks afternoon tea because she wants to be British but alas she was born in Alabama. When asked how many books she has written she has to stop and count on her fingers. When she’s not locked away writing, she is reading, shopping (major shoe and purse addiction), sneaking off to the movies alone, and listening to the drama in her teenagers lives while making mental notes on the good stuff to use later. Don’t judge.