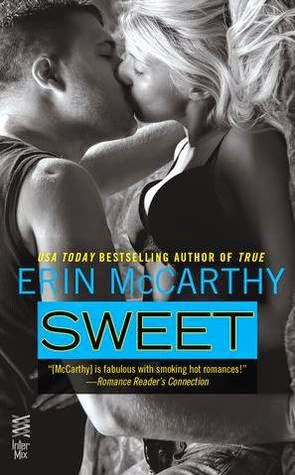 Blurb:
Jessica Sweet thought going away to college would finally make her free of her parents’ constant judgments and insistence she play chastity club role model for their church events, but if anything, the freedom has made her realize she can’t go home and be a hypocrite anymore. Tired of dodging their questions, she stays at school over the summer and lands in an unexpected crash pad: Riley Mann’s house.

Sarcastic, cocky, and full of opinions, Riley is also sexy personified with tattoos and biceps earned from working as a roofer all day. Not the right guy for her even if Jessica was looking for a relationship, which she is definitely not. But Jessica knows that Riley hides the burden of having to raise his younger brothers behind that grin and as she helps him get his house in order for a custody hearing, they begin to fall hard for each other, and she is forced to question what she’s hiding herself.

Jessica has never had a problem getting naked with a guy, but when it comes to showing Riley how she truly feels inside, her fear of rejection may just ruin the best thing—the best guy—to ever happen to her…

Reese's Review:
Sweet was definitely not what I expected.

Jessica is from ultra-conservative ultra-religious family. Everyone sees her as a selfish girl who sleeps around. She’s in a major she hates and living under the rules of a family who would never accept her for who she is. Instead of going home for the summer she lies and says she’s helping a charity organization build houses for the homeless. Instead she ends up staying with Riley alone, a guy who both annoys her and sets her on fire.

Riley Mann doesn’t do relationships. His whole focus since his mother past away is to take full ownership of his little brothers. With everything how it is though he has little hope anyone will allow him to take care of his brothers. Until Jessica. Now he wants a true relationship with her and he’s going to make sure he does it right.

Jessica isn’t as shallow as everyone thinks. When she finds out about Riley’s situation she does everything she can to help. With her major she begins fixing up the house with Riley. That’s when things begin to change between them.

I liked this book. I thought Jessica and Riley were definitely a cute couple.  I didn’t love this story as much as the other two books (one and three). While I get the insecurity and stuff I didn’t like her constant rudeness and defensiveness. Honestly I think Riley’s even headedness really complimented Jessica’s everything else.

Overall Sweet was cute and surprising and definitely had a happy ending. Erin McCarthy did an amazing job creating these characters and this unique story. 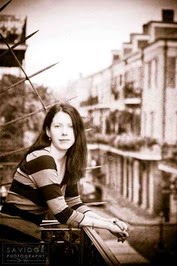