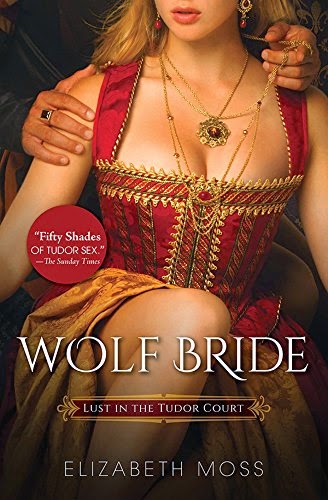 Summary
Bound to him against her will…

Lord Wolf, hardened soldier and expert lover, has come to King Henry VIII's court to claim his new bride: a girl who has intrigued him since he first saw her riding across the Yorkshire moors.

Eloise Tyrell, now lady-in-waiting to Queen Anne Boleyn, has other ideas. She has no desire to submit to a man she barely knows and who-though she is loath to admit it-frightens her more than a little.

Their first kiss awakens in both a fierce desire that bares them to the soul. But as the court erupts into scandal around the ill-fated Queen, Eloise sees firsthand what happens when powerful men tire of their wives... 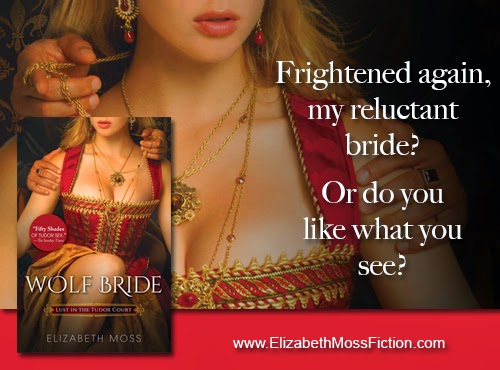 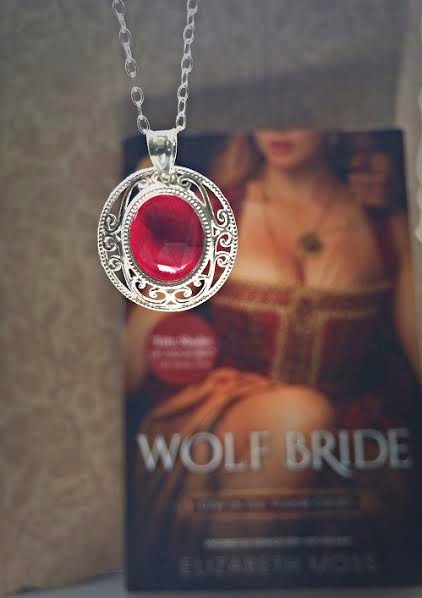 Reese's Review
Eloise Tyrell has gotten nothing but bad news from the beginning of this story. First she finds out she’s to be married off to a man she’s never met, and then she finds out the man she fell in love with has only been seeing her to bed her. Breaking it off with him she resigns herself to do her wifely duties but to never let another man have her heart. That is until she comes face to face with Lord Wolf who is nothing like she ever thought. He’s strong but hardened by war and while he is callous and harsh at times he has a soft heart. Lord Wolf is the perfect soldier who wants nothing more than the have a beautiful wife and heirs for his legacy. While he was hoping for an easy marriage Eloise is anything but easy. The two may act like they don’t like each other it’s all a fake front for each other. When everything becomes complicated with the kingdom it will test their relationship like nothing else.

I really enjoyed this story for the relationship between Eloise and Lord Wolf. They butt heads so much I loved it so much and have so much chemistry. I honestly don’t have much to say about this story. Not that it was boring or lacking in any way it’s just there isn’t too much to say about the story.

I would recommend this story because it was really enjoyable.

Oh and I definitely had a lot of laughter during this story since I can’t pronounce the word wolf because it comes out woof hehe so much laughter.

Follow this quiz to discover what kind of courtly hero you might prefer to curl up with!

Question #1- What word best describes you?

Question #2 – Complete this sentence: My preferred courtly hero is most likely to…

Question #5 - On his day off from courting me, my hero usually…

Question #6 - I like a hero whose bragging rights include:

Question #7 - For my birthday, my ideal courtly hero would get me:

Question #8 - My hero’s worst feature is probably his:

If you chose mostly ‘A’s, then you won’t settle for anyone else but the King himself. The King is the man with power over everyone, including his Queen. Regal and dynamic, he dominates his world with natural authority. But like many powerful men, he lives his private life in public. Only an ambitious woman, destined for the top and comfortable with celebrity, can keep pace with this dangerous Alpha male. You’ll need to keep him happy in the bedroom, and never stray yourself, as the King is not known for fidelity or a forgiving nature. Serial divorcer and beheader, Henry VIII got through six wives – and may have been contemplating a seventh marriage when he died!

If you chose mostly ‘B’s, then a charming Courtier is on the top of your list to love. The Courtier is a man skilled in the art of courtly love as well as international diplomacy. He was educated at Oxford or Cambridge, can sing and play the lute, and knows when to compliment the Queen’s eyes and when to hide in the closet. A lady who loves expensive gowns and state dinners would do well with the Courtier, as long as she is not too possessive and does not mind him disappearing off to another European court every few months. Many Tudor courtiers were of noble French descent, like Hugh Beaufort in Wolf Bride, and possessed substantial lands as well as looks and charm.

If you chose mostly ‘C’s, then the strong and brave Knight is just right. The Knight is a courtier with other strings to his bow. He has the charm, wit and courtly manners to seduce the ladies, yet stands ready to charge into battle for his King at a moment’s notice. Less of a smoothie than the Courtier, he’s also better equipped to protect his lady from danger. If you hanker after a Knight, you’re probably earthy and ultra-feminine, and enjoy being in the arms of a big strong man. Although Lord Wolf is noble, he’s also a Knight at heart, a fierce lover and courageous soldier whose loyalty to his lady and his country is beyond question.

If you chose mostly ‘D’s, then you are meant for life at court directing the action behind the scenes with your powerful Political Advisor. The Political Advisor is often a commoner who has risen to power at court through his own skills. A cool and calculating strategist, his innate power and influence can be very seductive. Those who find this courtier intriguing are likely to be intelligent women with low boredom thresholds who enjoy mental stimulation (and maybe some power games in the bedroom). Your main challenge will be to sidestep the scandals that often surround the Political Advisor. Sir Thomas Cromwell was Henry VIII’s right hand man for years, becoming almost as powerful as the King himself during the period inWolf Bride. 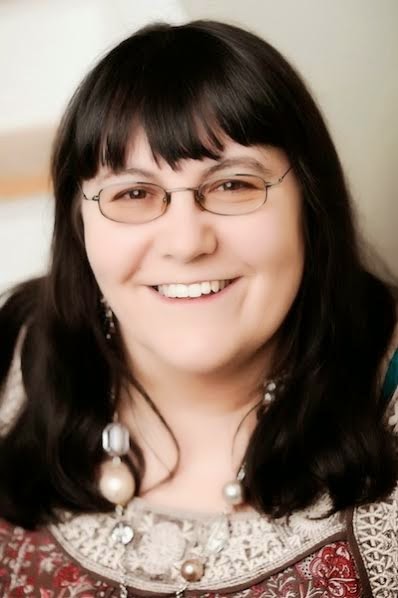