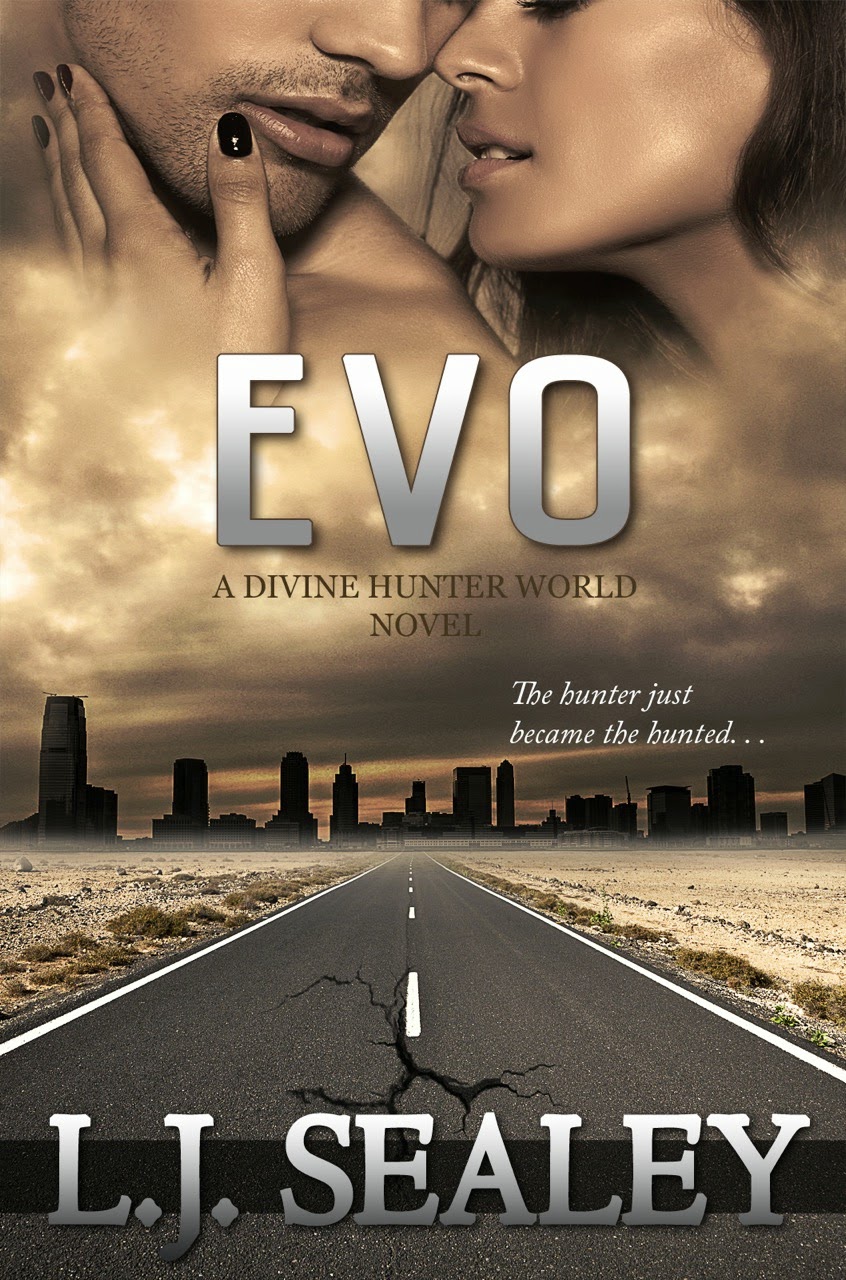 The hunter just became the hunted. . .

Evan O'Reilly was used to fighting demons. A bounty hunter for the underworld, he was always precise. Efficient. Ruthless. But that was before he had to battle with his own.

Being a powerful deity had its advantages, and Alethia, goddess of wind and shadows, was thankful she could watch over her friend completely undetected. That was, until his carelessness began to garner the wrong kind of attention, leaving her no choice but to step in.

Now, Evo is being hunted by his own kind, closely followed by a revenge hungry demon. He is on the run, and Alethia is running with him. While passion ignites, and tension threatens to tear them apart, they discover that there is something far more sinister after Evo's soul. As Alethia fights for him, she is forced to face an agonizing truth: to save him, she may have to lose him forever. 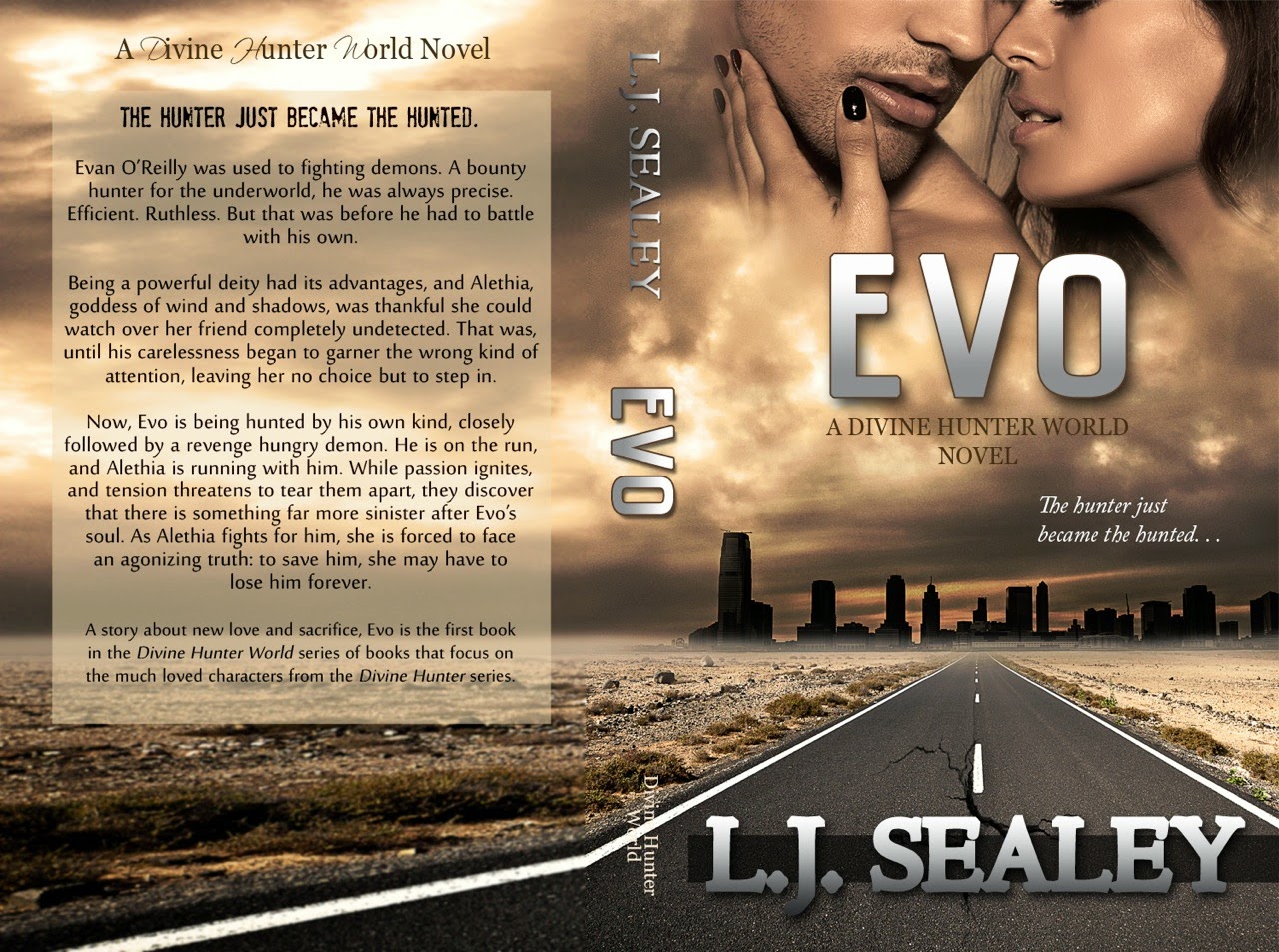 *Please note: This book is a tie-in novel to the Divine Hunter series and is book 2.5. Therefore, it should be read between Dark Deliverance and book 3 as part of the series. Can also be read as a standalone. 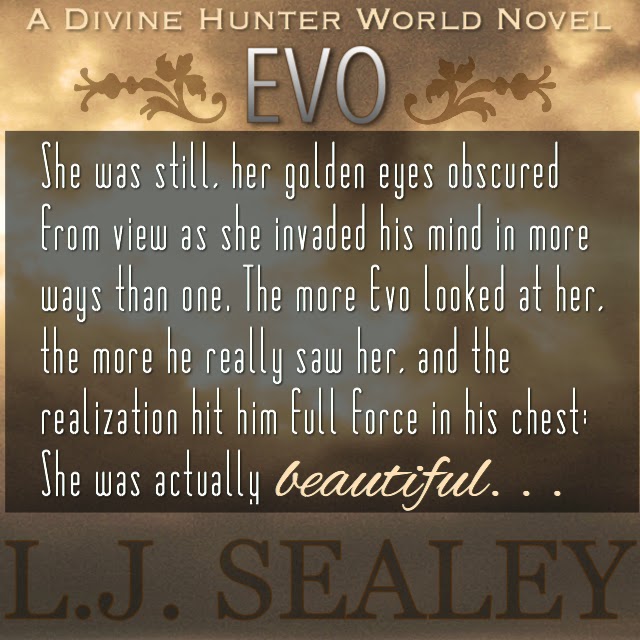 > Other books in the Divine Hunter series: 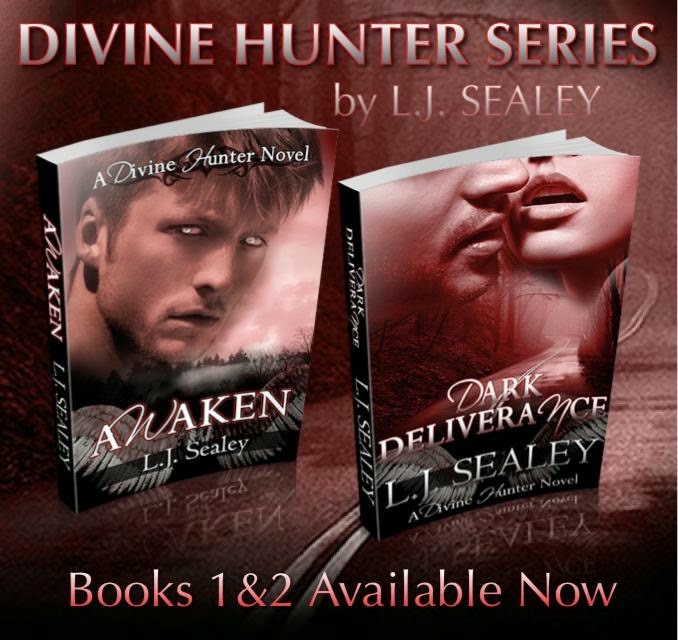 Both books are available on eBook and paperback. 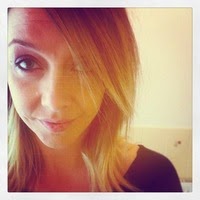 L.J. Sealey was born and raised in a little Welsh town by the sea. It rains a lot, so she often has a great excuse to sit at her writing desk and while away the hours at her laptop.

She still lives in N.Wales and when she’s not travelling around the country working with her husband – who is a professional singer – or singing backup vocals herself, she likes to read and watch her favourite TV shows which normally includes plenty of CSI, The Vampire Diaries and endless amounts of sitcoms. Being addicted to reading about vampires, demons, shifters and angels, she has always had a thing for all things paranormal and is a big sucker for impossible love stories. So it was inevitable that when she started writing herself she would mix the two together.

*If you have any trouble downloading the images from this email, they are also in a dropbox folder here: https://www.dropbox.com/sh/vdcfs49qjhah9e1/AAB7W8WgUntOwS8T4Bg6S6DRa?dl=0

Thanks again for taking part in the reveal. Your help and support is very much appreciated.