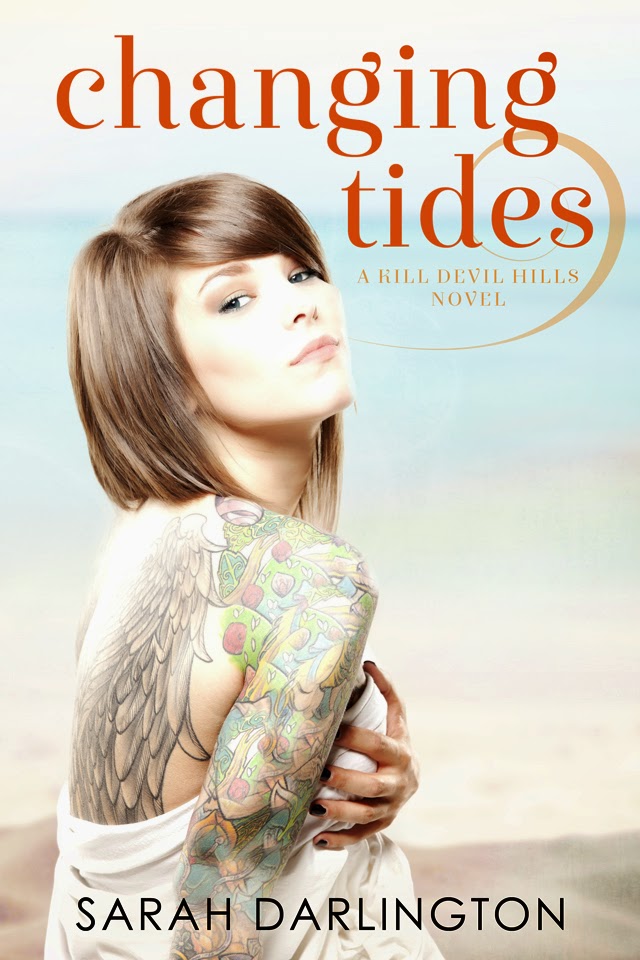 "Nate West. Hollywood bad-boy. Television megastar. Womanizer. Basically everything I hate about the male species rolled into one handsome package. And yet…I want him."

Ellie Turner is a lesbian. She has tattoos, short hair, and a ‘don’t-mess-with-me-attitude.’ She knows who she is, loves who she is, and couldn’t care less what the rest of the world thinks of her. And since she has the most kick-ass best friend on the planet, Noah Clark, even when family drama gets in the way, nothing can offset her happy-go-lucky demeanor.

Until television star Nate West comes along. All thick muscle and alpha-male testosterone. When Ellie meets him on an airplane the only thing Nate West should be good for is a brand new profile picture on Facebook. Right? Wrong. Turns out he’s good for so much more.

This man is going to flip everything Ellie thought she knew about herself upside down.

***NA Romance. This novel is the second book in the Kill Devil Hills series, however it can be read as a standalone. Recommended for 18+ 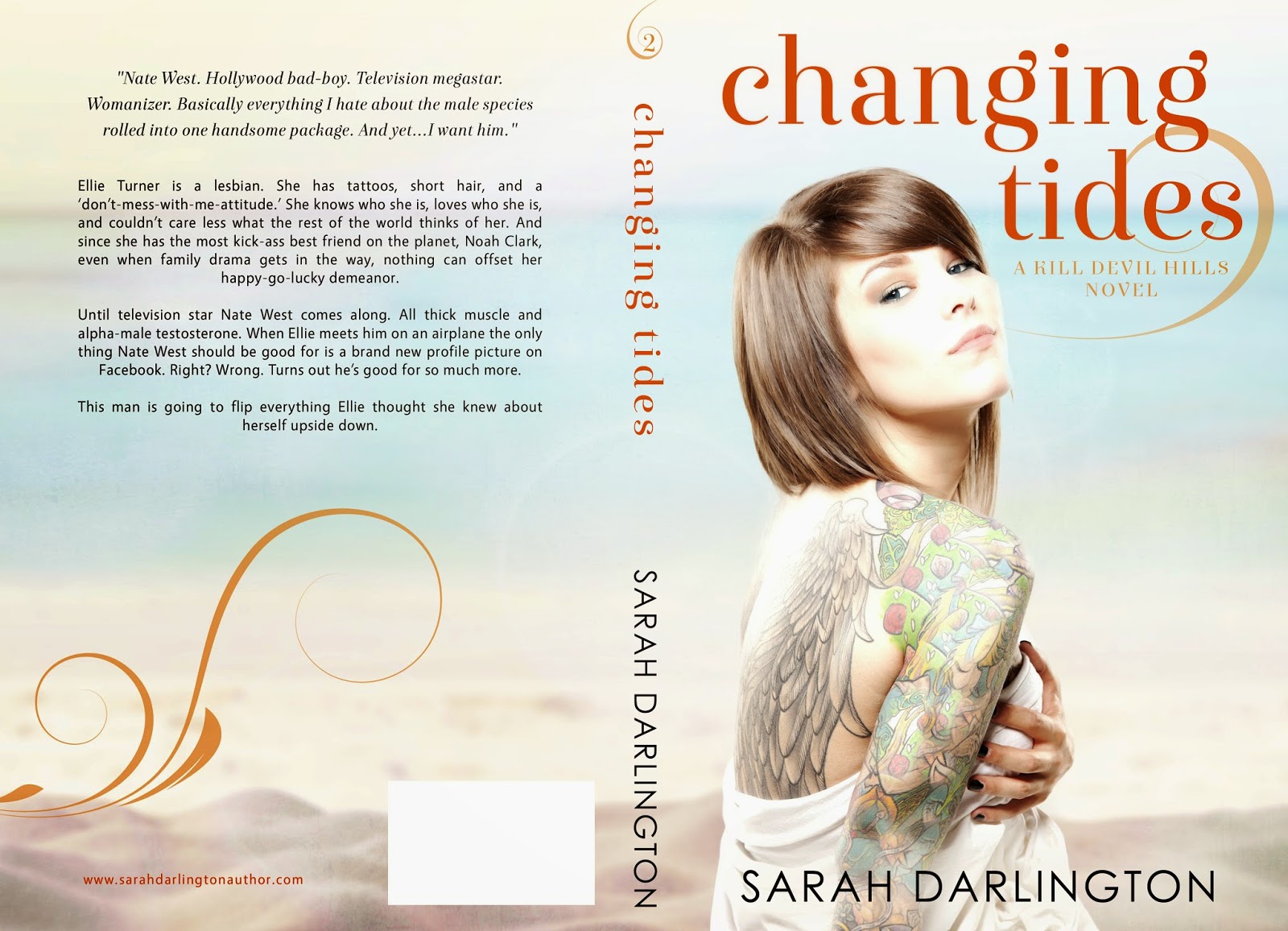 Other novels in the Kill Devil Hills Series:
KILL DEVIL HILLS
Noah is determined to escape his past and keep his life under control. Then he saves the life of his best friend’s little sister, Georgina Turner — who is battling her own demons. He can't get her out of his head, even if Georgina tears down the emotional walls he so carefully built.
Read chapter 1 and 2 here

Sarah Darlington lives in Virginia with her husband and two-year-old son. She's a former flight attendant, navy brat, constant day-dreamer, wannabe photographer, and an avid scrapbooker. She loves to travel and is working on visiting all 50 states.

Her mouth fell open. I’d shocked her into silence with my cheesy line. She stepped aside and I moved past her, heading for the bathroom. I was ninety-nine point nine percent sure she wasn’t going to follow me, not after that tragically desperate speech, but as I entered the bathroom and went to shut the door, I found her following me inside.