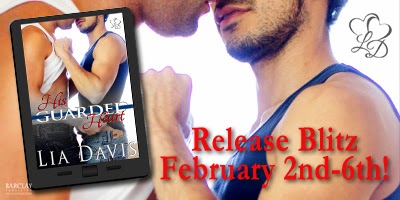 Fan favorite author, Lia Davis, is back with a steamy M/M novella: HIS GUARDED HEART.
Being Senator Beckett’s bodyguard while staying out of his bed becomes Judd’s biggest challenge as passion ignites between the men. HIS GUARDED HEART originally debuted in the Goodreads Best M/M Anthology of 2014, UNCONDITIONAL SURRENDER, and has been re-edited for this release.


Join Lia and help celebrate HIS GUARDED HEART’S release! As a novella, HIS GUARDED HEART is a perfect read for when you’ve got just a few extra minutes—like waiting in the pickup line getting the kiddo from school, or in a long line at the grocery store, sitting in a waiting room.  Lia’s doing awesome #dailygiveaways: Winners on Monday/Wednesday/Friday will #win a digital copy of one of Lia’s backlist titles (winner’s choice) and winners on Tuesday/Thursday will #win a $10 gift card to Amazon/Barnes & Noble!  And if these weren’t awesome enough prizes, Lia is #givingaway a grand prize to one lucky winner: an ARC of Spring Fever: Shifters in Love, which will be a box set of steamy PNR stories from 4 fantastic authors. 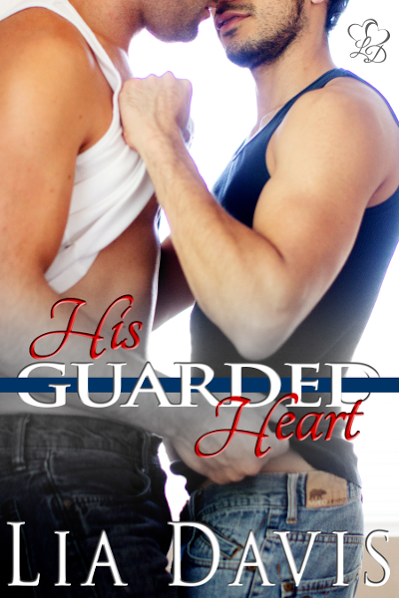 Synopsis: Senator Beau Beckett refuses to lay low because of a few death threats on postcards. His new bodyguard isn’t going to convince him otherwise. At least not until the threat becomes real and his four year old daughter’s safety is jeopardized. He has no choice but to work with his cocky and sexy Agent Wolfe to stay alive.
Federal Security Protection agent, Judd Wolfe doesn’t play by the rules. His out-of-the-box way of getting things done lands him a babysitting job. But being Senator Beckett’s bodyguard while staying out of his bed becomes his biggest challenge as passion ignites between the men.


Reese's Review:
His Guarded Heart is a cute short love story. Beau Beckett doesn't think the death threats that have been coming at him for almost two years are serious until his daughters life is threatened. Now he's being protected by Judd Wolfe, a man he used to see often. Now the two of them are single and tension is high.

I thought this story was enjoyable although I wished it had been a little longer to see more character development and back story.

Otherwise a nice quick read with two sexy men and an adorable daughter. Plus some danger. 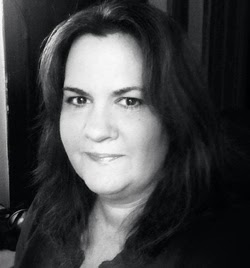 Lia Davis is a mother to two young adults and three equally special kitties, a wife to her soul mate, and a lover of romance. She and her family live in Northeast Florida battling hurricanes and very humid summers. But it’s her home and she loves it!
An accounting major, Lia has always been a dreamer with a very active imagination. The wheels in her head never stop. She ventured into the world of writing and publishing in 2008 and loves it more than she imagined. Writing is stress reliever that allows her to go off in her corner of the house and enter into another world that she created, leaving real life where it belongs.Her favorite things are spending time with family, traveling, reading, writing, chocolate, coffee, nature and hanging out with her kitties.