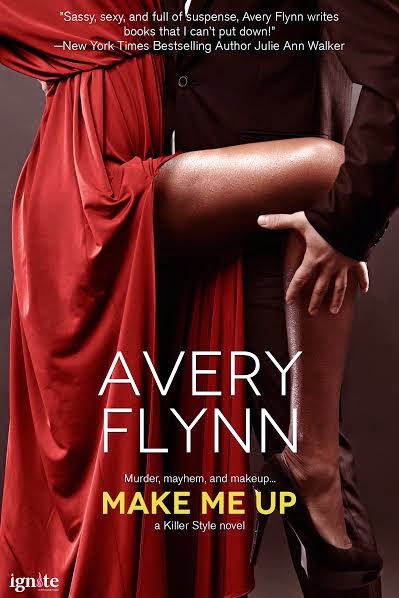 Blurb:
Murder, mayhem and makeup.
Panty dropper, knee knocker and all-around-good time Cam Hardy leaves a trail of broken hearts wherever he goes. His lady killer reputation never bothered the private investigator until he met Drea Sanford. Getting the tough as nails make up artist in his bed proved to be the easy part. It’s keeping her there that’s harder than any of the special ops missions he’s run in South America. 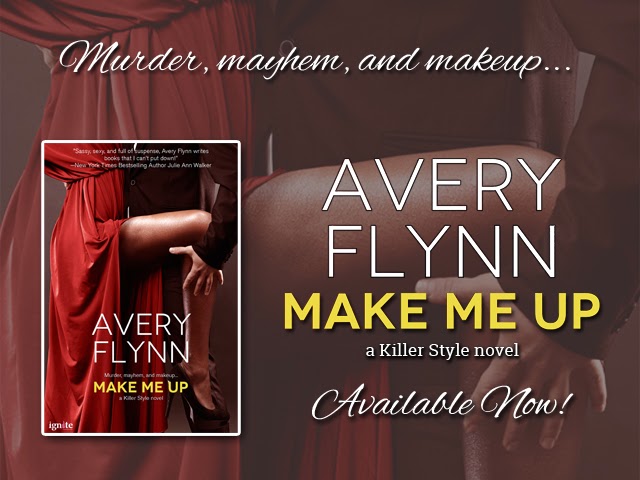 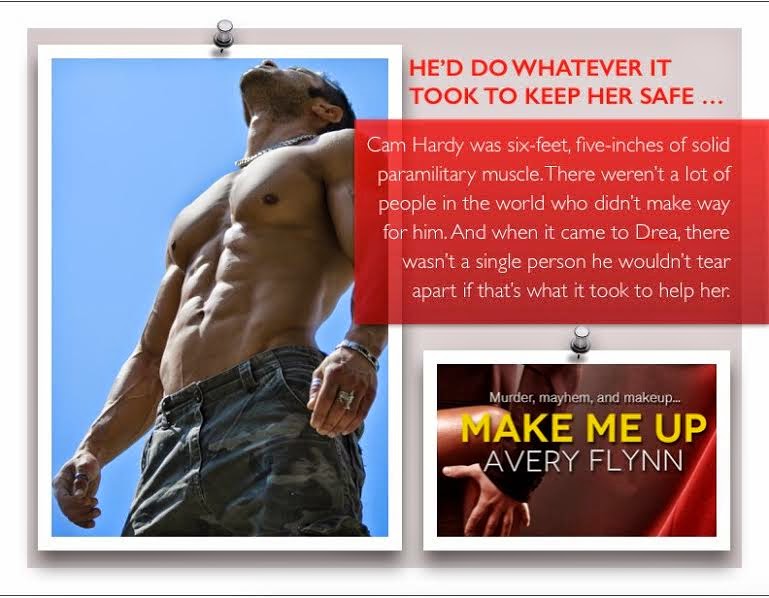 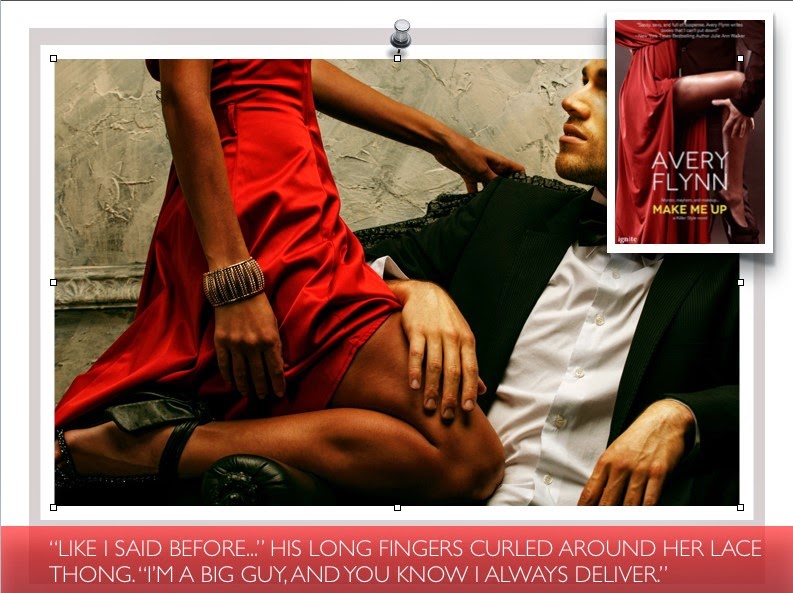 Reese's Reviews:
I received a copy of Make Me Up for an honest review.

Drea and Cam’s relationship was perfect until Cam ruined it by breaking Drea’s rule of making their relationship public. Drea doesn’t want to be seen as another of Cam’s conquests so she tries to hide their relationship. Cam isn’t used to chasing after women but Drea is different, she’s important. Then Drea gets framed for murder and Cam will prove just how far he’s willing to go to save her.

Make Me Up was a great read from start to finish.

Drea and Cam have had hard lives. Drea, was abandoned by her parents at a young age and Cam became a criminal before he was 16. Cam really liked Drea but doesn’t think he’s good enough for her and Drea realizes she never gave Cam enough credit while they were together.

Drea and Cam try to find a way to clear Drea’s name without the cops or a major crime and drug dealer finding out. It’s a race against time and the fast paced nature of this book went great with the whole story.

Really enjoyed Cam and Drea’s relationship from the beginning. Drea is a strong female character who is only weak for Cam and Cam is a guy who likes not attachments until Drea. It’s a great story and the sexual tension between them throughout the book is great. Their relationship definitely amped up the amazingness of this story.

I would definitely recommend this book. While it is part of a series this is my first time reading this series and I picked up on the story really well. 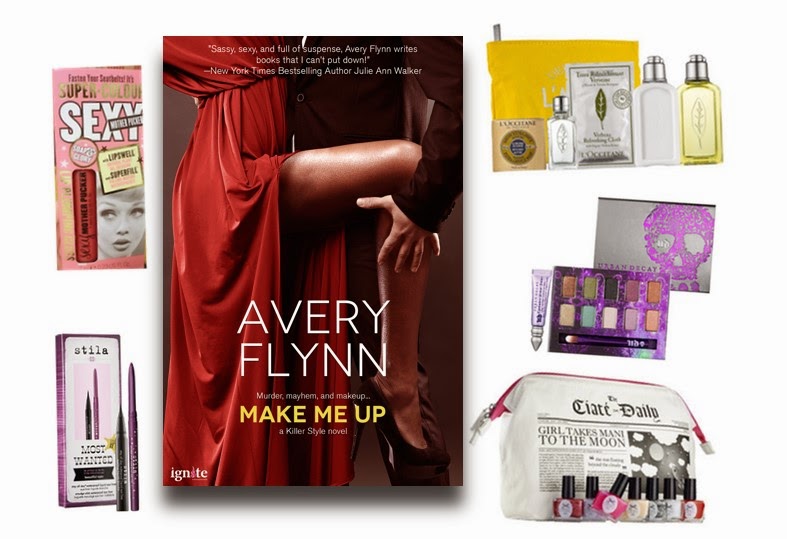 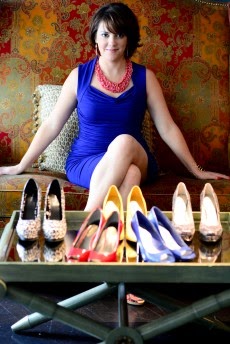 About Author
Avery Flynn has three slightly-wild children, loves a hockey-addicted husband and is desperately hoping someone invents the coffee IV drip.
She fell in love with romance while reading Johanna Lindsey’s Mallory books. It wasn’t long before Avery had read through all the romance offerings at her local library. Needing a romance fix, she turned to Harlequin’s four books a month home delivery service to ease the withdrawal symptoms. That worked for a short time, but it wasn’t long before the local book stores’ staffs knew her by name.
Avery was a reader before she was a writer and hopes to always be both. She loves to write about smartass alpha heroes who are as good with a quip as they are with their *ahem* other God-given talents. Her heroines are feisty, fierce and fantastic. Brainy and brave, these ladies know how to stand on their own two feet and knock the bad guys off theirs.
Website: http://averyflynn.com/
Facebook: https://www.facebook.com/AveryFlynnAuthor
Twitter: https://twitter.com/@averyflynn
Goodreads: https://www.goodreads.com/author/show/4894804.Avery_Flynn 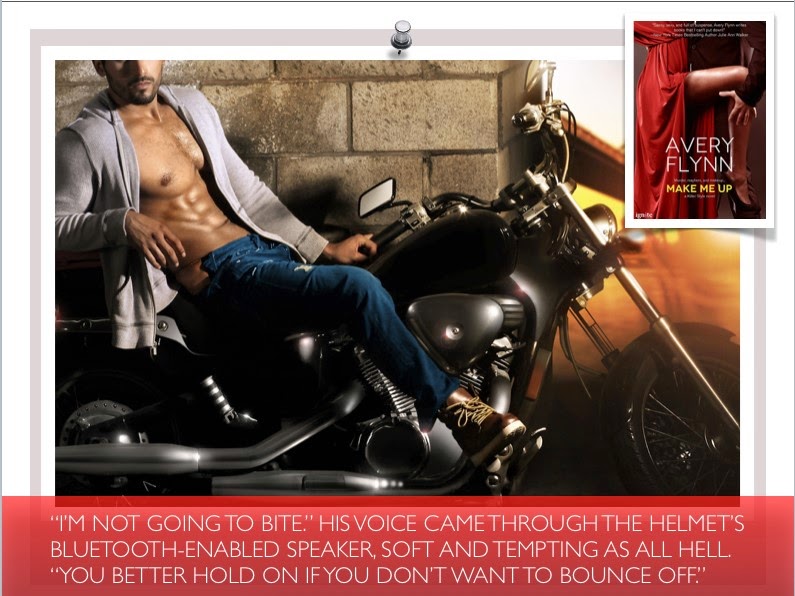 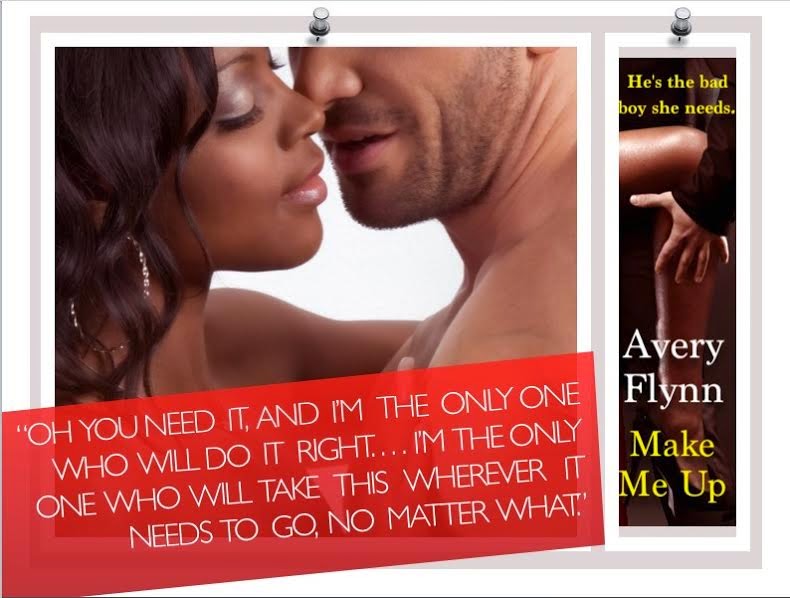