Blog Blitz Kit for ONE NIGHT IN CLOSE EXPOSURE by Ashley C. Harris

To celebrate the release of ONE NIGHT IN CLOSE EXPOSURE, Ashley’s giving away a gift card to Amazon or Barnes and Noble (winner’s choice) worth $10! Enter below! 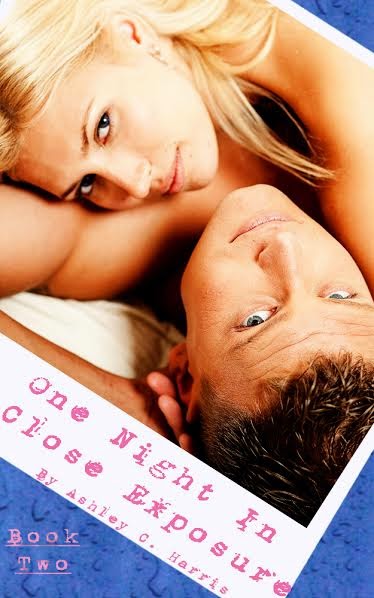 About ONE NIGHT IN CLOSE EXPOSURE:

Synopsis: Beth, in another life, was a top student and had nothing but visions of a successful career in her head. That was until one night with Sterling Johnson, the sexy and deceitful swim champion next door, who changed her entire future. Now, because of that night from her past, Beth’s path as a photographer is forever changed. Gone is the young women she used to be as she struggles to keep a secret hidden.

Sterling Johnson, on the other hand, has quickly become America’s favorite Olympic athlete. Constantly followed and stalked by the press and the father he has turned his back on, Sterling craves someone who isn’t interested in his celebrity.

When a publicity stunt takes him back to a wild college campus and Beth, who turns out to be the media photographer assigned to his story, the flame he thought was dead rekindles. Will Beth prove to be the only girl not interested in his celebrity status? Or are her own twisted secrets and lies about to bring both their worlds down?


ONE NIGHT IN HEATED SNAPSHOTS, Book One in the Heated Snapshots series, is currently free on Amazon! Grab your copy now!

I received a copy of One Night in close Exposure for an honest review.

Beth and Sterling had one night four years ago that changed everything for Beth. Now Beth is on an assignment for Sterling and he has no idea he's a dad. While Sterling is trying to get to know the beth he cared about so long ago, Beth is trying to tell him the biggest secret of mean. Meanwhile Sterling and Beth are being targeted for a scandal and they don't know who is after them.

I thought the story was a quick fast and easy read. 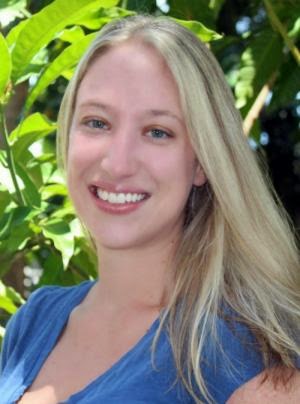 Author and film director Ashley C. Harris resides in Florida. Ashley was first recognized for her edgy writing and unique film work when she wrote and directed the teenage film Lines. Lines was the first feature film in the world captured using only Mac Laptops.

In 2013 Ashley teamed up with Barclay Publicity to release the first title in a new young adult series Shock Me. Ashley then went on to release the first of a new NA series, One Night in Heated Snapshots, that quickly reached Amazon's Best Selling top ten list for sports romances.

When she is not dreaming up new books and working on film sets, she loves to spend time with her friends and family.

Direct link: http://www.rafflecopter.com/rafl/share-code/YjA1MGVmMjkwYTE2NWQzYWI3ODNiODExNGJiNGU0OjYy/?
Posted by Reese's Reviews at 1:00 AM