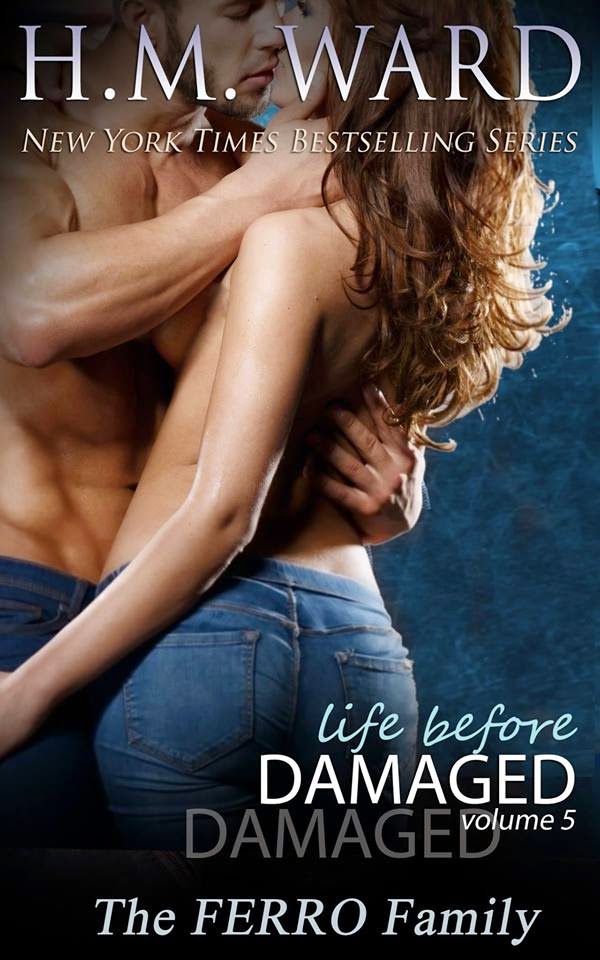 This can't be happening. Maybe storming off to the club and getting sloshed was a bad idea, but I couldn't handle all that's happened. Forget for a while, that's all I wanted. After dancing with the wrong guy all night I planned on forgetting everything troubling me while rolling around in his bed. The problem is the guy is Pete Ferro and I'm me. It's a horrible plan to get all sinful and sweaty with him, but it's exactly what I need. One night with no connections, no worries, and a guy who isn't after my money or my family.

Screw it. I'm going to get lucky.


Reese's Reviews:
I received an ARC of Life for Damaged for an honest review.

Wow I was not expecting what happened to happen in this last installment. Peter is definitely becoming more swoon worthy than I ever expected. I like how Gina could see Sean for the damaged person he is, which only Avery ever seems to see.

Gina after dealing with her "break-up" tries to forget what happened and ends up spending the night with Peter, just not the way she wanted.

Now she's home and when she thought her parents would be there for her they side with her ex and now she's engaged. When she thinks it couldn't possibly get any worse Mrs. Ferro shows up (EVIL) and everything Gina has worked for is about to come tumbling down.

I enjoyed this last installment, but I didn't love it. This part felt drawn out when the others are usually quicker in pace. I still enjoy Gina's character a lot and can't wait to see what happens with her and Peter. 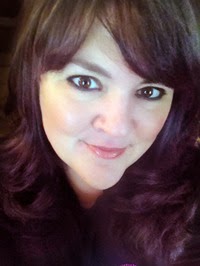