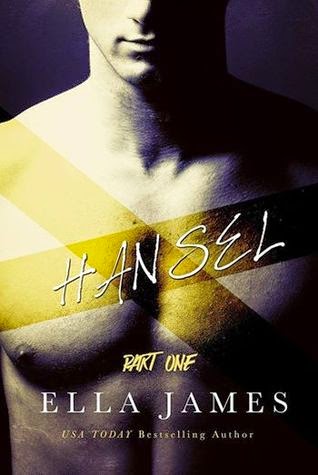 Blurb:
One boy. Mother calls him Hansel.
One girl. Mother named her Gretel.
Locked in little rooms, in the mountainside mansion of a crazy woman.
Until he saws a hole into the wall dividing them.
Then at least, they have each other’s hands.

It doesn’t end well at Mother’s house.
Everything gets…broken.

Ten years later, they meet again in an exclusive Vegas sex club.
Whips.
Chains.
And most of all, a mask.
What happens to love when it gets twisted? 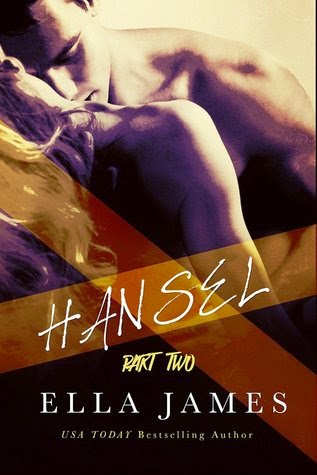 Blurb:
He was Hansel.
She was Gretel.
Once upon a time, they shared a prison wall inside a crazy woman's house.
When they meet again, he has a whip. She wears a mask. And fear runs high - for so many reasons.
What will happen when the mask comes off, the walls come down? 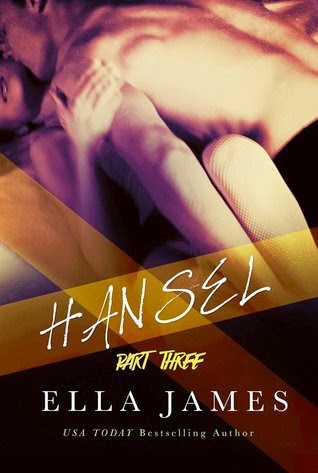 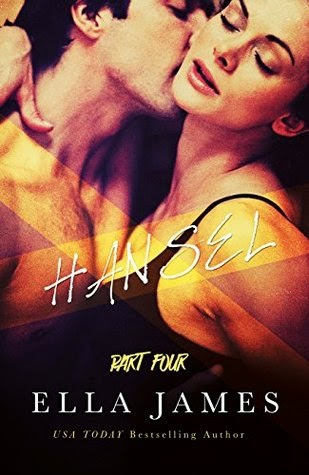 They were captives who shared a wall, and cut a hole in it so they could hold each other's hands. Until he killed their captor, Mother. Then he disappeared, and as the world swooped in to save the Children locked away in Mother's house, the girl called Gretel became...lost. No breadcrumbs.

Finding Hansel, years later, is the shock of Leah McKenzie's adult life. Finding out how far she'll go for him - that's no surprise.

Leah's given Hansel - Lucas, he says it is - every piece of herself. And he's been both cruel and kind.

What they share is dangerous.
What they feel is dark.
Their history is twisted.
Their hearts already broken.
And that's before the secrets are revealed.


Reese's Reviews:
Leah and Hansel lived side by side for over a year in Mothers house. Then Hansel got them out, he got them all out.

It’s ten years later and Leah has given up on finding her hero. Then one night on her sisters’ bachelorette party she sees him and it’s all over. Seeking him out Leah hears he’s looking for a new sub and Leah wants to be it. When she finally comes face to face with her Hansel though she has a mask, dressed how when he first met her, and he’s asking for pain. Now Leah is on a mission to help Hansel get out of the world of pain.

Hansel can’t let go of the past. He’s destroyed everything he’s loved and he needs pain to feel anything in bed. Now he’s in search of a new sub but he needs them to be Leah. When a Leah look alike comes in looking exactly as he imagined she would he has to have her. Except his past is a dark messed up thing and when he finally realizes just who his look alike is, he doesn’t think he can keep her.

About the Author:
Ella James is a Colorado author who writes teen and adult romance. She is happily married to a man who knows how to wield a red pen, and together they are raising a feisty two-year-old who will probably grow up believing everyone's parents go to war over the placement of a comma.

Ella's books have been listed on numerous Amazon bestseller lists, including the Movers & Shakers list and the Amazon Top 100; two were listed among Amazon's Top 100 Young Adult Ebooks of 2012.