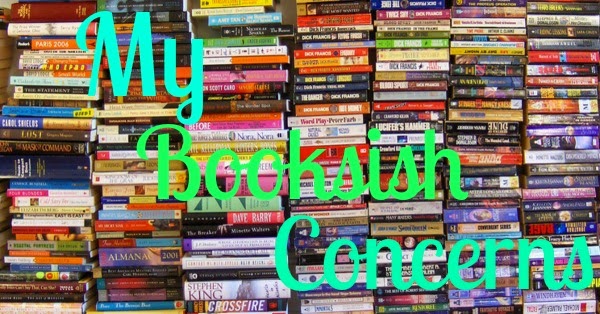 I love books but honestly sometimes....

Yeast Infections:
Yeah you read right, YEAST INFECTIONS!!! Seriously characters in books do everything; go to the bathroom, smell when they sweat, have morning breath, and orgasms. Yet after their amazing sex with whoever nobody ever goes to the bathroom AFTER sex. Nope. It's always snuggling and sleep or more sex. Then the next day it's back to the usual, except no it's not because now our fair lady is having sex with a yeast infection. Now while some sources (male clinic) say that it's uncommon for men to get it through sex it can happen so…yeah YEAST INFECTION. 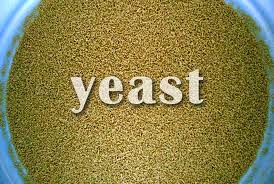 Why am I saying this? Well because if you make everything so dang real why not the whole going to the bathroom to avoid yeast infections? It would be informative to the readers who had no idea about the yeasty beasty, which sucks by the way. I've heard of woman who with they had a cactus to scratch up there because it itched so much.

Now I’m not saying I want to read about yeast infections. Because I don’t…at all. All I’m saying is bathrooms are important…after the sexy times.

Velvet Over Steel:
Why, just why? Who the fuck wants steel in her vagina? I sure as hell don’t. Now while Superman is known as the Man of Steel he does now have a steel penis. Not that this has anything to why I’m annoyed. Okay back on track. Velvet is silky as awesome but velvet placed over steel does not make steel fuckable, at all. So why do we continue to use this in like every book ever? No idea.

What’s wrong with making a more realistic description of a penis? While I get that there are indeed different descriptions of a penis other than velvet over steel I still find in many books this freaking odd description. It’s just odd…has anyone thought this description is odd or no? Am I alone?

Bodies:
Why when there is mention of heavy girls in books it’s like they are the biggest girls in the history of the high school? Or that the character was ubber heavy and is now skinny but still has self-esteem issues. Not saying this isn’t a thing because it totally is, but what about the girls and women in the middle? I mean body types seem so odd in books. We get the super skinny girls with decent sized boobs, the athletic girls who despite everything has amazing curves and don’t look at all muscular, and the heavy girls. I’m sure everyone has his or her own interpretation but I would love for a girl to just be average. I mean just from personal every day observations and friends I have, very few of them would fit these descriptions. 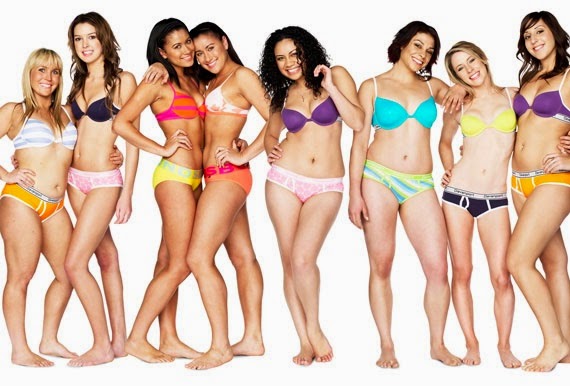 I have friends with a small chest and wide hips. Me I’ve got huge thighs, a very heavy butt and a chest that smacks me in the face while I run that I have to tape and wear three sports bras to “contain”…sort of. Yet I’m not fat, or athletic or thin. I’m just an average curvy girl. There are so many body types out there I just feel some are being excluded.

Diversity:
If any of you have been on my blog you’ll know I always get excited when I see a diverse cast of characters. Still most of the books I read end up being mostly white girls falling in love with white boys. Now that’s always the case and I am not going to exclude any that do have diversity but off the top of my head the latest books I’ve read was an almost all white cast. Sadness.

I’m biracial. Half Black and Half White. I would love to see some biracial characters. Or you know couples that will make biracial babies. That would be nice. Plus the coming from two different cultures or “worlds” would be cause for conflict and all the drama I love to read about. They break up and realize the cultural diversity can’t keep them apart, the feels the swoons. You feel me.

If Marvel can do it my favorite authors can do it. Meet Miles who plays Spider-Man. He's Biracial...just saying. Half- Puerta Rican and Half African-American. 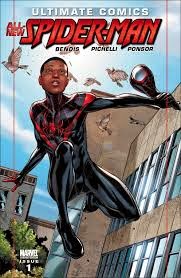 Penis Size & Condoms:
This always gives me a good laugh. When the girl and the guy are about to have the sex for the first time and she looks at it and is like “WOAH THAT WILL NOT FIT!!!” Then pulls out the box of condoms from her last much smaller boyfriend. Um I don’t know if she knows this but just like penises not all condoms are the same size. Yet it fits! Miracles I tell you. Just like the yeast infection apparently men can fit any sized condom onto their macho penis. 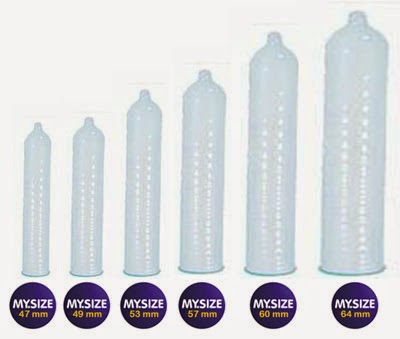 Another thing with penis sizes in books that irks me is the whole “feel it in my womb” business. Yeah um I am going to go with a hell no on that one. If you can feel it in your womb HOLY SH*T because wow! First off there would be no pleasure, that would be blood and gore galore not “Yes oh yes yes yes!” It would be a…

Alcohol:
So if you didn’t know I am straight edge. I have never touched alcohol or drugs hence the meaning of being straight edge. I never intend to do drugs or alcohol besides what I am prescribed in healthy doses. That being I have read ONE book where the characters were straight edge. One. In that one the boy had issues where his mom would do drugs over feeding him and the girl saw the light after a really bad night and realized she was an alcoholic. I haven’t had any of those reasons not to drink alcohol besides the fact I’m uninterested. I have a couple friends and a fiancé who are also straight edge. Yet it’s so uncommon in books.

While I get that a lot of the population drinks alcohol there are those of us who don’t. I don’t look down on people who do either but in that same book other straight edge people were viewed as pretentious ars holes that looked down on everyone who drinks. Not the case but I would still love some more straight edge characters. 8) 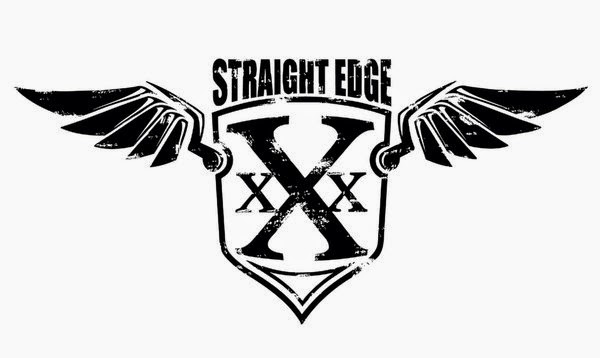 Pubic Hair:
Who wants to read about my pubic hair? Any takers? Maybe but no. Honestly I loathe reading about pubic hair in books. Yuck. I read a book where the guy pulled on it and just no. I’m in college, have lived in a dorm for 2 years with girls on the floor and have had girls nights and all of them say both they and their boyfriends find pubic hair disgusting. While I don’t begrudge anyone for keeping their pubic hair I do not want to read about your pubic hair. It’s like reading about back hair to me.

WTF by the way are there things with shaving called landing strips. If he can’t find his way into your vagina without somehow gliding his penis down your stomach and down through the patch of hair, I would be concerned.

Hot Boys Only:
So unless it is specifically stated it’s a Beauty and the Beast retelling most of the guys we read about in books are hotter than the sun. They’ve got perfect muscles, lickable abs, ginormous members and the perfect athletic body. Why? Even the geeks are hiding the hottie bodies under nerd clothing.

What about average or skinny dudes? I have a very thin fiancé. He’s a complete nerd for comics, history, and Olaf from Frozen he also plays guitar and is in a band, which isn’t terrible on the ears. He wears skinny jeans, doesn’t tan (at all), has done hard manual labor digging holes, and flipping houses with his dad. He weighs about 30 pounds less than I do. Guess what? He can pick me up and carry me. He doesn’t have abs or bulging muscles and yet he’s actually always being hit on, usually with me right there but whatever. He would not be in one of these books.

Why the perfect bodies. Honestly I never realized how much we as book readers get these swoony bodies on covers and yet they’re nerds and guitar players and mechanics. Where are our scrawny, obese, average or dorky looking bodies? Are these guys not sexy? On Facebook I would think no with how many photo-shopped bodies people drool over. Yet we wonder where guys get these poor body images, from?

What I am trying to say with all this babbling is I would LOVE a more well-rounded and well-balanced world of characters in books.


Any thoughts on this post? Likes, dislikes? Agree, disagree?
Posted by Reese's Reviews at 2:04 AM

Email ThisBlogThis!Share to TwitterShare to FacebookShare to Pinterest
Labels: random