Music Monday #24: ARC Review: The Shape of My Heart by Ann Aguirre 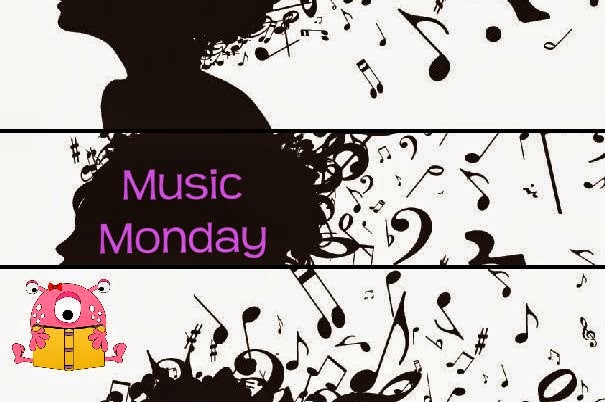 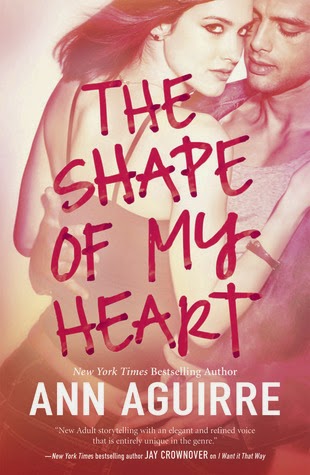 Blurb:
Some people wait decades to meet their soul mate. Courtney Kaufman suspects she met hers in high school only to lose him at seventeen. Since then, Courtney's social life has been a series of meaningless encounters, though she's made a few close friends along the way. Especially her roommate, Max Cooper, who oozes damaged bad-boy vibes from every pore.

Max knows about feeling lost he's been on his own since he was sixteen. Now it's time to find out if he can ever go home again, and Courtney's the only one he trusts to go with him. But the trip to Providence could change everything….

It started out so simple. One misfit helping another. Now Max will do anything to show Courtney that for every heart that's ever been broken, there's another that can make it complete.


Music Choice
I chose the song True North by Bad Religion because first off the bad is awesome and the men in the bad are ubber intelligent which reminded me of Max. Second Max mentions True North and I knew this song fit him perfectly. "True north is a fixed point, the constant that never changes. And no matter how fucked up everything else is, as long as you're here, I can always deal." - Max Cooper.

Reese's Reviews:
Courtney and Max are both characters from the previous books. Nadia is moving out and Courtney is looking for a new bedmate. Meanwhile Max needs a favor, his grandfather has died and after the trauma he’s left behind he can’t face going home to his family alone. While Courtney and Max have been friends a long time, all that is about to change on this road trip.

Max gives off the bad boy vibe that has a different girl in his bed every night. I loved getting the different story about who Max really is and everything that details his unfortunate past. Max is loyal and has a heart of gold that had me loving his character right from the beginning.  Max is definitely protective of those he cares about which gets him in trouble on more than one occasion. He’s also super sweet and smart, which we didn’t get to see in the first two books.

Honestly I think the thing I loved best about Courtney is that she wasn’t classically pretty. I don’t know why but her having a big butt and wide hips with a big nose solidified her awesomeness to me.  Generally we get the hot sexy girls who have all the guys pining. The Shape of My Heart didn’t go that route which made me enjoy this book a lot more than I thought I would. Courtney is bisexual, which is super awesome to me. I enjoyed her character a lot more than I thought I would. Courtney has some issues about letting go of her dead best friend/ boyfriend and has rich parents who try to control everything in her life. While it takes her a while to find her purpose in life it was a fun journey reading from her perspective.

While The Shape of My Heart wasn’t my favorite of this trilogy it was differently my second favorite. I enjoyed all the realism surrounding the 2B Trilogy. The characters were realistic with their flaws, insecurities and wants. In that way the characters also became annoying at times and sometimes unlikable which in a way made them more real, which made me, enjoy the story more.

The 2B Trilogy and especially this final book in the series The Shape of My Heart was never boring. I was held captive by every page with Ann Aguirre’s fantastic writing. Ms. Aguirre never over descriptionized anything and made each word on the page seem as if it were coming from the characters thoughts rather than over painting the locations of the story.

I would honestly recommend this series for a couple or reasons, realistic characters and relationships. This series is a great addition to the New Adult Genre, and Ms. Aguirre’s writing is the shit. Seriously awesomesauce.

Thank you to the publishers and Netgalley for allowing me the chance to read this story in advance.

Favorite Quotes:
“Michael was right; it was delicious. Then I asked the waitress to box up the rest. I mean, how bad can the situation be if there’s pie?” 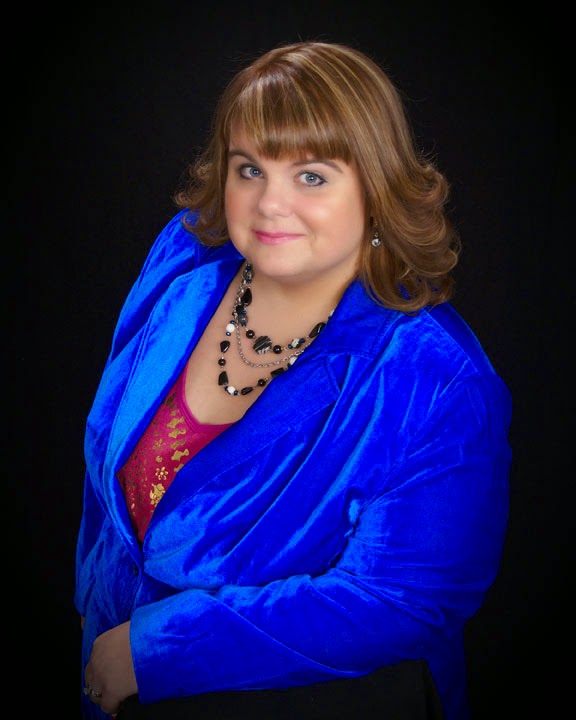