Blog Tour: Not Until You by Roni Loren 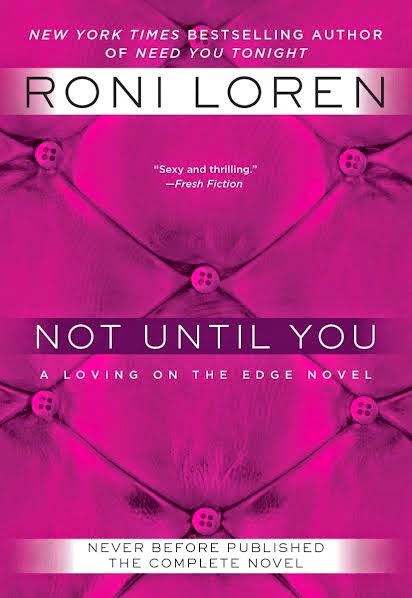 Book Blurb:
Cela knows how to be good. She’s had a lifetime of practice. But on the night of her college graduation, she decides she’s earned one wild night before she has to move back home to her overprotective family. So when the hot neighbor she’s been quietly fantasizing about for a year suggests a game of Never Have I Ever, she’s ready. But what starts out as a simple game takes an unexpected turn. Because Ian Foster doesn’t play games he can’t win.

Foster knows his desires aren’t for the faint of heart, especially not for someone as sweet and innocent as his pretty neighbor. But when Cela shows up at his door with an invitation that surprises him, he can’t resist indulging. Cela has no idea what she’s in for. The secret dark side of this man’s need will both intrigue and terrify her. But Cela has a secret of her own—and a new game to see just how far they’re both willing to go, and how much they’re willing to risk by crossing every boundary of desire.

Five Things I’ve Learned About the Writing Life
By Roni Loren
Being a writer has been a dream of mine for a long time. I wrote my first complete novel when I was fifteen, and I had big dreams of being a professional writer. But then, of course, life happened, and I went to college and chose a more practical path. It wasn’t until after I’d had my son that I decided to take writing seriously and to try and make a career of it.
And like anyone else, I had these pipe dreams about what a “real” writer’s life would be like. I pictured writing in exotic locations and having a leisurely schedule where I could wait for inspiration to appear. Yeah. So that’s not what this job is.
It’s still my dream job, and I’m thankful every day that I get to do it, but I’ve learned a few things about the reality of a working writer’s life.
Thanks for having me!

(if international winner is chosen, a $50 card will be sent instead) 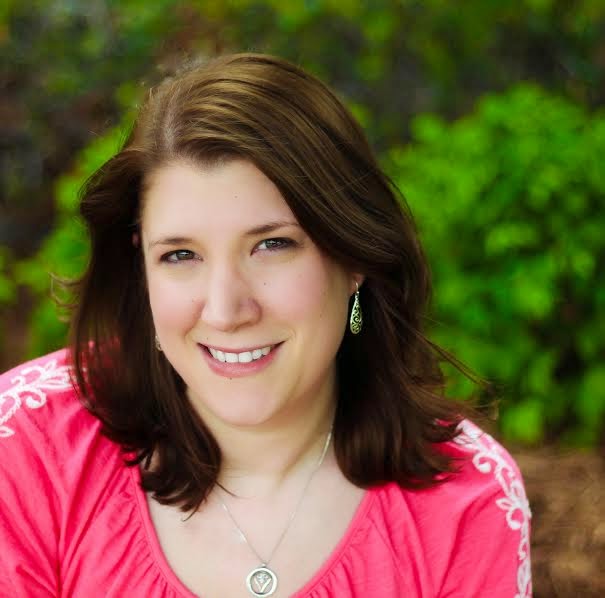