THE SHADOW PRINCE is FREE 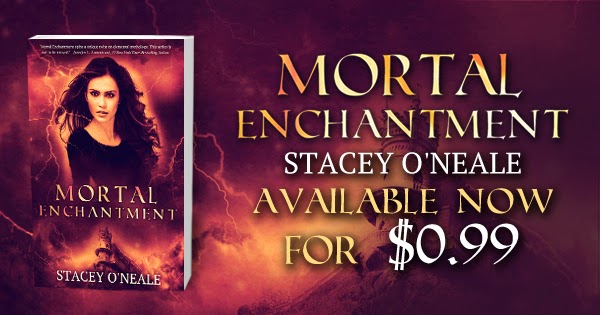 The prequel novella, THE SHADOW PRINCE is still FREE!!!
The Shadow Prince
Sixteen-year-old Rowan has spent most of his life living among the mortals—learning to control the element of fire, impatiently awaiting the day his vengeful mother, Queen Prisma, will abdicate her throne. When he finally returns to Avalon for his coronation, his mother insists he must first prove his loyalty to the court by completing a secret mission:

Email ThisBlogThis!Share to TwitterShare to FacebookShare to Pinterest
Labels: Sale