Cover Reveal: Fall With Me by Jennifer L. Armentrout

It's time!!! Jennifer L. Armentrout's FALL WITH ME cover is here! And you are going to love it! This New Adult Contemporary Romance in Armentrout's With You Saga is the 4th book in the series, and is being published by Avon Romance, an imprint of HarperCollins. You should definitely add it to your Goodreads now.


FALL WITH ME Goodreads

And here's the beautiful new cover! 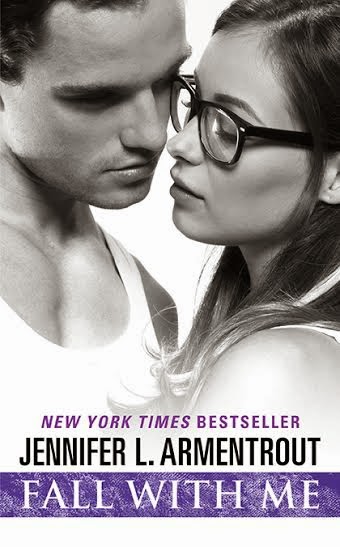 About FALL WITH ME:
Eleven months ago, bartender and weird-shirt-wearing extraordinaire Roxy and Officer Reece Anders had a one night stand. Well, kind of. She’s been in love with him since she was fifteen, and he wishes that night they shared never happened. She’s sworn him off forever, but the past and future collide, forcing her to rely on the one man who broke her heart not once, but twice.

Her best friend since birth has been in a long-term care facility since he became a victim of a hate crime years ago, and the person who put him in there is out of prison and wanting to make amends with him and Roxy. She’s not sure she has room for forgiveness in her and when she begins to receive frightening messages and is on the receiving end of escalating violence, she thinks she knows who is to blame. The man who already destroyed one life already.

But Reece isn’t convinced. The threats are too personal, and even if Roxy doesn’t believe him, he’s not willing to let anyone hurt her. Including himself. He’s already messed up more than once when it comes to Roxy and he’s not going to let history repeat itself. 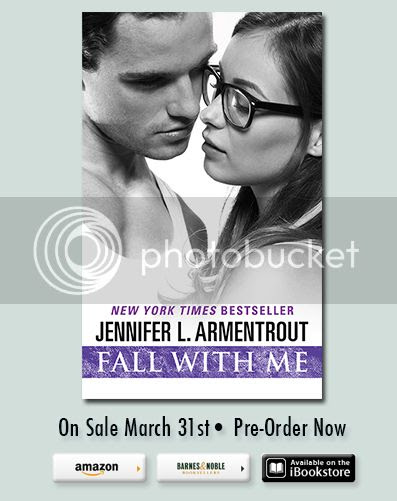 About Jennifer L. Armentrout:
# 1 NEW YORK TIMES and USA TODAY Bestselling author Jennifer lives in Martinsburg, West Virginia. All the rumors you’ve heard about her state aren’t true. When she’s not hard at work writing. she spends her time reading, working out, watching really bad zombie movies, pretending to write, and hanging out with her husband and her Jack Russell Loki.