Krystal Wade is back with a spine-tingling retelling of Cinderella! 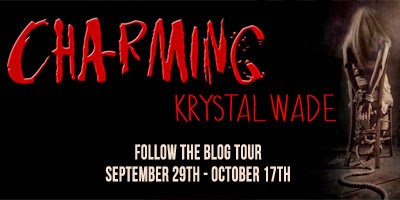 In this edge-of-your seat, tension filled retelling of Cinderella, a vengeful schizophrenic pulls sixteen-year-old Haley Tremaine into his dark world. She must make a choice: save her abusive, alcoholic father and bitter little sister and allow the only people who've treated Haley like family to die, or seek out the killer and save them all. 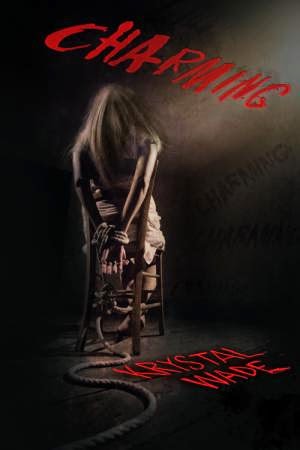 They say what doesn’t kill you makes you stronger, and that's great . . . as long as you don't die.

Sixteen-year-old Haley Tremaine had it all: top-notch school, fantastic family, and a bright future, but all of that changed when an accident tore her family apart. Now, an alcoholic father, a bitter younger sister, and a cold headstone bearing her mother’s name are all she has left.

Chris Charming has it all: a powerful CEO for a father, a prestigious school, and a fortune at his fingertips, but none of that matters when he lands a reputation as a troublemaker. Struggling to follow in his father’s footsteps, he reaches out to the one person he believes truly sees him, the one person he wants: Haley.

Little do they know someone's determined to bring the two together, even if it means murder.

A scary desperate version of Cinderella that will leave you craving more. Haley Tremaine's has lost her mom and her father is an abusive drunk. Hayley tries to protect her sister but she feels lost, alone and broken.

That's when she meets Chris Charming. While she does everything to push him away he keeps coming back for more. While this seems like the perfect recipe for a romance in the making there is a killer on the move and Hayley and Chris aren't safe.

Excerpt 2 from CHARMING by Krystal Wade

“Come with me?” Chris pulled his face back but kept his body perfectly aligned with hers, perfectly touching.

“To talk, away from the watchful eyes of Deerfield’s best gossipers.” Chris shrugged and looked pointedly around, guiding Haley to do the same.

Keeping his fingers laced with hers, he led Haley up the deck stairs and into the two-story den. Windows spanned the length of one wall, and a fire burned in the brick fireplace. A few people sat on the sofa, close and cuddling, flirting. Chris inclined his head when they said hello, then kept walking with her up the wide, wooden staircase, along the catwalk and into his room. He led Haley through the wide open and bright space—such a clean, neat space—and to the couch in a little nook created by slants in the roof, a half-octagonal shape.

She took a seat on one of his huge, overstuffed beanbags—not childish things, but soft leather, cool at first but instantly warming. Chris grabbed a remote, pressed the power button, then tossed the thing to his bed and took a seat next to Haley as soon as the music drifted from unseen speakers.

“Do what?” Haley played with the hem of her dress, careful not to turn into him too much and give him the wrong idea.

Chris took her hand again and placed it on top of his, then used his index fingers to draw little circles. “Anything, everything. Your mom was CEO of Berkshires; people loved you. Your mom’s been away for two years; they still love you. You attend that school—”

Haley slipped her hand free and balled it in her lap. “People don’t love me there.”

“I doubt that very much.” Stretching out, Chris turned on his side. “How is the school?”

“Boring.” Boring and packed with bodies and not challenging enough to hold her attention. “But fine.”

He scooted a little closer, his body heat reaching across the few inches between them and assaulting her with desire. “Something else.” 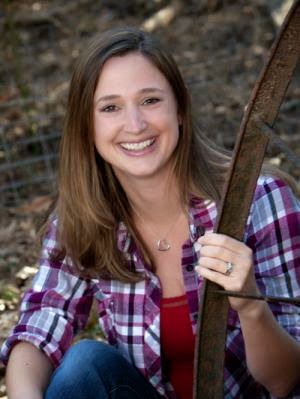 Krystal Wade is happily married to the love of her life (don’t gag) and raising three beautiful children in the gorgeous state of Virginia. They live just outside Washington, D.C., and every day she wakes up to find herself stuck in traffic trying to get there. When she’s not working, commuting, or chasing after her three children (four if you count the man), you can usually find Krystal outside talking to her chickens like they’re the cutest things in the world (they are), or training her amazing dogs how to herd said chickens (which they love), or curled up on the sofa with a good book (why can’t that be 100% of the time?).

Keep up with the tour by stopping by one of these fabulous sites: