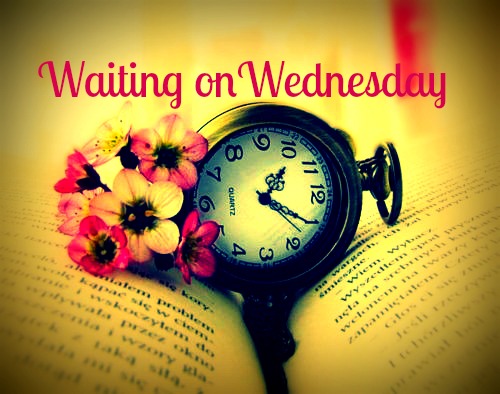 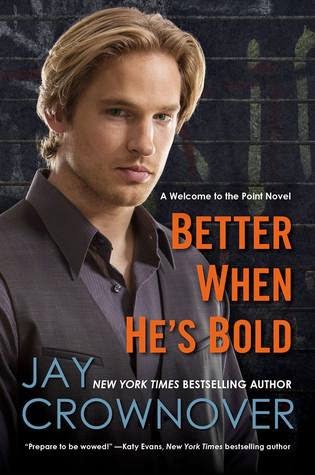 Blurb:
Some men are just better when they're bold.

Welcome to the Point...

In a dark and broken kingdom, a ruler has to be fearless to control the streets and the ruthless people who run them.

Race Hartman is just bold enough, just smart enough, and just lost enough to wear the crown. Places like the Point will always have bad things and bad people, but the man in control of all that badness can minimize the devastation. Race has a plan, but can he prevent total annihilation without destroying himself?

Brysen Carter has always seen her best friend's brother for what he is--too pretty, too smooth, and way too dangerous to touch. Basking in Race's golden glow is very tempting, but Brysen knows she'd eventually get burned.

When she starts receiving threatening texts and someone tries to take her out in parking lot, the only person interested in keeping her safe is the one man she can't allow herself to have.

Sometimes being bold is the only way to stay alive. But can she let Race save her life . . . if it means losing herself to him

I loooved Bax from Better When He's Bad and I LOVE Jay Crownover so how could I not want to read this book where sexy bad boys and Jay Crownover's awesomeness meet! Super excited and February cannot come quick enough.

What book are you waiting on? Let me know by leaving a comment!
Posted by Reese's Reviews at 1:00 AM