Review: Rise of the Olympians by Belle Ward 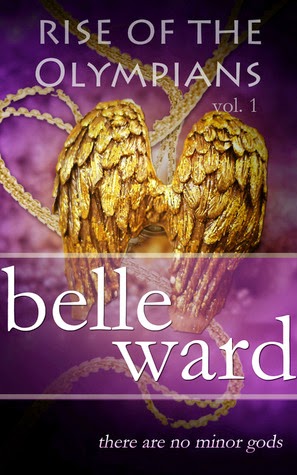 Blurb:
There are no minor gods.

Lilah Jones is officially thirteen. Unfortunately, the day comes with a few twists she didn't expect. For example, her hair turned into a living rainbow and she was gifted with a golden necklace that randomly goes from being room temperature to as hot a supernova. On top of that, she has a dream that she remembers line by the line when she wakes up.

Seeking answers, Lilah meets two boys, named Cole and Adrian, who gladly clear things up. Remember the Greek myths you assumed were fiction? The old gods that you assumed were just someone's imagination? You were wrong. They've been with us the whole time, fighting battles we didn't even know existed, and they've returned. The Olympians are reuniting, preparing to fight the most dangerous battle they've ever faced.


The Father of Monsters is rising.

Reese's Reviews:
I received an ARC of Rise of the Olympians for an honest review.

Rise of the Olympians is a middle grade book written by an extremely talented young woman.

Lilah is about to celebrate her birthday. She puts clip on rainbow colors in her hair and gets cake, doesn’t get in trouble at school and gets presents. One of her presents includes a beautiful necklace her father gets for her. Then she has a dream that tells her she needs to reunite the others to fight against an upcoming evil threat. Lilah thinks it’s all just a dream and then she wakes up with rainbow hair and some boys are telling her they’re Greek gods. Lilah’s life just got interesting.

Lilah was a fun character and I really enjoyed her hyperactive charisma about everything. She doesn’t freak out too much. I love how her character is totally correct in how she would act. Sometimes I get a middle grade book and some of the actions or thoughts the characters have don’t seem realistic. Lilah was one hundred percent authentic which made the story for me.

I have to say Belle Ward takes after her mother with torturous endings that definitely leave you craving more. Can’t wait for the next one. 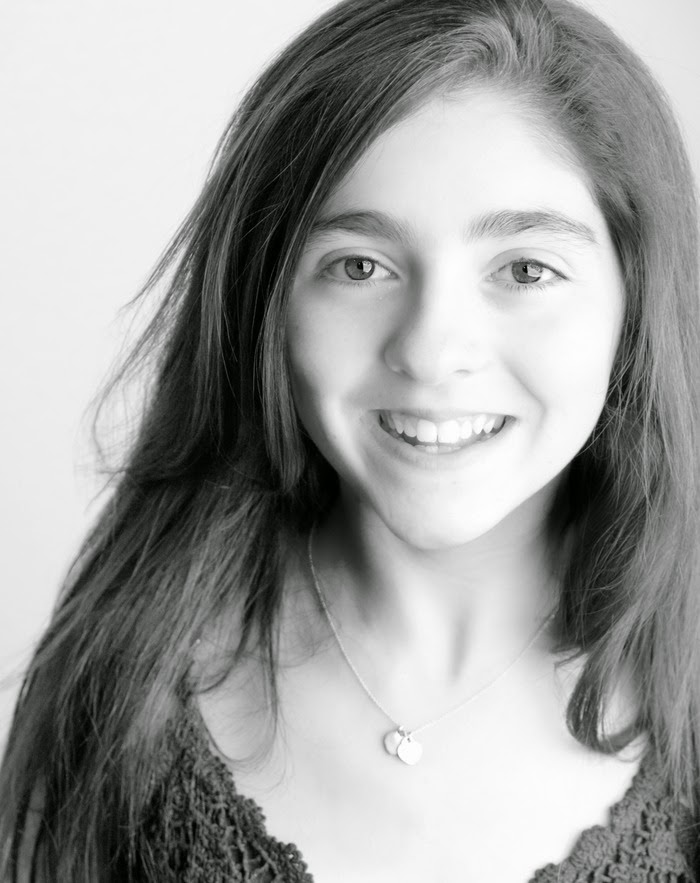 Hello all!
I'm Belle, as you can see, and I'm an author. My first book, Rise of the Olympians, came out in July. ☺☻ It's EPIC.
Yes, I am fourteen years old. No, I am not lying about being an author. Think of it as a Phineas and Ferb thing. Those kids build roller-coasters. I write stories. Simple!
Rise of the Olympians will be my debut book. It's Middle Grade Fiction with adventure, action, wit, and what I hope is humor. XD
Lastly, feel free to talk to me on my Facebook page! ☺☻ https://www.facebook.com/AuthorBelleWard

Definitely a middle grade book you're thinking you want for you or your kids?
Posted by Reese's Reviews at 1:00 AM