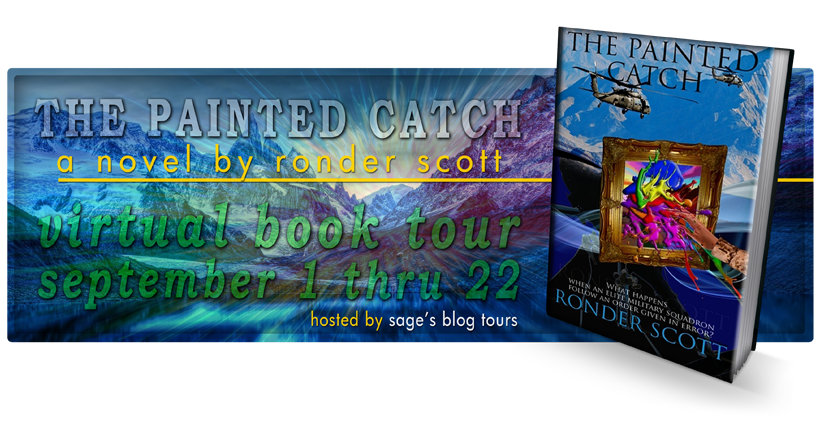 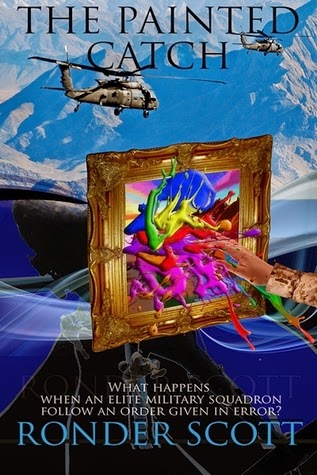 Synopsis
What happens when you are in an elite military squadron and follow an order that was given in error?
That’s what has happened to Shane Braff and Jennifer Koppell when they entered Tayyip Nafisi’s home. He wasn't a terrorist and neither was his family. But it all happened so fast and the result was that his son lost his life that day and his wife soon followed.
Not able to cope with the grief, The Painted Catch is a psychological thriller that shows how Tayyip Nafisi turned from dedicated government employee; a man who used his genius to help the United States government, to a man who will stop at nothing to get revenge on the people that stole everything from him. When Shane and Jennifer discover they are both in The Land of Paintings, they will do whatever it takes to ensure that their children survive. For Shane, it means the ultimate sacrifice of his life. For Jennifer, it means coming to terms with the past and doing what she must to protect their daughters in the future. Unfortunately, it also means paranoia because Tayyip Nafisi was never caught.
He’s out there and she doesn’t know where he’ll be lurking. Waiting. She knows he’ll be watching though. It’s his nature.


Author Info
Ronder Scott was born in Northern Louisiana, where she enjoyed reading books. In Minden, the town she calls home, reading became her passion. She started exploring other avenues where her voice could be heard. Over the years, she has penned a number of screenplays, which she is fond of turning into novels for her readers’ enjoyment. That is why, when you read her work, it is very visual with descriptive annotations that are sure to take you on a literary ride.  Weaving characters into authentic, realistic writing is her craft. Her conceptual writing comes from the atrocities of humankind, though she is very brave in choosing which topics to bring to light.
Other than writing, she is a recluse - bound to reading old manuscripts or mediating, bringing forth new ideas for writing. She is currently married and living in Houston, Texas, where she is pursuing a Master’s degree from Texas Southern University. She maintains her stance that writing new material comes from being inspired by the things around us.
Posted by Reese's Reviews at 1:00 AM