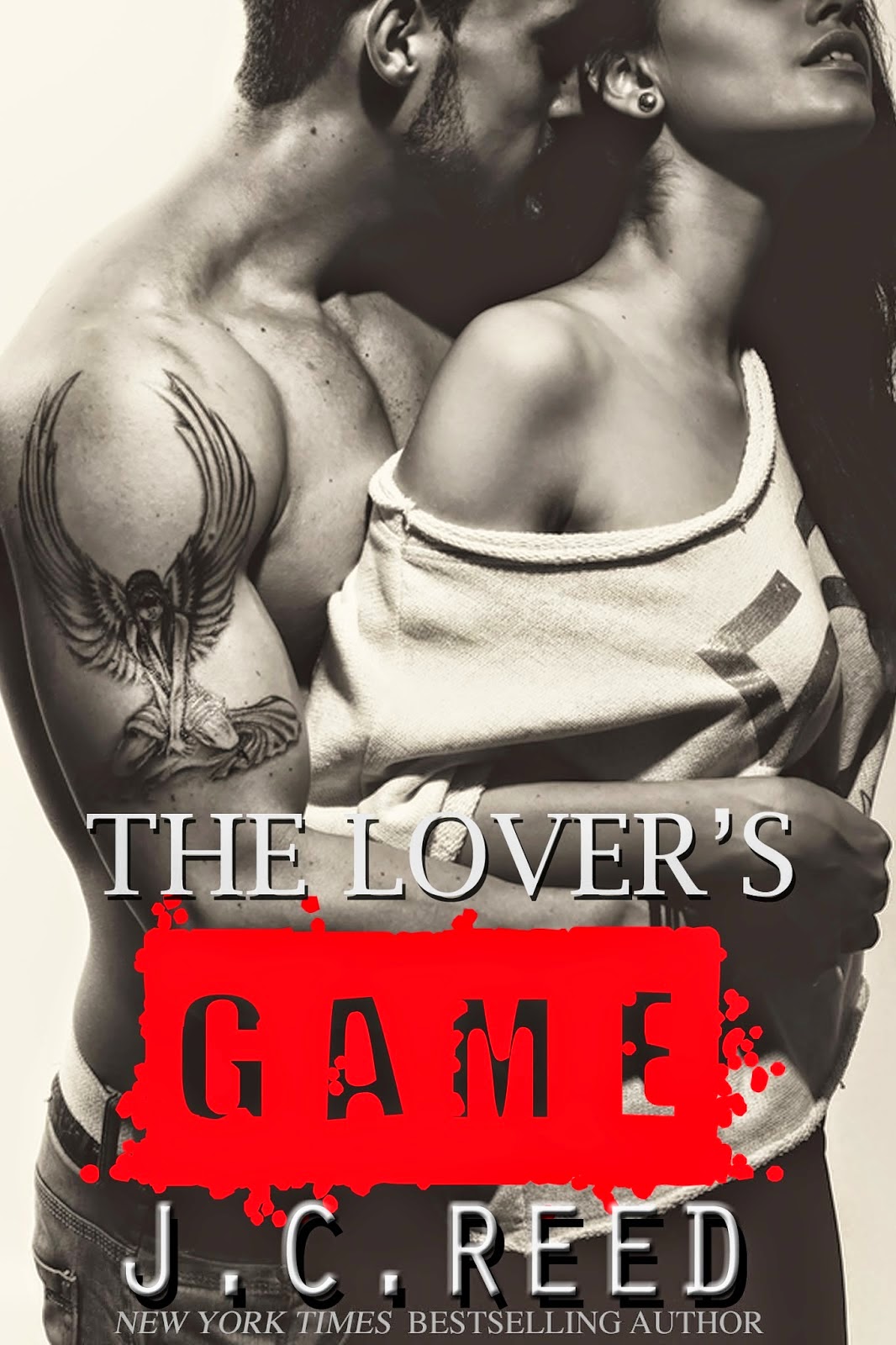 After having her heart broken, Brooke tries to rebuild her life and closes herself off from the one man she loved deeply. When she meets Grayson, a photographer, she has no idea that her new boss will offer her more than she bargained for. The pay is great, her new friends more than welcoming and everything seems to be running well…until everyone insists she find herself a new suitor during a night out.

Jett knows how to play games. He is used to getting attention from everyone except the beautiful dark haired woman who doesn’t like to be fooled with and doesn’t trust him as far as she can spit. He wants Brooke but, more than that, he wants to own her, and the only way to get her is to make her owe him…against her will. 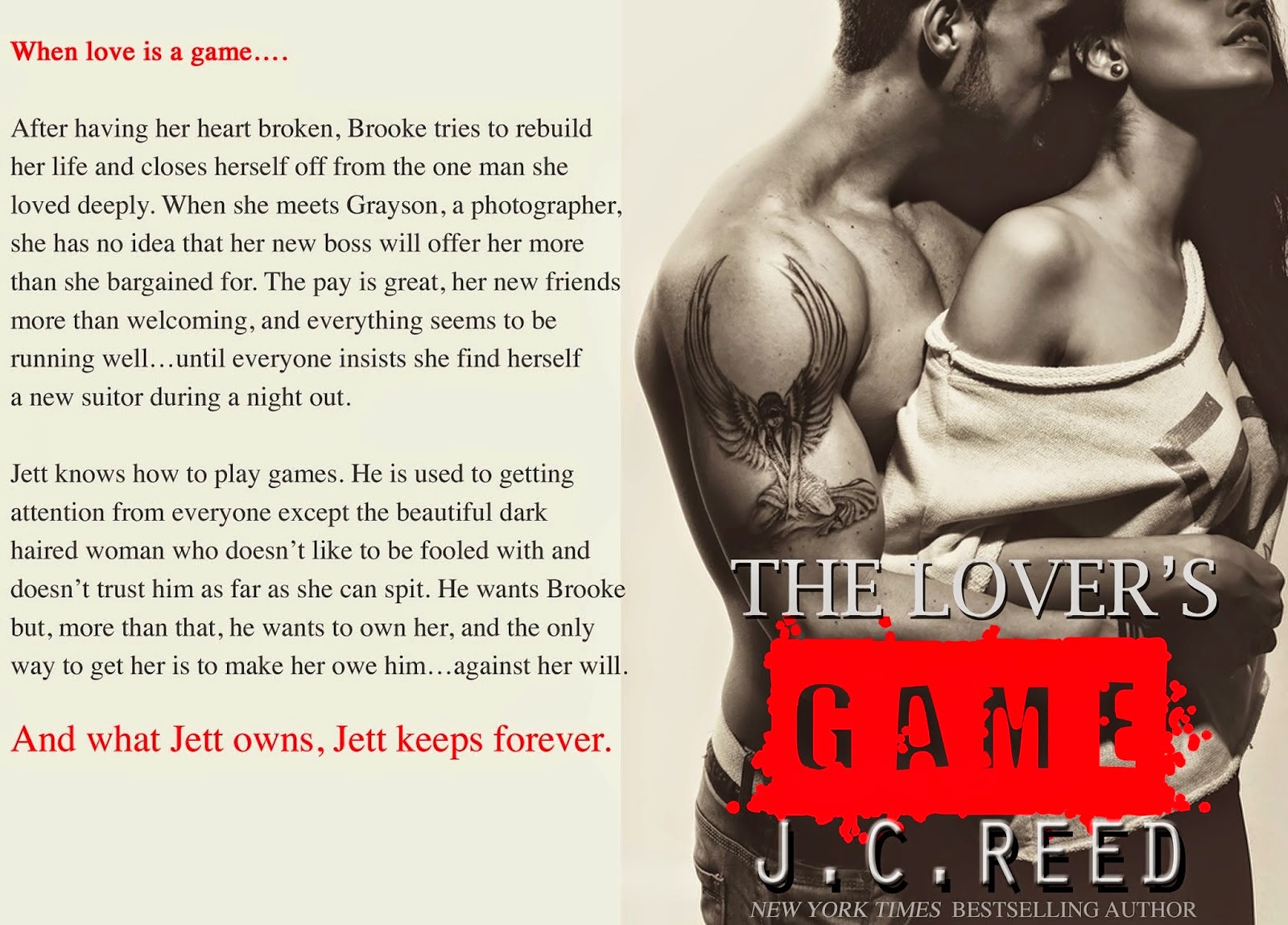 I received an ARC of The Lover’s Game for an honest review.

Brooke has found out secrets Jett has been telling her and now she doesn’t know what to believe anymore. Thinking she’s on her own she calls in a favor for a modeling job and heads back to her old apartment with her best friend. She starts trying to piece her life back together. When a night out with the girls ends in Brooke taking home a sexy stranger who accidentally happened to be her ex: Jett everything seems to be unraveling. Brooke confronts Jett about everything that happened and is left with nothing but disappointment. Going to work seems not so bad until the job is cut short because a girl she worked with has turned up dead.

Wow, I honestly was a little hesitant about this second installment because Brooke was such a mope and non-action in what was going on around her. That all changed because Brooke is taking back her life now. Brooke gets a job as a model and is piecing her life together. She really misses Jett but she knows he isn’t what’s best for her after everything. I loooved Brooke’s character in The Lover’s Game. She’s not taking any crap from anyone. While she is insecure and unsure of herself and insecure about who she is I enjoyed her character just as much as I did in the first couple books.

The sexy time was a little worrisome to me because Brooke seemed really out of it so I couldn’t enjoy the scene as much because I was worried. She was really out of it. However, I’m not saying the scenes with “Check” aren’t all kinds of hot sunshine. So I did enjoy…while I was being worried.

The No Exceptions series just keeps getting better. Bring on the third book. I am hoping for a little more Jett in this upcoming novel. I missed him and while I get why he left I honestly am hoping everything will work out between our two lovable characters. Bring on the mystery, murder, and angst! J.C. Reed is getting better and better with her amazing writing. 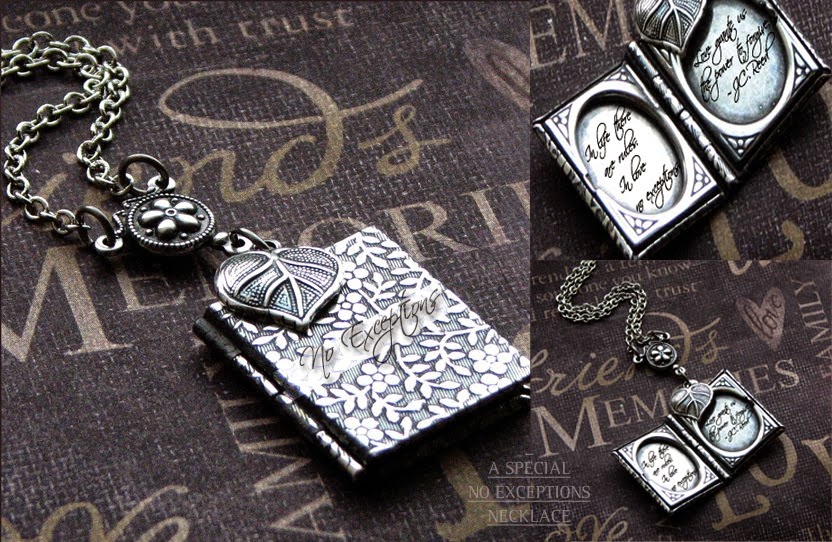 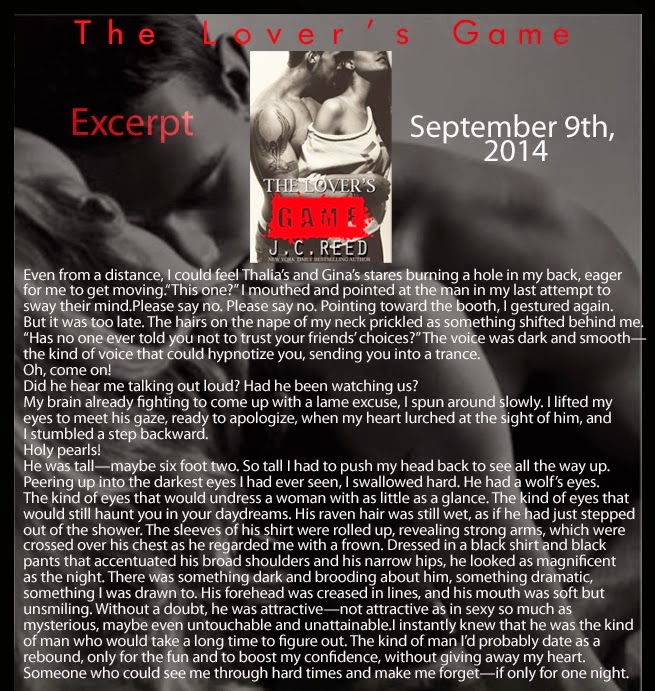 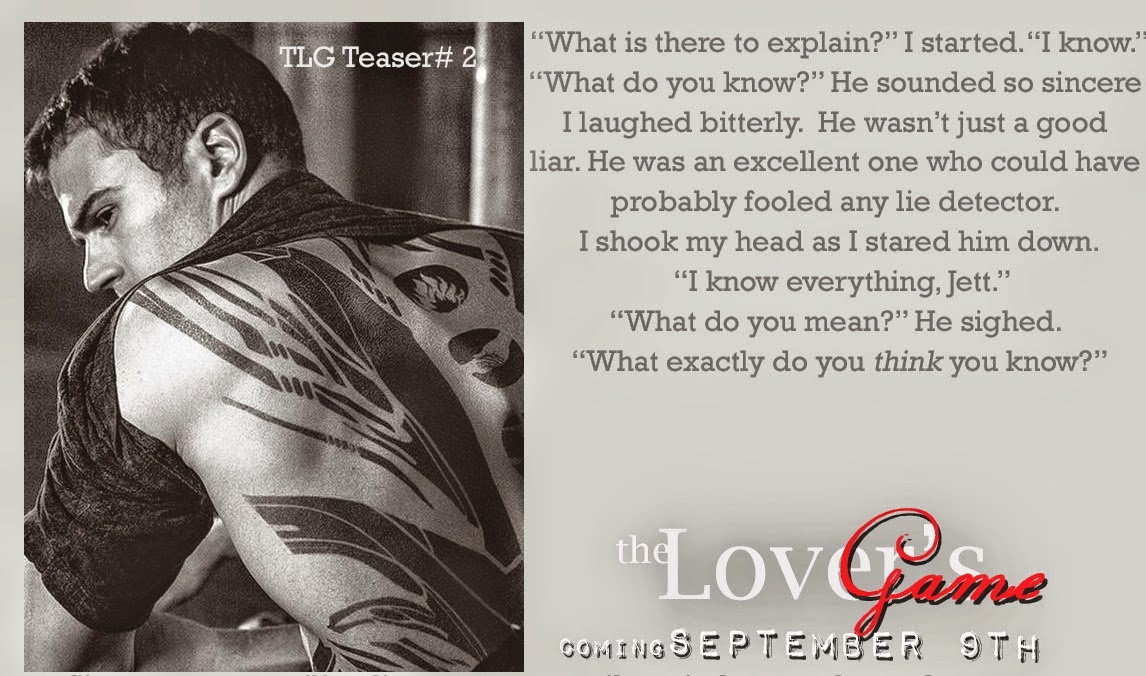 About J.C. REED
J.C. Reed is the New York Times and USA Today bestselling author of SURRENDER YOUR LOVE series. She writes steamy contemporary fiction with a touch of mystery. When she's not typing away on her keyboard, forgetting the world around her, she dreams of returning to the beautiful mountains of Wyoming. You can also find her chatting on Facebook with her readers or spending time with her two children. 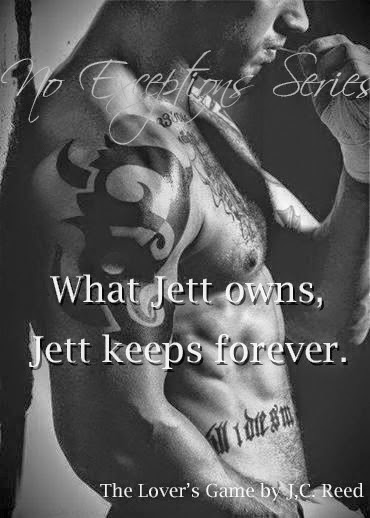 Other Books: in the No Exceptions series:
The Lover's Secret (Book 1) is available now:  Amazon ~ Barnes & Noble ~ iTunes~Goodreads