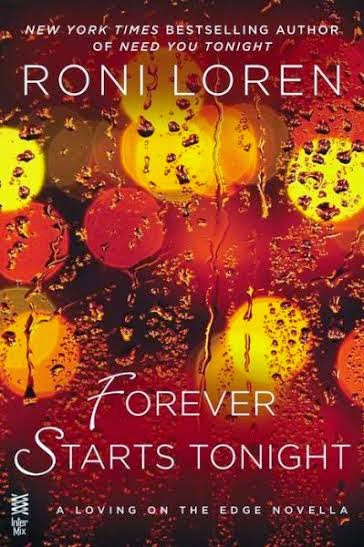 Book Blurb:
The wait is over. They fell in love in Melt Into You, but that was only the beginning. Now New York Times bestselling author Roni Loren dials up the passion as three lovers reinvent the meaning of togetherness and find out if love is truly enough…


So Jace plans a surprise getaway to a secluded mountain cabin for the three of them. And he knows exactly what he needs to do: give both his lovers a fantasy week they’ll never forget. And the possibilities for pleasure are endless. But when they get snowed in and the heat between them reaches a fever pitch, secrets come out. And Evan has one that could change all their lives forever.

I received a copy of Forever Starts Tonight for an honest review.

I can't say too much in this review because I don't want to give everything away. Especially for those of you who haven't yet read this series or heard of this series or heard of Roni Loren and her amazingness yet. Here's what I will say; Hottest gay straight sex ever. Honestly I had the fan going while reading because Andre, Evan and Jace are one of the hottest couples ever.

I don't want to give too much away so I have to keep this short. I love Andre, Jace and Evan. I could never get tired of reading about them and how their lives progress especially with being in such an unconventional relationship. Some of the insecurities from the characters came to a head in this novel and I was happy to see how they dealt with some of their issues and the future.

Evan pulled her robe around her, rubbing the chill from her arms, and walked to the kitchen, hoping to God that they had antacids tucked away somewhere. But when she stepped through the doorway, she froze in place at the sight before her. Jace was leaning back against the counter, shaggy blond hair in his eyes, pants around his ankles, and Andre was kneeling in front of him, sucking him off and stroking him with his fingers.
The sight took the wind right out of her, and she put her hand to the doorframe, steadying herself. Holy hell, were they a picture. She’d lived with these two for almost a year and the sight of them could still take her breath away. Jace with that long, lean swimmer’s body, his tattooed arms straining with the effort of staving off the release Andre was surely about to give him. And Andre with his dark hair, caramel-colored skin, and soulful eyes, somehow looking more alpha than most of the male population even when on his knees for another guy. They were beautiful together.
And maybe she should care that they were doing this without her, but somehow that jealousy never seemed to take hold of her. She knew how long it had taken these two to admit their feelings for each other, knew how deep their love and respect for each other ran. So beyond the mind-melting desire that always went through her when she saw these two get naked together, all she felt was happiness for them and a thrill that she got to be part of this. That they were hers.
Normally, she’d make her presence known because, without a doubt, they would draw her into the tableau. In thirty seconds, she’d be flat on her back on that island with both of them lavishing her with erotic attention. But she was still feeling off and didn’t think she could handle them at the moment. That did not mean, however, that she wasn’t going to take advantage of the moment and watch.
That chill she’d been fighting off on the walk to the kitchen had definitely disappeared, and her body was growing very aware, very quickly. She tried to ease back into the shadows of the living room so she wouldn’t inadvertently interrupt, but Andre’s eyes must’ve caught movement. His gaze swung her way and his eyebrow lifted—an invitation.


Giveaway Info:
1 $50 B&N Gift Card (if international winner is chosen, a $50 Amazon card will be sent instead) 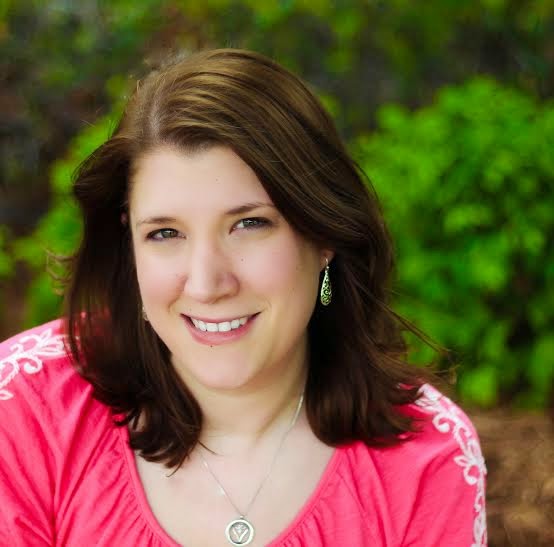 Thank you so much for participating!!
Posted by Reese's Reviews at 1:00 AM