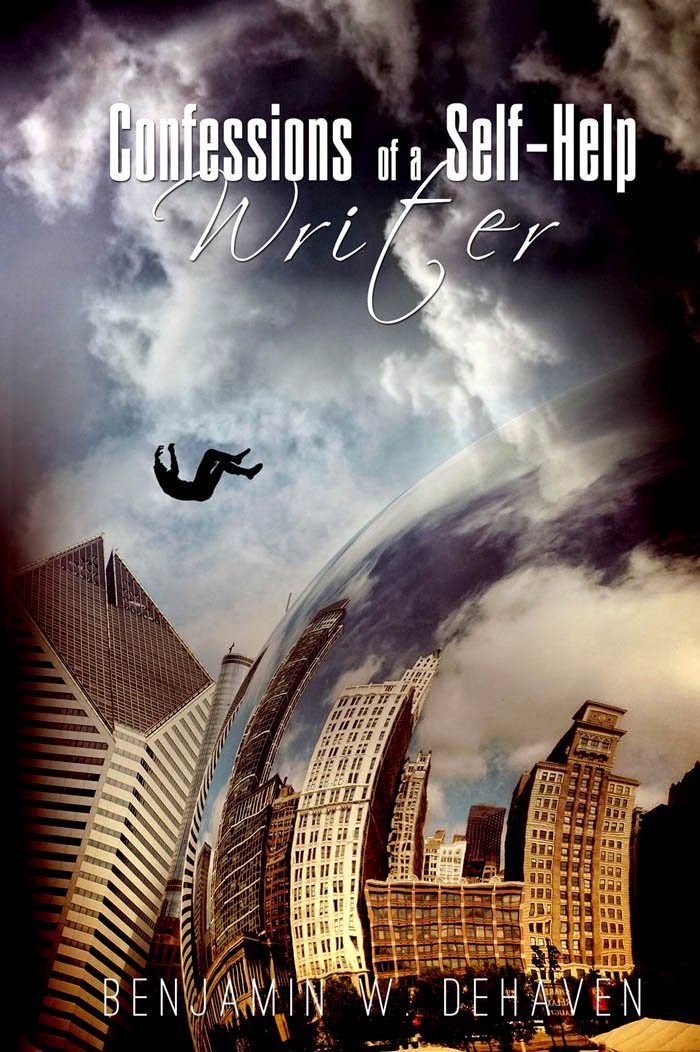 #1 Most-Wished-for-Book of 2014 on Indie
Bound for over 10 weeks!
Lunge into a funny, audacious, and devastating work of fiction based on factual events. As much a comedy as a tragedy, "Confessions is a unique piece of literature to be remembered for its originality as much as for its significance as a statement about living life in today's harsh reality." Explore the psyche of one of the world's most profound advisors: a Quixotic adventurer who admits freely to lurid depravity, substance abuse, and emotional complexity. Despite personal demons, he's fooled adherents into a unique reverence and might be responsible for saving more souls than Mother Teresa and Gandhi combined.
Hypocrite isn't a strong enough word for someone who writes self-help books purely for profit. Two of the world's ten wealthiest used Enzo as a ghostwriter and while they attribute their status in life to Enzo's words, not a single one willingly admits to knowing him. DeHaven, a patsy in Enzo's schemes and a recurring voice, shares his own perspective and often times paints himself in a very negative light, which adds a layer of credibility to such a fantastical story. Brief moments of compassion and insight are even more powerful and poignant from this perspective.

The most disheartening admission presented is that Enzo would only fall back on his tremendous gift, of writing self-help, as a last act to pay debtors and sustain a ridiculous lifestyle. The reader of "Confessions" is forced to question DeHaven's motivation in publishing this journal. Does he truly want to ruin Enzo's legacy or is this an act of love? Reaching out to someone who is still lost. Enzo, wherever you are, pick up a self-help book and give it a read.  Who knows, you may have written it. 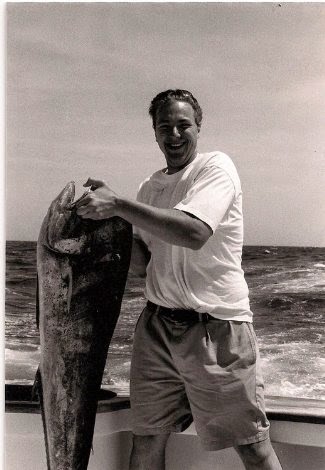 soul in New Orleans. He holds a MBA from Tulane and a film degree from Columbia. Once ejected from a community college for arguing Frost cried out for acceptance in Birches, he has since written screenplays, traded futures in Madrid, and was Editor in Chief of the Nola Shopper Newspaper, a free art newspaper and the 2nd largest monthly paper in the New Orleans, MSA. . He also has a "shout out" in a Jay "Z" Song.

DeHaven, who currently resides in Las Vegas began his writing career with Stone United, a Chicago based Film Company, which works primarily in independent film. As an unknown fiction writer, he feels the best description of himself, is a sarcastic one and is as follows:
Benjamin W. DeHaven was born on a pool table after a Waylon Jennings' concert in 1977. His personal success is outweighed only by his stunning good looks and adherence to unwritten moral guidelines. He has been described as a thinking man's Tucker Max as well as an idiot's Hunter S. Thompson. His goal is to die from an unwavering commitment to be more like Hemingway.
He and Michael Enzo were friends.