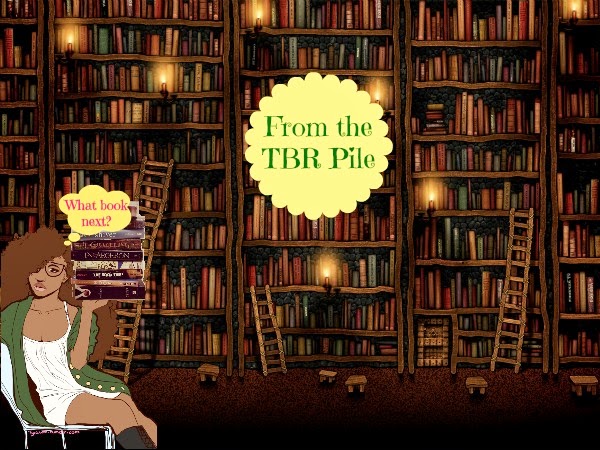 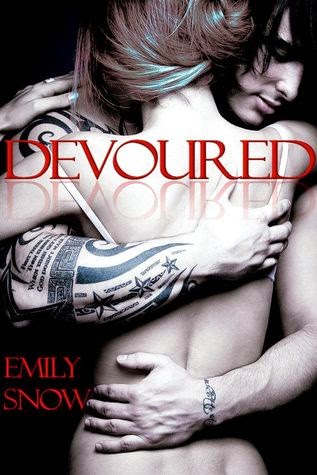 Blurb:
Sienna Jensen had no plans to return home when she graduated college last spring—after all, her dreams lie in California. But when she discovers her grandmother’s Nashville home has been foreclosed, and the new owner has started the eviction process, Sienna has no other choice but go back to Music City. And she comes face to face with the flawed, gorgeous man she never thought she’d see again. The man who now holds the deed to her grandma’s estate.

When millionaire rock star Lucas Wolfe finds the outspoken redhead glaring at him from across a courtroom, he’s both infuriated and intrigued. He still can't get the night Sienna almost spent with him out of his mind, and the chemistry between them is as undeniable as it was two years ago. He craves Sienna more than ever. And just like everything Lucas hungers for, he’s determined to have her.

Now, Lucas will do whatever it takes to lure Sienna into his bed, even if that means making a deal with her: ten days with him, playing by his rules, and he’ll hand over the deed to her grandmother’s home. Though she agrees to the arrangement, Sienna is conflicted. Because of her duty to her family. Because of promises she’s made to herself and a past that still haunts her. And as Lucas’s game of seduction continues, and Sienna is introduced to his dark, erotic world and even darker background, she realizes that at any moment, she could be devoured.


I fell in love with this cover and when this story was on sale for $0.99 on Amazon I grabbed it up. Now I just need to find the time to read it. Hopefully before the end of the year.....


Your turn! What book did you HAVE to have and then lost track of the fact you had it?
Posted by Reese's Reviews at 1:00 AM