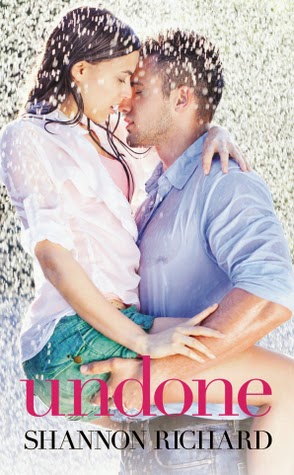 Blurb:
Paige Morrison's life went south when she lost her job, apartment, and boyfriend in the blink of an eye. Now she has nowhere to go, but South, literally: Carabelle, Florida, where her parents retired. Paige's bohemian style marks her as an outsider, but not all the natives are hostile. Brendan King, the hunky local mechanic, helps her get a job-at a funeral parlor! --and is keeping her cranky jeep off the terminal list. But that's not the only place sparks are flying! All of a sudden, Paige's dead end is looking like a beginning...


My Reviews:
Paige Morrison thought she had everything she could ever want when she moved in with her boyfriend after her roommate bailed. That is until he broke up with her. Now she’s living with her parents in the middle of nowhere Carabelle, Florida where everyone judges her for being a city girl. After another failed attempt at a job her luck seems to have gotten worse when her car breaks down. That is until the repair man steps out of his car. Brendan is smitten as soon as he meets the feisty Paige Morrison and he begins to help her out by fixing her car and helping her find a job. But that’s not enough because he wants Paige and Paige wants him. Throughout the story they begin their life together with dating, and moving in when tragedy strikes and Paige isn’t sure what to do anymore. The lies that have been told may be too much to come back from.

Undone was a great story. I read it in one sitting and the characters were completely amazing. The overall story wasn’t overly original story in any way but the way it was written and the characters really made the story. So if you’re looking for a plot that will WOW you with its creativity than you are looking for the wrong book. That being said I really enjoyed this book.

Paige is a feisty female character who doesn’t put up with a lot of the b.s. that comes with living in a small town like endless gossip at people who don’t think she belongs because she’s not from there. There is a gossip column that has code names for some of the people in the town that the author deems unfit to be in the town. Paige fights back by just being her and getting the people in the town to like her and know her.

Brendan is a total hottie and is completely sweet and protective to everyone he cares about. As soon as he sees Paige for the first time he knows he wants to get to know her in every way. He takes Paige on romantic and cute dates and he’s honestly the sweetest guy ever. Definitely book boyfriend material and from his first appearance you will love him.

There are a lot of sexy swoony parts and humor in this book. While the couple waits to have the sex they have a truly hilarious scene where they’re in Brendan’s car making out like teenagers and they get the cops called on them by the neighbors and Paige has to go inside her parents’ house with no bra on. It’s completely funny. The sex scenes are hot but sweet. Definitely not lacking in the steam factor I must say.

Overall while the story lacked a certain twist of creativity I truly did enjoy this story. The characters, the humor, the sexy good times, everything was just pure enjoyable. I laughed, I cried when tragedy struck and I can’t wait to read the next book in this series.

Teaser:
"Paige wasn't one to take thingslying down covered in cans of creamed corn, so she'd calmly explained to Betty that she had been watching where she was going. "Calmly" being that Paige had started yelling and the store manager had to get involved to quiet everyone down."


Swoon:
"Brendan was standing there wearing a pair of green athletic shirts and sneakers, Seat dripped down his face and bare chest. He had a light dusting of blond hair across his tanned chest; the trail narrowed as it traveled down his flat stomach and disappeared into shorts that hung low on his hips. 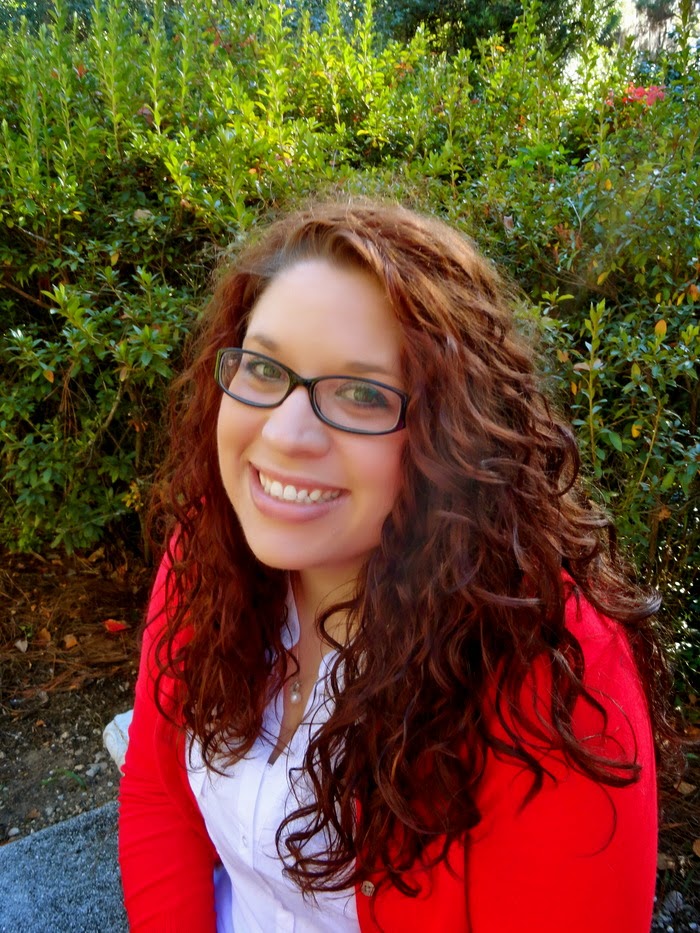 Shannon Richard grew up in the Panhandle of Florida as the baby sister of two overly protective but loving brothers. She was raised by a more than somewhat eccentric mother, a self-proclaimed vocabularist who showed her how to get lost in a book, and a father who passed on his love for coffee and really loud music. She graduated from Florida State University with a bachelor’s in English literature and still lives in Tallahassee, where she battles everyday life with writing, reading, and a rant every once in a while. Okay, so the rants might happen on a regular basis. She’s still waiting for her Southern, scruffy Mr. Darcy, and in the meantime writes love stories to indulge her overactive imagination. Oh, and she’s a pretty big fan of the whimsy.
Find Shannon Richards here: Website| Blog| Twitter| Facebook| Goodreads| Pinterest