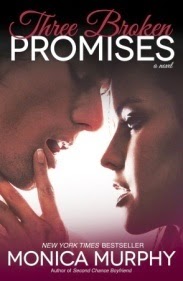 Commitment. That’s what I really want from Colin. Ever since my brother, Danny, died in Iraq, Colin’s done so much to help me, including giving me a job at his popular restaurant so I can leave my crappy waitressing job at the strip joint. But lying in bed with him every night to comfort him from his horrible nightmares isn’t enough anymore. I know he feels guilty about Danny’s death, about not going to Iraq, but I can’t keep living this double life.

I love him desperately, but he’s got so many demons, and if he can’t open up to me now, then he’ll never be the real partner I need him to be. I gave him a month, and now I’m out of here. If he truly loves me like he says, he knows where to find me.


My Review:
I loved Monica Murphy’s first two books in this series, so of course I just had to read the third book in the series because I felt Collin’s and Jen’s story would be fabulous. Sadly this story fell a little short for me. Jen’s character was kind of a pain and the in depth dreams were kind of cheesy and just I don’t know. This book and I just didn’t hit it off.

Jen has a dark painful past and a secret. After her brother died Jen left home and ended up working at Gold Diggers’ the local strip club. Only she didn’t just strip. Now she’s working and living with Colin her dead brothers’ best friend and only guy she’s ever been in love with. And she’s leaving him. She doesn’t want to face her dark past anymore and she’s tired of being in love with someone who only sees her as a sister.

When Colin finds out Jen wants to leave he tries to do everything he can to help Jen figure out her place in the world. He harbors a lot of guilt from the past and just wants to do right by Jen.

Okay so what really honestly ticked me off about this book is Jen. I’m sorry but her character was so freaking annoying I couldn’t stand it. Everything anyone said to her she would just twist it so it made it easier for her to leave. She constantly made ridiculous and stupid mistakes like sending her money places even when she didn’t check out where she was sending it to. She quit her job even though she had no back-up plan or skills, and she didn’t ever try to get any skills. She was constantly twisting everything Colin said to make it sound like he didn’t care about her. She was just ridiculous.

Colin was an alright character and I honestly liked him a lot more than Jen. I think my favorite part about his character was how scared he was of Fable and how he sought help from Drew when he didn’t know what to do. While I wasn’t a huge fan of the unnecessary guilt he was feeling throughout the book I still enjoyed his character. He never pretended to be anyone other than himself and he could list his faults and realize he wasn’t perfect.

All in all, this story for me was a dud but interesting enough for me not to loathe it. Plus the writing was just fantastic so I really enjoyed it. 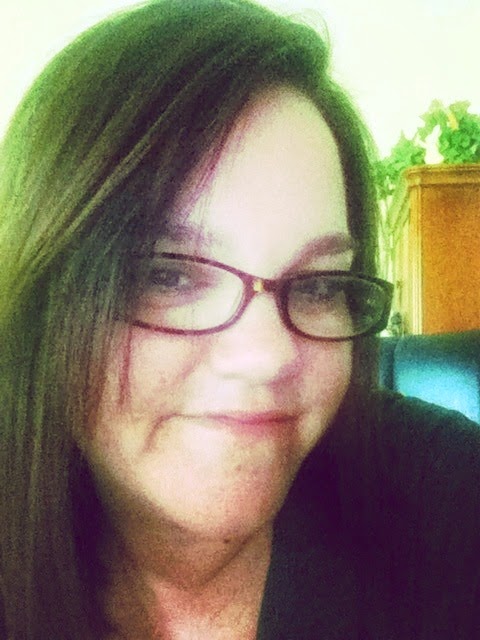