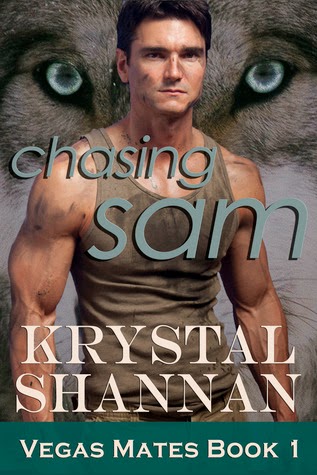 Blurb:
Samantha Demakis doesn’t want a mate right now. She wants to finish her degree and work as a doctor in third world countries. Her birth-rite and family obligations to her status as the first daughter of a noble family beg to differ. In fact, even her wolf seems to be against her. When a chance encounter reveals the man who might just be a perfect fit, will she run? Or will she fight?

Chase Michaels has been alone for seventy-five years. He’s fought in Vietnam, the Persian Gulf, and Afghanistan in the US Army. Somewhat resigned to never finding his true mate, he is shocked when his wolf reacts so strongly to a woman he runs into in the airport. Unprepared for the politics and snobbery of the noble families, Chase finds himself fighting in a different type of war —a war for the heart of a woman he knows should be his.

A lot of things are chasing Sam, but who or what will catch her in the end?

My Review:
Sam didn’t want to come home this year. After hiding away at college studying to be a doctor she is so close to her goal of graduating and becoming a doctor so she can help people in third world countries. She never expected to bump into her mate at the airport nor did she expect the brutal attack from all sides of her family that it was time for her to mate. Seeking help from the man she bumped into at the airport they find a way to enter him in the race that will end with her being mated, but she doesn’t know to which man.

Chase is finally coming home after a long tour in the latest war. Bumping into his mate was the absolute last thing he expected to do but it happened and now he’s being entered to win the right to keep her.

I was surprised such a short story was such a great read. Chasing Sam had deep characters that went beyond being “nice” or “good” which I liked a lot. Both Sam and Chase were great characters to read from.

The whole story behind why Sam needed to be married ASAP was messed up, and so was her family. Her mom is a conniving self-righteous jerk who is abusive and rude. Sam’s families abide by the old rules of men fighting to the death for the right to keep Sam under their thumb forever. It was really sick. They ended up drugging Sam just to get her to go which almost got her killed.

Chase got beat up on the mom’s orders even though he was just trying to play fair. However, his family and pack name are considered lesser than so he got treated extremely poorly by almost everyone in the book.

I wish there had been more. The ending was kind of a suck fest after all that pent up sexiness and the drama inside the house I never got to see what happened so that’s a huge part of why I’m only giving this book a 3 star rating despite the fact the book was enjoyable. 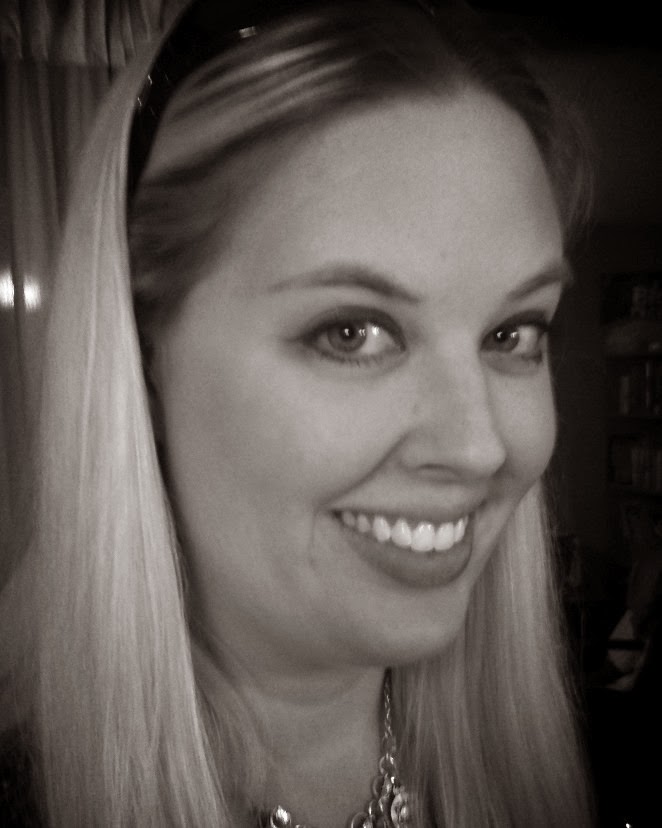 Krystal Shannan goes to sleep every night dreaming of mythical realms with werewolves, vampires, fae, and dragons. Occasional a fabulous, completely human story slips into the mix, but powers and abilities usually crop up without fail, twisting reality into whatever her mind can conceive.
As a child, her parents encouraged her interests in Ancient Greek and Roman mythology and all things historical and magickal. As an adult, the interests only grew. She is a child of Neverland and refuses to ever stop believing in fairies. She is guilty of indulging in and being a Buffy the Vampire Slayer groupie as well as an Angel fan. For those of you unfamiliar with the world of Joss Whedon, you are missing out!
She also makes sure to watch as many action and adventure movies as possible. The more exciting the better. Yippee-Ki-Yay… If you don’t know the end of that phrase, then you probably don’t like the same movies.
She enjoys reading romance in all genres, but especially paranormal. Her favorite book is ACHERON by Sherrilyn Kenyon. But really, if it has a ‘Happily Ever After’, she’s on board!
Krystal writes stories full of action, snark, magick, a little bit of humor, and heart-felt emotion. If you are looking for leisurely-paced sweet romance, her books are probably not for you. However, for those looking for a magickal ride, filled with adventure, passion, and just a hint of humor. Welcome home.