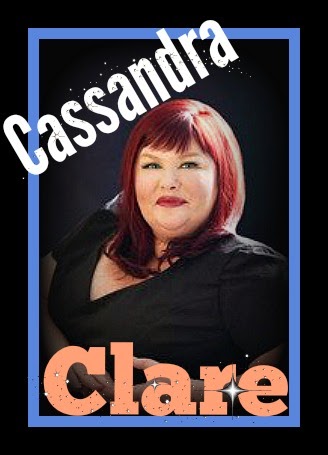 In honor of Cassandra Clare's upcoming book release City of Heavenly Fire I am designating this amazing author for my author of the month. I started reading Cassandra Clare's books when I was a freshman in high school which while wasn't all that long ago it's amazing how much can change in that amount of time. Ms. Clare's books has amazing humor, great characters that you just can't help but love, even the bad guys. Ms. Clare's books were actually some of the first books I had ever read with gay characters in it which was freaking fantastic and made me love her books all the more. I heard about City of Bones from a friend and haven't turned back since. Ms. Clare's amazing books are actually one of the ways I made it through high school since I mean sure people in high school sucked but hey at least I don't have to save the world! So in honor of her greatness here are her amazing books!! 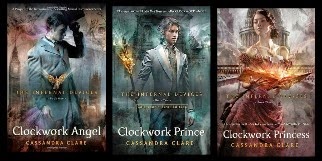 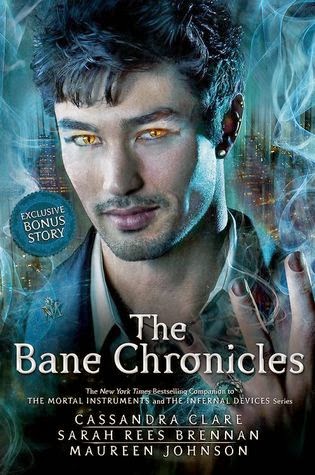 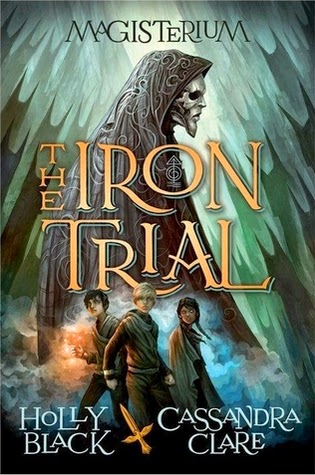 Cassandra Clare's Mortal Instruments Series City of Bones was made into a movie (which while I loathed and continue to make fun of to this day) is still pretty cool.


Trailer if you have yet to see it. 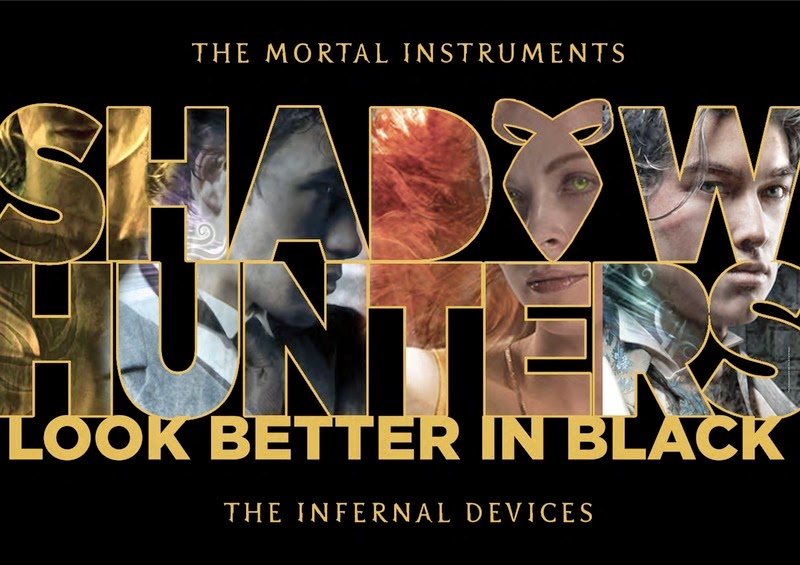 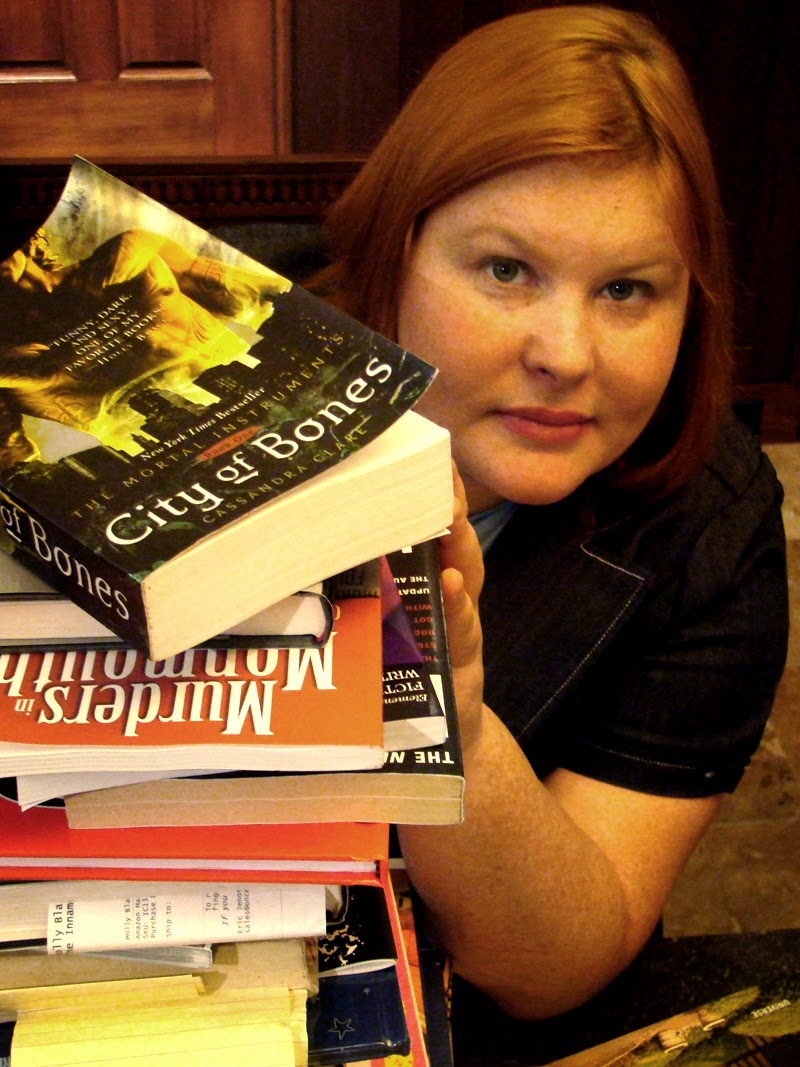 Cassandra Clare was born to American parents in Teheran, Iran and spent much of her childhood travelling the world with her family, including one trek through the Himalayas as a toddler where she spent a month living in her father’s backpack. She lived in France, England and Switzerland before she was ten years old.

Since her family moved around so much she found familiarity in books and went everywhere with a book under her arm. She spent her high school years in Los Angeles where she used to write stories to amuse her classmates, including an epic novel called “The Beautiful Cassandra” based on a Jane Austen short story of the same name (and  which later inspired her current pen name).

After college, Cassie lived in Los Angeles and New York where she worked at various entertainment magazines and even some rather suspect tabloids where she reported on Brad and Angelina’s world travels and Britney Spears’ wardrobe malfunctions. She started working on her YA novel, City of Bones, in 2004, inspired by the urban landscape of Manhattan, her favourite city. She turned to writing fantasy fiction full time in 2006 and hopes never to have to write about Paris Hilton again.

Cassie’s first professional writing sale was a short story called “The Girl’s Guide to Defeating the Dark Lord” in a Baen anthology of humor fantasy. Cassie hates working at home alone because she always gets distracted by reality TV shows and the antics of her two cats, so she usually sets out to write in local coffee shops and restaurants. She likes to work in the company of her friends, who see that she sticks to her deadlines.

So that is Cassi and her awesomeness who is also besties with one of my favorite authors Sarah Rees Brennan so super awesome!!!