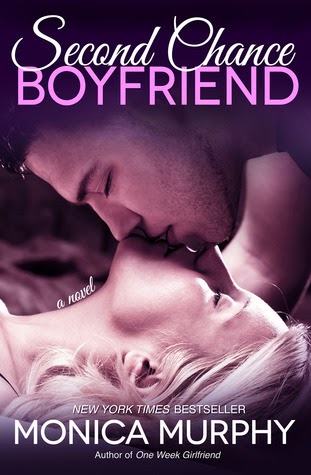 Lost. Everything in my life can be summed up by that one sickening word. My football coach blames me for our season-ending losses. So does the rest of the team. I wasted two whole months drowning in my own despair, like a complete loser. And I lost my girlfriend—Fable Maguire, the only girl who ever mattered—because I was afraid that being with me would only hurt her.

But now I realize that I’m the one who’s truly lost without her. And even though she acts like she’s moved on and everything’s fine, I know she still thinks about me just as much as I think about her. I know her too well. She’s so damn vulnerable, all I want to do is be there to help her . . . to hold her . . . to love her.

I just need her to give me one more chance. We may be lost without each other, but together, we’re destined to find a love that lasts forever.

My Review:
After one of the most intense weeks of their lives, Drew and Fable returned home. Fable thought they would be able to be together but then she woke up and Drew was gone. A note was left and nothing else and she hasn’t heard from him in two months. Trying to pick up the pieces Fable doesn’t know what to do until Colin walks into her life and offers her a make-over and a new job. Fable couldn’t be happier, until one night Drew walks back into her life.

Drew left Fable and now he feels horrible. He hasn’t talked to her since she left and now he’s seeing a counselor. When he bumps into one of his teammates who invites him out for a night he finally thinks he’s starting to get ahead. That is until he finds Fable working there. Now Drew and Fable are thrown back into each other’s lives and Drew realizes he has a second chance and being the boyfriend Fable needs.

Oh boy oh boy! While I loved One Week Girlfriend Second Chance Boyfriend is just as phenomenal! Drew is finally seeking help for what happened to him but, he can’t seek out Fable. When they’re finally thrown back together? Wow it’s almost like Drew never left. Well except now Fable doesn’t trust him to not leave again. The passion and intensity and connection between them is so taken up a notch in this amazing sequel.

Drew gets he messed up and while his situation is still a theme in this book Fable’s story takes the forefront in this book. Fable’s mom becomes worse and just Fables overall situation sometimes goes from bad to worse. Drew finally shows how he feels to Fable but she kind of has issues trusting him after he left her without a word.

Honestly, I loved this book too! So fantastic. Like I said before Monica Murphy is a genius. She captures Drew and Fable’s story so well and paints it so realistically it’s just beautiful.

Teaser:
“I turn and find Adele standing before me, a smirk on her face. She looks odd.” 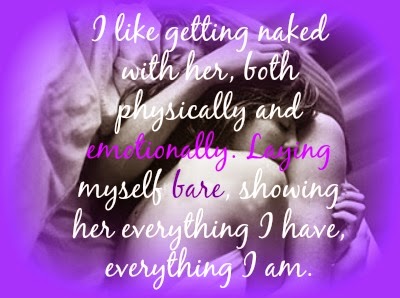 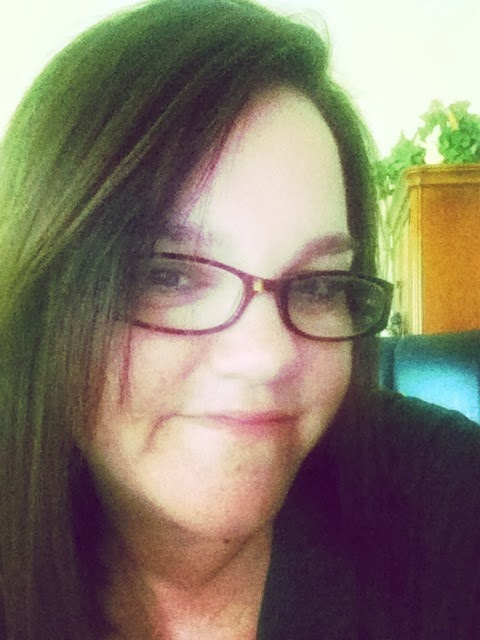