Today, Stacey O'Neale and Phoenix Reign Publishing are revealing the cover for
MORTAL ENCHANTMENT, releasing on May 20, 2014!
Check out the awesome cover and enter to win a $50 Amazon or Barnes & Noble Gift Card!!!
On to the reveal! 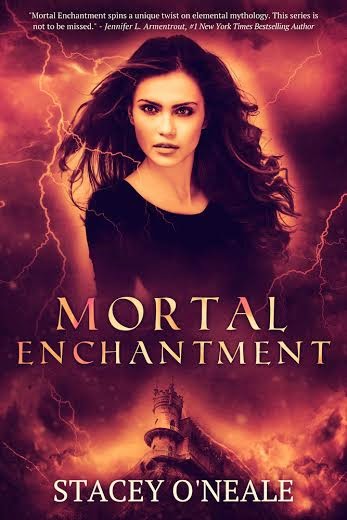 Add to your Goodreads TBR!!! 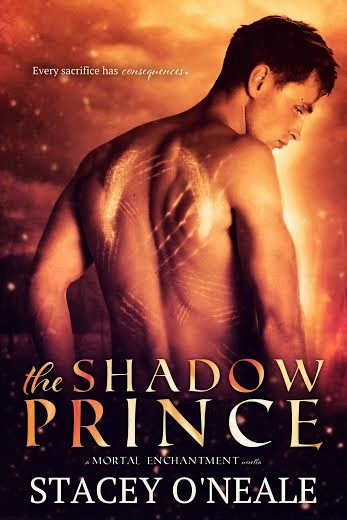 If you haven't read THE SHADOW PRINCE, you can download if NOW for FREE from Amazon and Barnes & Noble!!!
Every sacrifice has consequences. 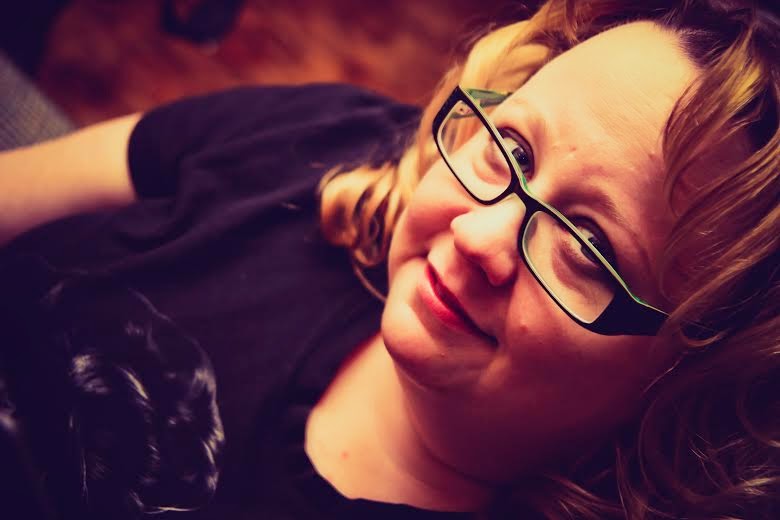 Stacey O'Neale lives in Annapolis, Maryland. When she's not writing, she spends her time fangirling over books, blogging, watching fantasy television shows, cheering for the Baltimore Ravens, and hanging out with her husband and daughter.
Her career in publishing started as a blogger-turned-publicist for two successful small publishers. Stacey writes young adult paranormal romance and adult science fiction romance. Her books always include swoon-worthy heroes, snarky heroines, and lots of kissing.
Stacey loves hearing from readers. Follow her on Twitter @StaceyONeale, look for her on Facebook, Pinterest, and GoodReads. You can also visit her blog at http://staceyoneale.com/.