Book Blast & Giveaway: I Found You by Jane Lark 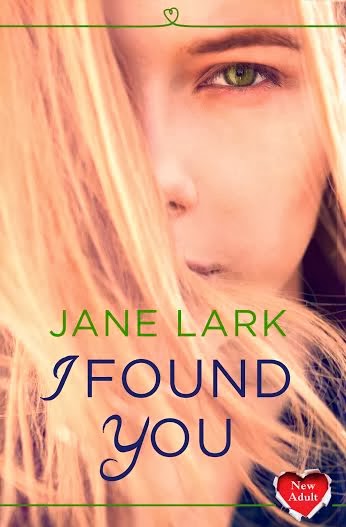 Synopsis
“Dark, gritty and wholly mesmerizing, I Found You is a haunting and compelling read you will not easily forget!” – Bookish Jottings

“So interesting, so versatile, so exhilarating… It kept me up all night.” – Goodreads

“A fabulous book. Definitely not like any other romance…” – Goodreads

“It’s a romance, but so very, very different to the norm.” – Jeannie Zelos Book Reviews

Tomorrow is for regrets. Tonight is for being together.

On a cold winter night, Rachel and Jason’s lives collide on Manhattan Bridge. She’s running from life, he’s running toward it. But compassion urges him to help her.

His offer of a place to stay leads to friendship and trouble. There’s his fiancée back home in Oregon and a family who just don’t trust this girl from the wrong side of the tracks.

But when the connection between them is so electric, so right… everyone else must be wrong. And as the snow begins to settle on the Hudson, there’s nothing but the possibility of what could be – of this, right here, right now. Them.


I Found You - excerpt

The beat of the music pounded through my earphones, drowning out the loud rattle of the subway trains. I was in the zone. My heart was racing, my feet striking the pavement with the rhythm of the baseline, as I ran.
The monotony of city life swamped me in the day, but running brought me back from it at night.
God, I missed home, and fuck it was cold.
Too cold to snow. I heard the words Dad always repeated. I’d always thought it a myth. Was it ever too cold to snow? I didn’t know, but people had been saying it all day.
The pavement was dry, not icy. Dry with cold. There was no moisture in the air, only the cloud of my breath, as my lungs filled and then exhaled with the pace of my strides.
Maybe it was true. God, there were so many myths in the world. Like, New York was the place to be. It still felt like new shoes to me, like it just didn’t fit.
The tarmac felt firm beneath my sneakers.
I looked forward, trying to increase my pace and energy, burning away the doubts and disappointments I’d felt since I came to the city.
At the end of the bridge there was a figure, caught in the middle of a beam of orange lamplight, like some illuminated angel. I generally only saw other guys jogging on the bridge path. It was rare to see anyone else.
It was Thanksgiving in little over a week and Christmas in a few weeks. Lindy was pissed I wasn’t going back home, but she’d made up her mind to come to me for Christmas.
Was that good or bad?
The figure was facing the Brooklyn Bridge, probably looking at the reflection of the lights glinting and shifting on the dark water. It was mesmerizing when you focused on it.
The Manhattan Bridge was never busy, probably because of the noise of the trains. The environment didn’t inspire pleasure, so it wasn’t a place for tourists. But it was a good path for running, long and straight, and normally empty.
I ran harder, my eyes focusing on the figure.
The person hadn’t moved. They held their hands up, gripping the metal grill above them.
The pose seemed odd. A little desperate. It wasn’t casual.
My imagination shifted, no longer picturing angels but a horror movie. The way the lamplight shone down on the figure, could be like they were in the sights of a hovering helicopter, or a beam from a UFO.
I thought of Christmas again, and ached for home. But I wasn’t going home. I had to conquer New York.
The light shining down on the stranger, suddenly took the form of a Godly benediction once more. The person’s arms shifted, stretching out, similar to a crucifixion pose, hands wide and high, as they looked upward.
I was getting nearer.
My fingers were numb with the cold, even inside my gloves, and my ears burned as jack-frost nipped beneath my hood. Running should’ve kept me warm, but it was twenty-one degrees Fahrenheit, way below freezing point.
Fuck, now I could see the person ahead was standing in a t-shirt. Their out-stretched arms were bare.
“Hey!” My heart rate thundered as I ran on, wondering what sort of city-nutter I was running toward. What were they doing wearing a tee in this weather? It didn’t look like a homeless dude, but…
My breaths grew more uneven.
The guy ahead hadn’t heard me.
I pulled my earphones out. “Hey!”
Still no recognition. It was like they were in some sort of trance.
My feet pounded on the concrete.
It wasn’t a guy, it was a girl. I’d seen the long hair way back, but hadn’t been sure. Plenty of guys had long hair. Now, I could see.
I knocked my hood back. I didn’t want to scare her. “Hey!” 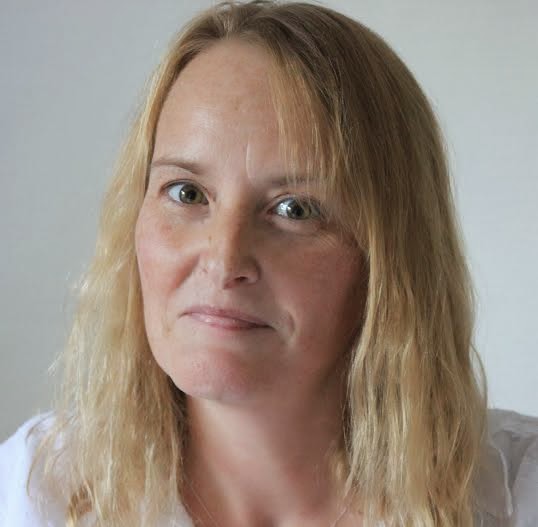 Jane is a writer of authentic, passionate, and emotional Historical and New Adult Romance, and a Kindle top 25 bestselling author.

She began her first historical novel at sixteen, but a life full of adversity derailed her as she lives with the restrictions of Ankylosing Spondylitis.

When she finally completed a novel it was because she was determined not to reach forty still saying, I want to write.

Now Jane is writing a Regency series and contemporary, new adult, stories and she is thrilled to be giving her characters life in others’ imaginations at last.

You might think that Jane was inspired to write by Jane Austen, especially as she lives near Bath in the United Kingdom, but you would be wrong. Jane’s favourite author is Anya Seton, and the book which drew her into the bliss of falling into historical imagination was ‘Katherine’ a story crafted from reality.

Jane has drawn on this inspiration to discover other real-life love stories, reading memoirs and letters to capture elements of the past, and she uses them to create more realistic plots.

‘Basically I love history and I am sucker for a love story. I love the feeling of falling in love; it’s wonderful being able to do it time and time again in fiction.’

Jane is also a Chartered Member of the Institute of Personnel and Development in the United Kingdom, and uses this specialist understanding of people to bring her characters to life.


a Rafflecopter giveaway
Posted by Reese's Reviews at 1:00 AM